What is the Automotive Market?

The automotive market, or automotive industry, refers to all companies involved in the selling, manufacturing, marketing, developing, and designing of motor vehicles.

What does the automotive market consist of?

Commercial vehicles like eighteen-wheelers, semi-trucks, and delivery trucks are also important, but they are usually categorized separately.

Most components used to manufacture automobiles, like bodies and engines, are included in the automotive market. Components like fuel, batteries, and tires are also important, but they are typically categorized separately. For instance, vehicle tires are considered part of the highly concentrated tire manufacturing industry.

How big is the automotive market and where is it going?

As you can imagine, the automotive industry is quite large. While different sources have calculated different estimations, IBIS World's industry statistics estimate that the global automobile manufacturing market is valued at $2.7T as of April 3, 2021. It estimates its value in the United States alone is $82.6B.

What are the top car companies in the automotive market?

A brief history of the automotive market

The inception of the automotive industry dates back to the 1860s and 1870s, during the development of gasoline engines. It primarily began in Germany and France, but it was eventually joined by the US, Italy, and Great Britain.

During the 1900s, cars began to be marketed to the average family. The Model T, a car produced by Ford Motor Company in 1908, was a large contributor to the market in the US. Assembly lines started to decrease prices in the 1910s, and the industry soared during the roaring ‘20s. This was followed by a decrease during the depression of the 1930s.

World War II caused an industry shift in the 1940s, and more freeways were built in the 1950s, leading to further industry growth. There was an added emphasis on safety in the 1960s, and fuel efficiency grew during the 70s. The automotive market became more globalized during the 80s, and SUVs rose in popularity during the 90s.

During the 21st century, cars have become more efficient, technologically advanced, and environmentally friendly. The future of the industry is exciting with the rise of technology like self-driving cars.

To summarize, the automotive market consists of companies that sell, manufacture, market, develop, and design passenger automobiles and light trucks. It includes most components like engines and bodies, but some components like tires are categorized separately.

The industry began in the late 1860s and has morphed and grown tremendously over the past 150 years. Exciting new technology, including the development of self-driving cars, has created large growth projections over the next decade. 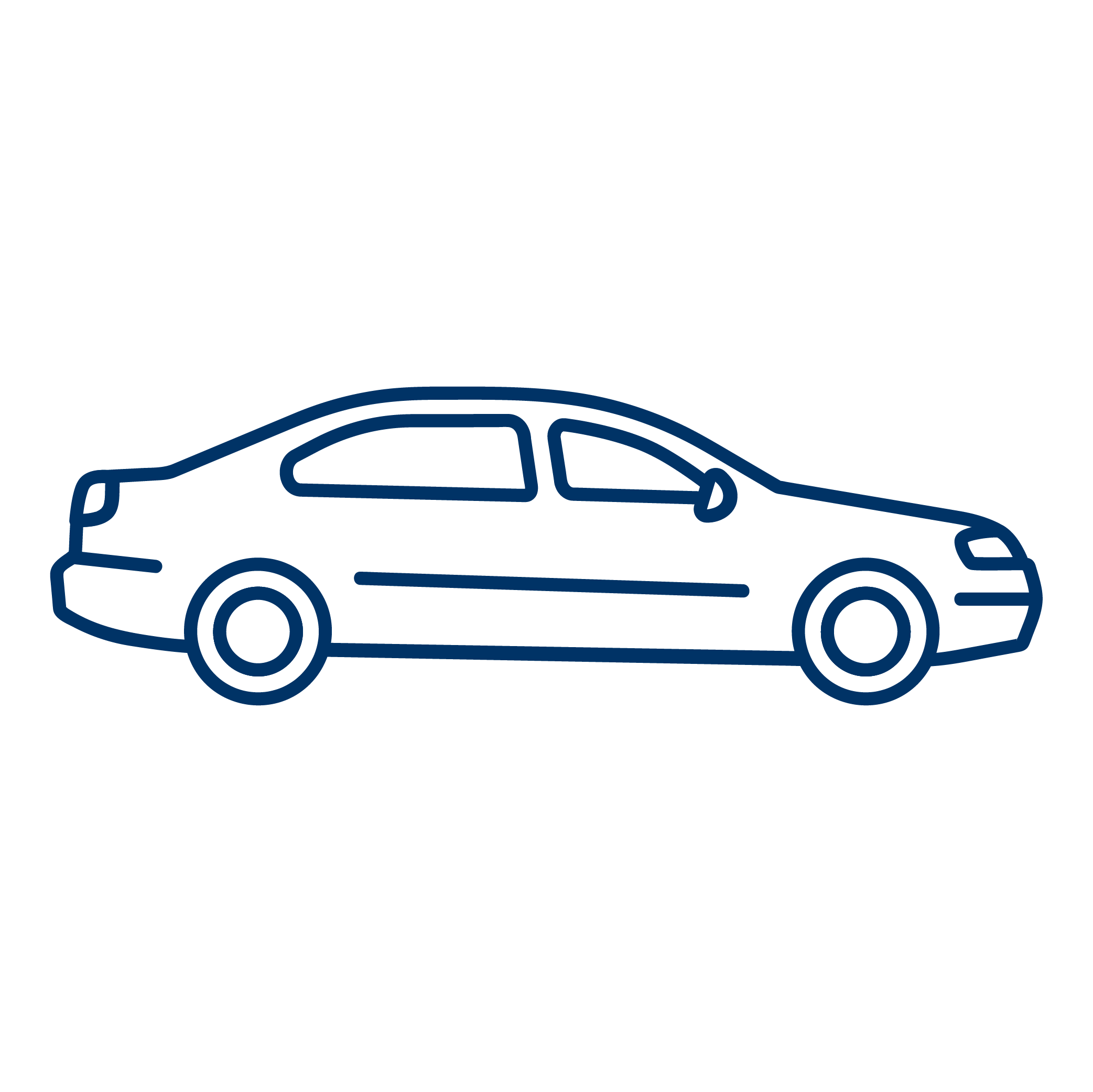 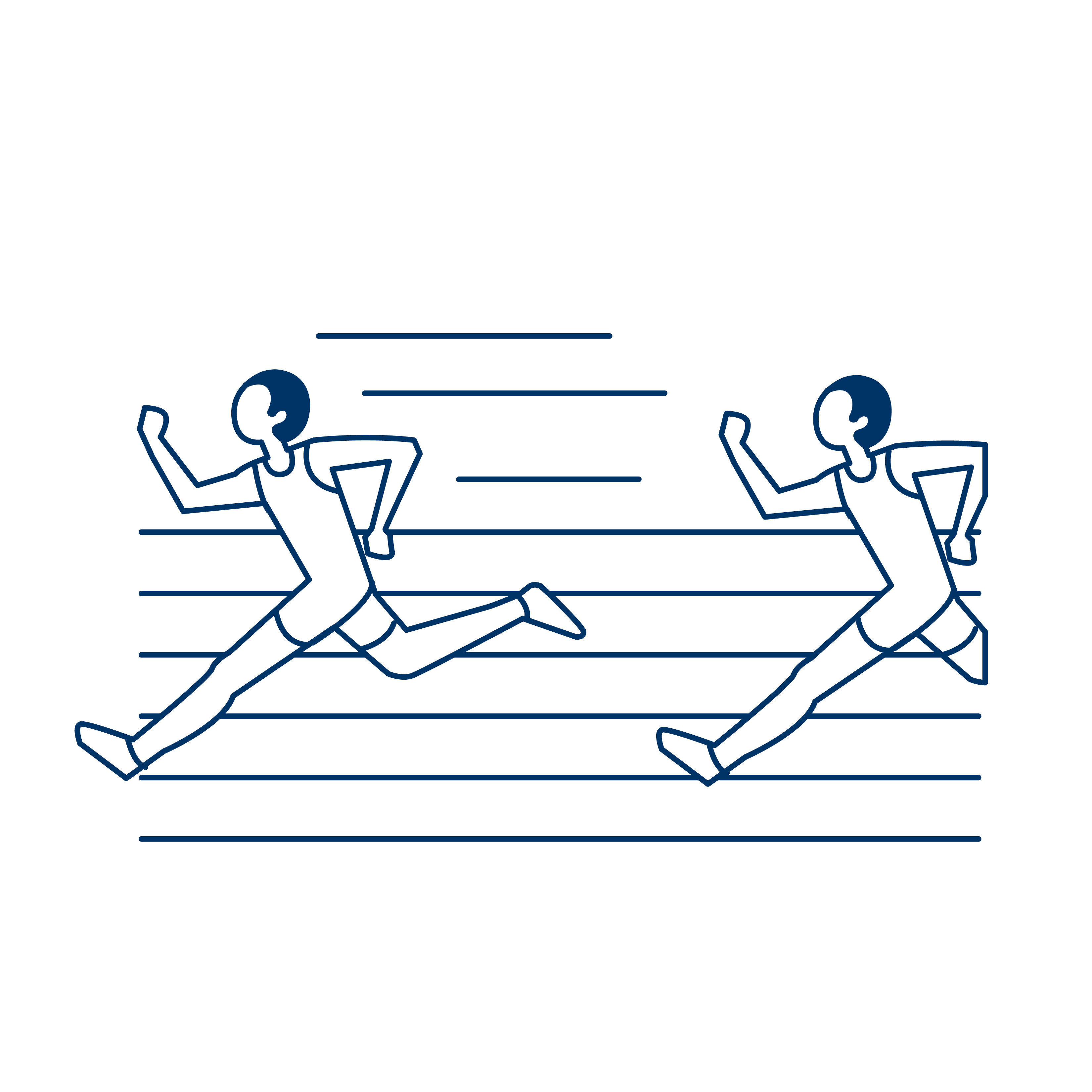 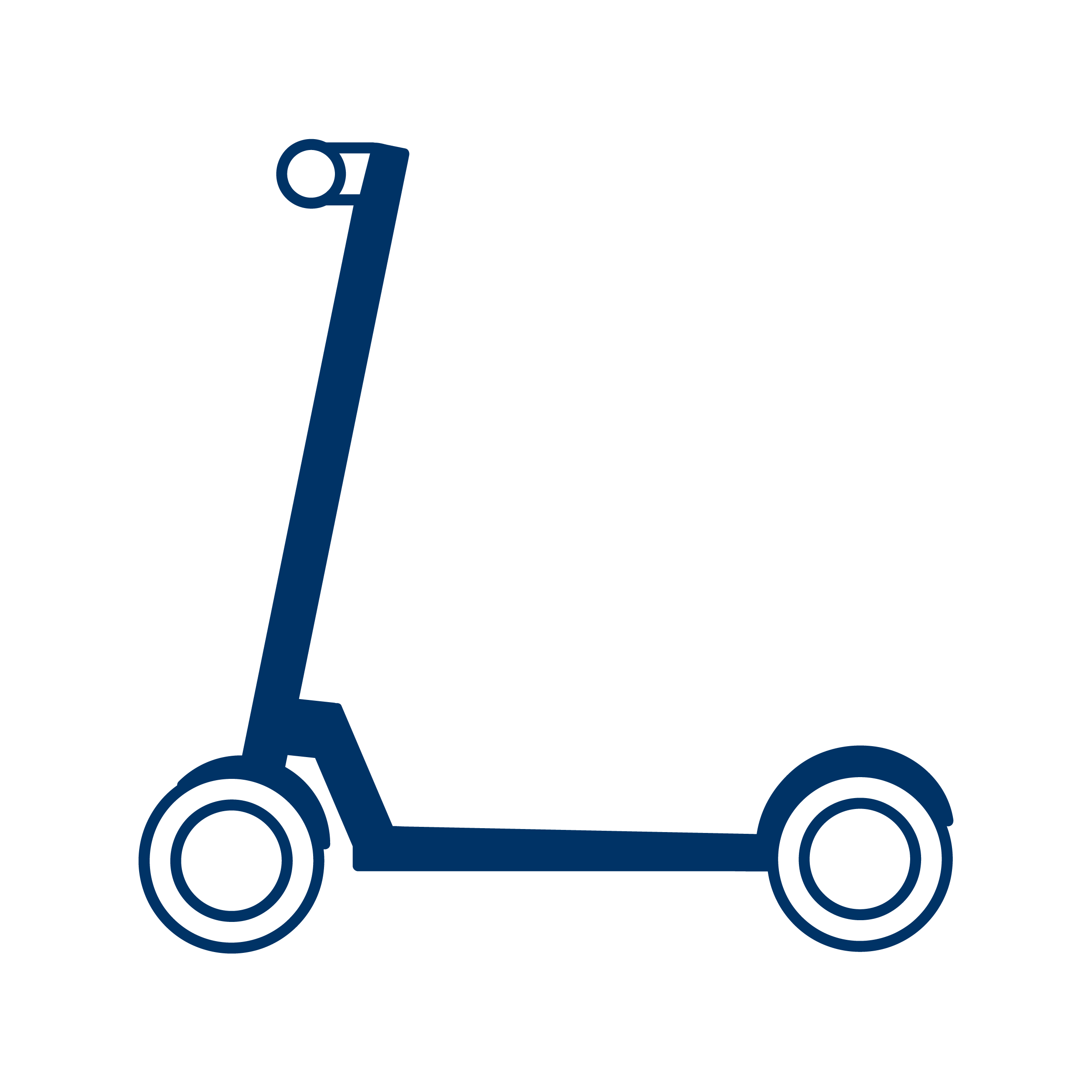 The Race For The Electric Vehicle