From professional sports to foreign languages, virtual reality can help foster more meaningful educational experiences for learners of all ages.

While immersive technologies like virtual reality (VR) have been widely associated with gaming, they are gaining significant traction in other areas as well. The benefits VR tech could have for learning — such as higher engagement and better retention of material — are becoming clear for enterprises and educators alike.

Even before the Covid-19 outbreak, 77% of respondents to a 2020 Perkins Coie survey said they believed immersive tech would become mainstream within the next 5 years, due to factors like more affordable hardware and advancements in 5G wireless technology.

Big tech companies have shown interest in elevating AR/VR capabilities through investments, acquisitions, and patent activity. Google, Facebook, and Microsoft are among the top VR patent players in the last 5 years. 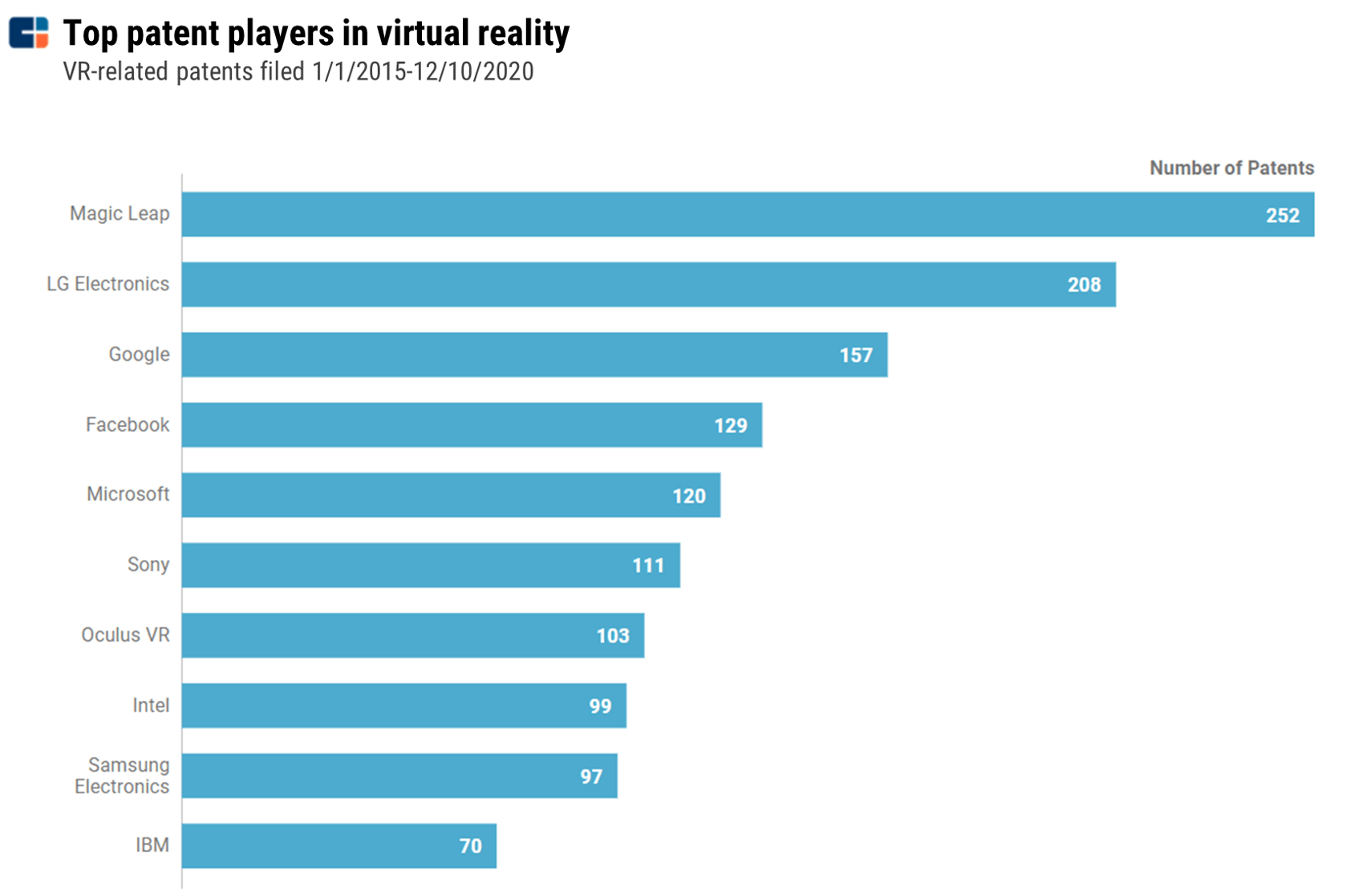