Today, we’re talking about senior care, the Ponzi scheme of ambition, Amazon patents, and more, including:

The autonomous vehicle dream was a great sell when Uber was young and private and trying to convince investors of this future massive total addressable market. But it’s not that company anymore, so the sale of its autonomy unit would make sense. 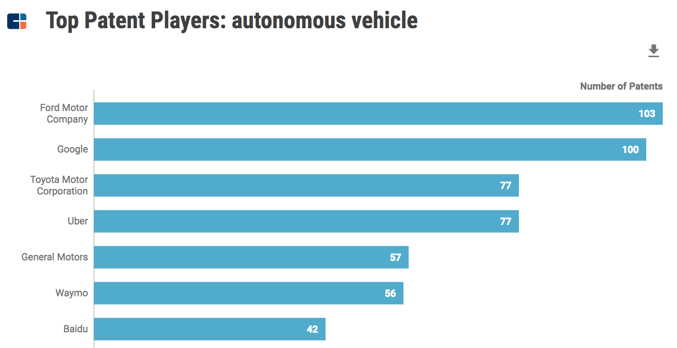 Uber is readying itself to go public. And it’s expected to go public as a more mature company, where the numbers (like a $68B valuation) will reign supreme — so fanciful descriptions of the distant future won’t cut it.

A decision to sell off the self-driving business would be in line with the company’s present strategy of selling off its unprofitable businesses and leaving countries experiencing heavy losses.