Nvidia, Amazon Echo, and French tech also made waves at CES 2017. IoT and robotics left more to be desired.

This year’s Consumer Electronics Show — better known as CES — featured everything ranging from smart underwear to autonomous vehicles. To give some perspective, this year’s CES had over 170K attendees ambling through nearly 2.5M square feet (that’s 52 football fields) of demo space in Las Vegas, Nevada.

It’s an grueling 4-day bonanza where many of world’s finest companies and VCs get together in one place, and the event often serves as a bellwether for the year to come in technology.

With some CB Insights boots on the ground at the world’s largest tech convention, we rounded few trends that indicate where 2017 is headed:

Sign up for a free trial and look for CES 2017 Startups in the Collections tab. 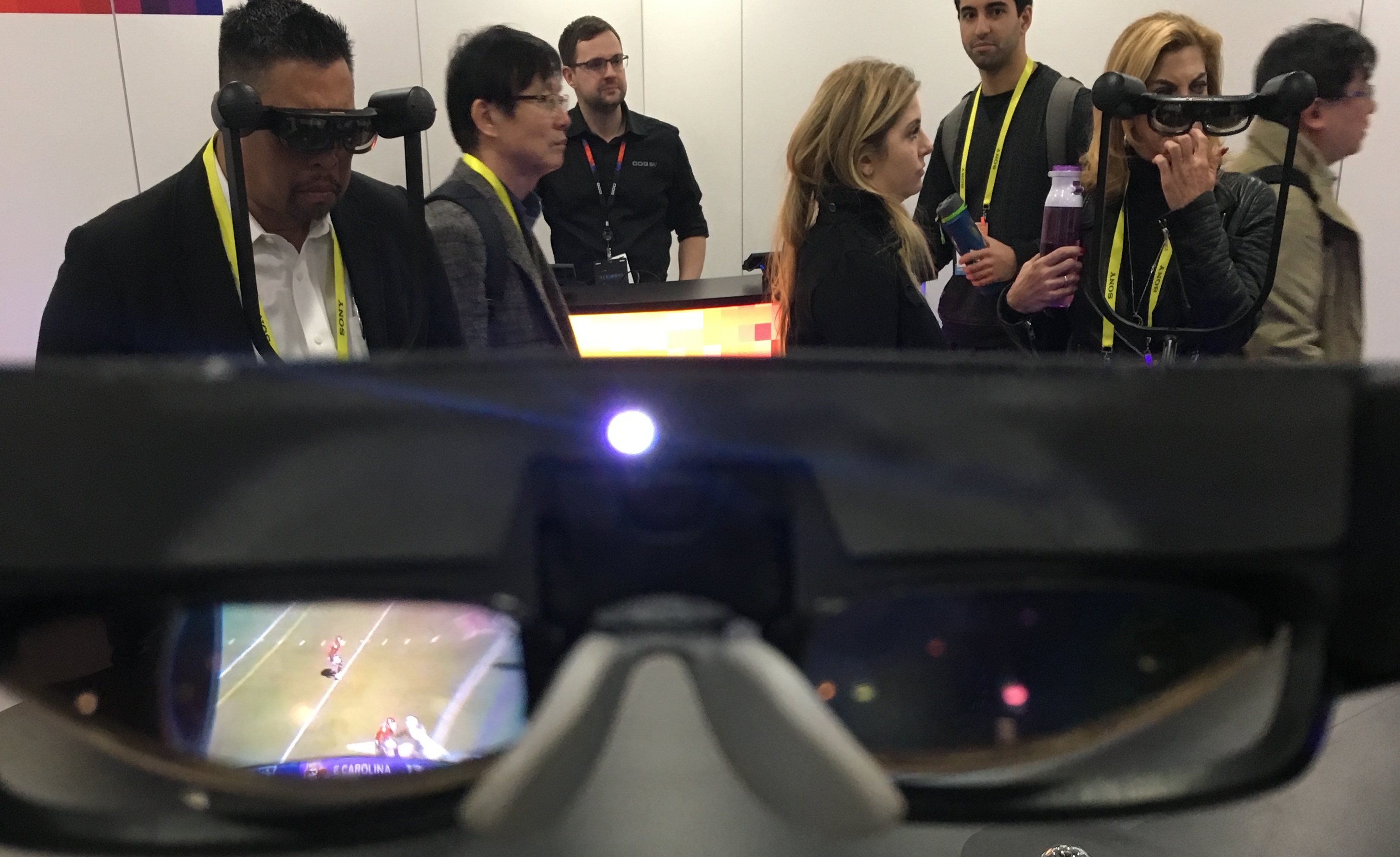 One of the most impressive demos was from augmented reality (AR) headset maker ODG, also known as Osterhout Design Group. ODG has been historically focused on industrial and commercial AR, and was paid $150M by Microsoft to license their IP for Hololens. At CES this year, ODG was holding live demos for its consumer grade R-9 SmartGlasses, possibly signaling a larger foray into consumer AR. The company also raised a $58M Series A in Q4’16, which was the 4th largest AR/VR round of 2016 after Magic Leap, MindMaze and NextVR. 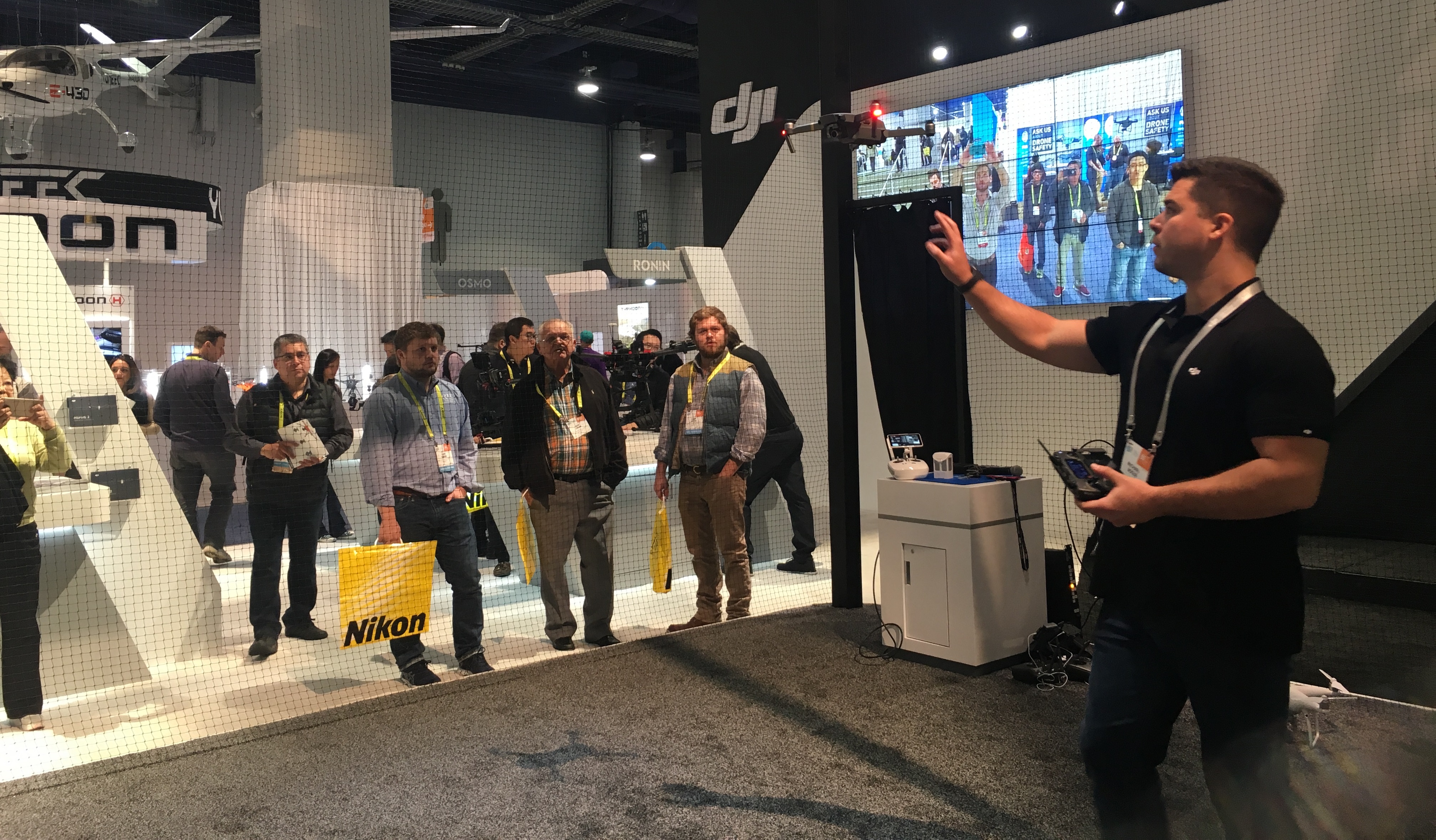 In terms of floor space at CES, the “Unmanned Systems” category jumped 208 percent over last year’s footprint. Drone maker DJI (pictured above) had a large demo space, as did many others.

Also interesting was the Ehang 18, the first passenger-carrying quadcopter. The company is based in China:

Industrial giant Bosch had an impressive display of robotic arms serving coffee and spinning cotton candy. But few of the household robots seemed to really capture the imagination. Peter Diamandis of X Prize called this year’s robotics showing “disappointing” with the exception of Laundroid, which makes laundry folding robots. 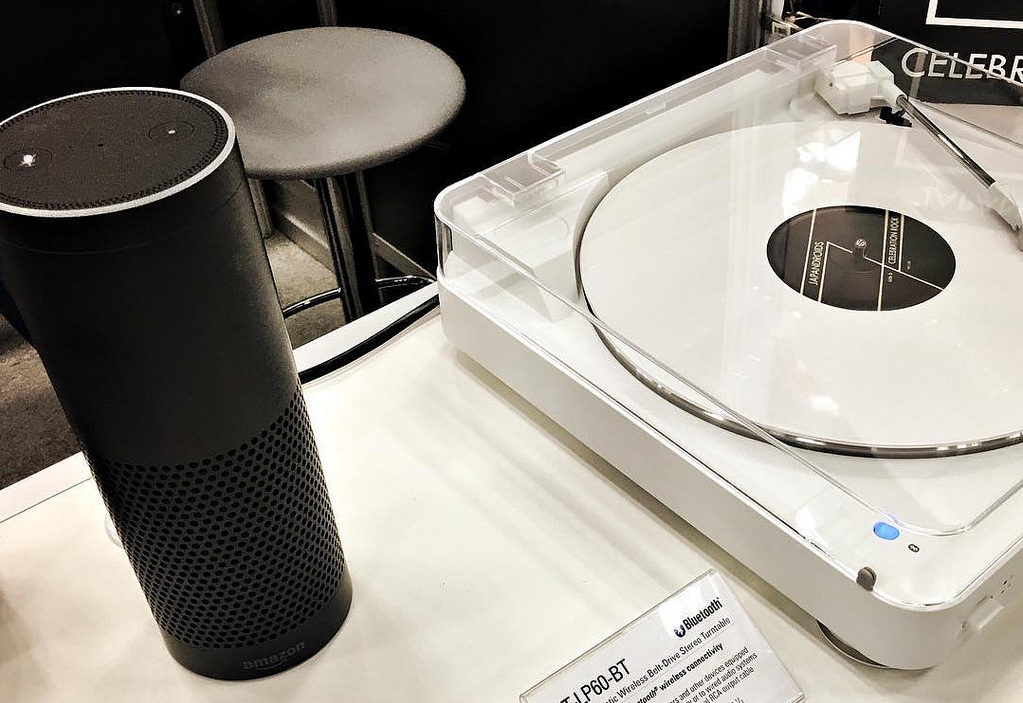 Across the show floor at CES, the Amazon Echo appeared to be the most popular universal controller for smart home devices. While Google Home has just recently hit the the voice assistant scene, it was hardly a fixture compared to the Echo. It will be interesting to watch Google Home’s traction in 2017, given it’s competing with the Echo’s roughly 2-year head start and more than 5 million shipped units.

Amazon’s $100M Alexa Fund made 8 investments in 2016 to hardware companies that align with its Amazon Voice Service, the voice software powering the Echo.

5. IoT and smart home was unexceptional 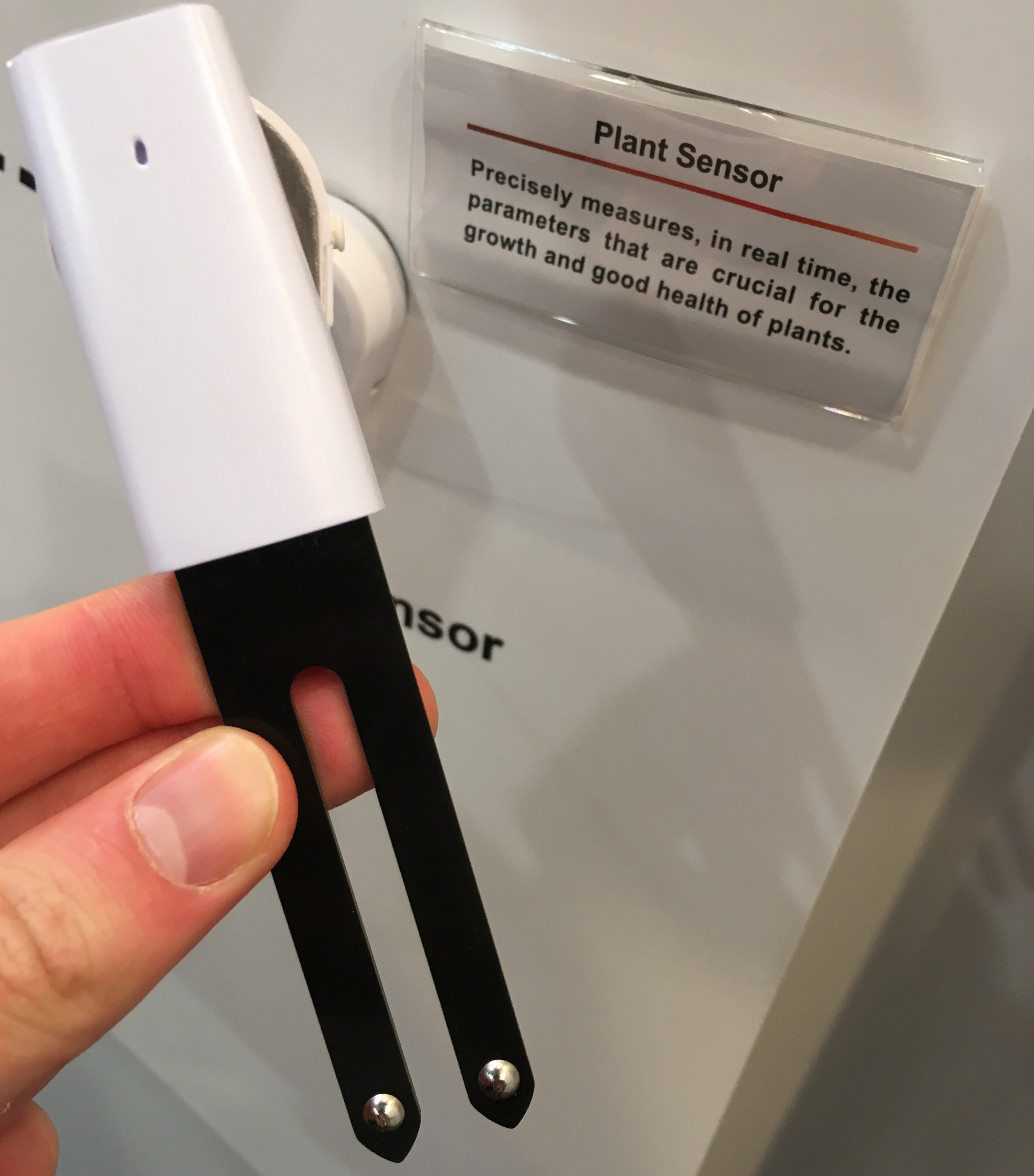 It’s easy to go to CES and be critical of IoT, and critics this year also got their share of laughs with radiation-deflecting underwear and robotic grill cleaners. But this year’s offerings in the IoT area, especially within the smart home, seemed unoriginal and had little differentiation.

Steven Sinofsky of a16z agreed that it’s easy for the offerings at CES 2017 to “create a climate of disappointment for IoT.” But he added:

For me this is a bit like being frustrated at early digital cameras, early PCs, even early electrical appliances. Most everything with a motor came from a manual tool and then turned into something with a transistor over my lifetime. Throughout this transition, it always seemed to be the case that the older ones “worked fine” and the newer ones were more expensive, less reliable, and overly complicated.

Then they become normal.

Sinofsky reported that while little was new in sensors and automation, he was most impressed with how home security platforms such as Blink Cameras and Kwikset have matured and productized. 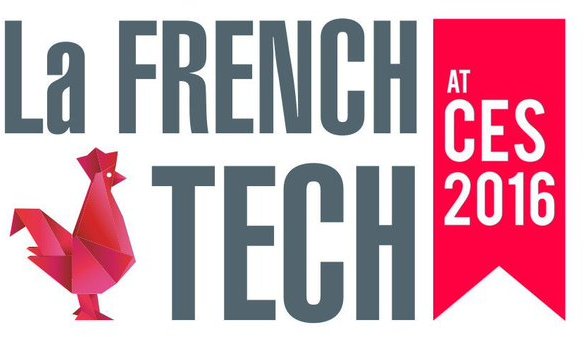 French startups were at every turn inside Eureka Park, the startup corridor at CES. The French startup contingent (La French Tech’s report with CB Insights is available here) grew in stature in 2016 as deals to France-based startups jumped 71% year-over-year.

In total, CES attracted over 260 France-based companies, and inside the startup corridor Eureka Park, La French Tech exhibited 172 startups (a 160% increase over its 2015 showing).

7. Nvidia was the belle of the ball

From autonomous vehicles to gaming computers, seemingly everything at CES 2017 was powered by Nvidia. The GPU maker’s stock has taken off with their applications in AI computing, but the company also unveiled updates for its Shield TV console, which is powered by Google Assistant.

From the floor at CES, Nvidia’s position in self-driving cars already appears commanding. The company held a demo of its AI platform running atop an Audi A8 (featured above), giving a peek at the Nvidia-Audi system that will allow drivers to be hands-off at speeds under 35 mph. And on the eve of CES, the company unveiled plans for a self-driving car release in 2020 with Volkswagen AG. (Nvidia already powers Tesla’s autopilot feature, which has been in its cars since October.)