In 2018, VC-backed fintech companies raised more than $39B across 1,707 deals. But which players made the most bets?

Another contributing factor was an uptick in the number of investors, which reached a new peak of 2,745. Of note is the expanding role of corporate VCs, which participated in 33% of deals, a 5-year high. 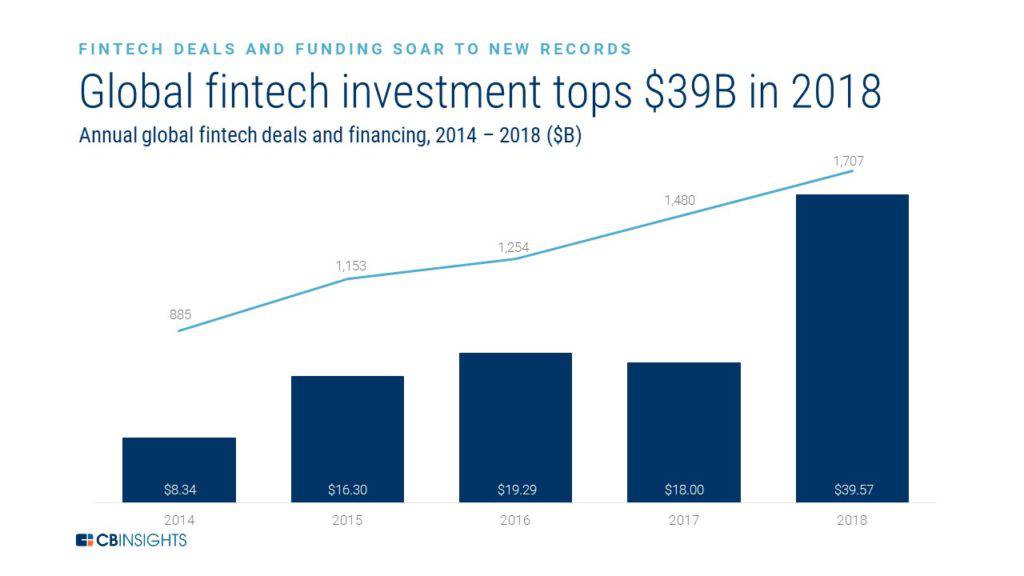 In this brief, we take a look at the most active fintech investors in 2018, measured by unique investments, and how they compare to 2017’s list. 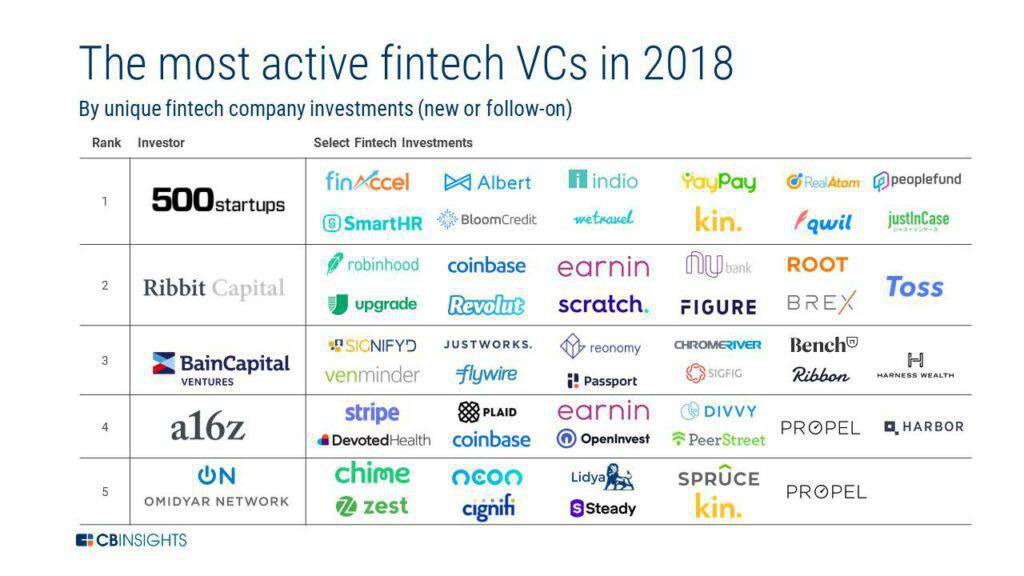 Top investors increased their activity: All of 2018’s top 5 VCs participated in more deals relative to their 2017 portfolios.

500 Startups remained in the top spot as the most active fintech investor followed by Ribbit and Bain Capital Ventures. In 2018, 500 Startups made investments in HR management platform SmartHR and personal finance app Albert, among others. 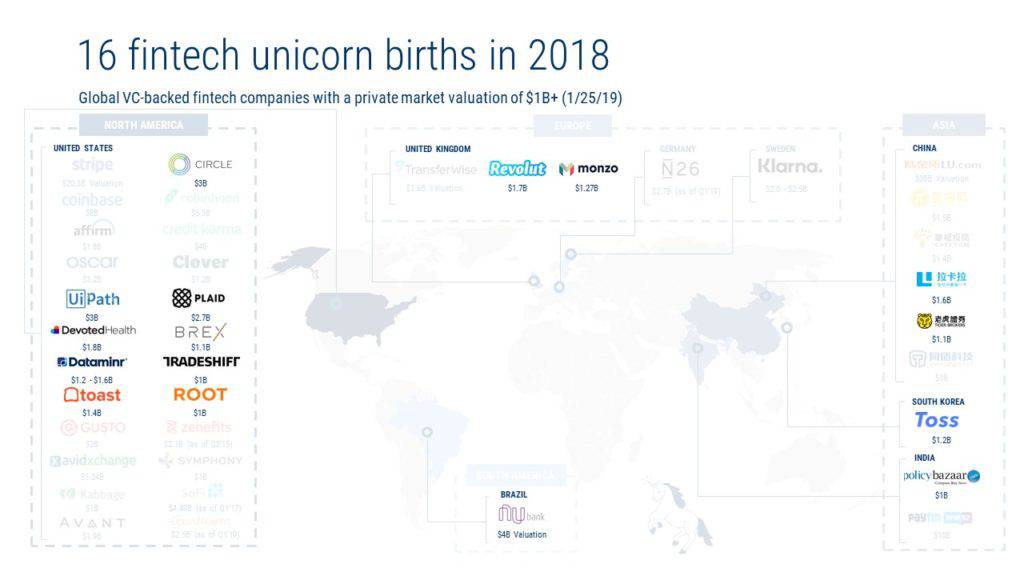