Research Brief
2299
From crop dusting to ingestible health sensors and food safety tests, the Internet of Things is doing much more than powering smart home appliances.

The Internet of Things will encompass between 20 and 30 billion connected devices by 2020, according to estimates. Our data shows that annual funding to IoT startups has doubled over the past six years, and attracted a cumulative $7.4B in investment over 887 deals.

After digging into company information and news using the CB Insights database, we rounded up 11 of the more surprising ways that IoT applications are changing industries and consumer habits. 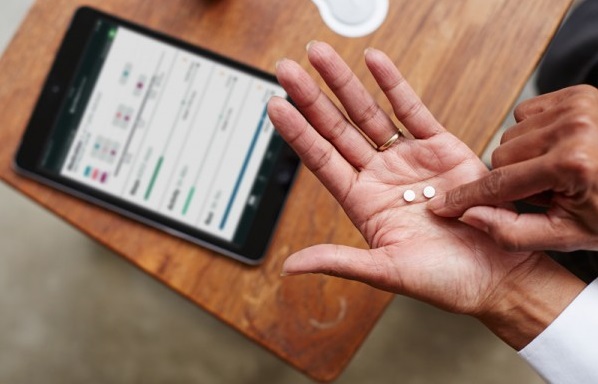 The digital health industry is beginning to popularize ingestible cameras and internet-connected sensors. One prominent company in this space, Proteus Digital Health, is focused on a pill-sized ingestible sensor that measures if patients are taking medications as prescribed by their doctors.

Hearables, a new term for smart headphones, is a term derived from “wearable” and “headphone.” Hearables are in-ear devices that can be used for communication, fitness tracking (e.g., counting steps), and biometric data. As hearables technology advances, applications could multiply. For example, Doppler Labs‘ in-ear “active listening” device helps shape users’ real-world aural environment. The earbuds allow you to filter, equalize, and add layered effects on real-world sounds, which would be useful for enhancing AR apps.

Computer vision is a multidisciplinary field of study that overlaps with artificial intelligence, and aims to simulate visual perception and automate decision-making based on visual data. Advances in computer visionn and camera-based navigation are key to the rise of drone technology and lesser reliance on GPS. Skydio‘s drones, for example, are using computer vision algorithms to automatically detect obstacles and navigate around them.

The area of mood-enhancing wearables, or “moodables” is still nascent, but Thync makes a head-mounted wearable that transmits low-intensity currents to the brain in order to elevate mood. Other wearables makers like the still-stealthy Halo Neuroscience use similar techniques for “improving brain performance in the healthy and impaired.”

Companies like OpenROV hope that drone technology can push the boundaries for amateur ocean exploration with its open-source, low-cost submersible. According to the National Oceanographic and Atmospheric Institute (NOAA), 95 percent of the ocean remains unexplored. With low-cost submersibles, the next Jacques Cousteau might actually be a teenager sitting behind a computer on a dinghy.

Body scanning has long been a costly process that required several advanced cameras to achieve. But now that’s changing. Body Labs is a startup focused on allowing people to do body scanning from the comfort of their home, and with different poses that captures the body’s movement. “It’s about getting motion and quantifying the jiggly bits of the body, so to speak,” the VP of product design, Dr. Eric Rachlin, was quoted as saying in a recent interview. Body Labs allows customers to size match or do scans for bespoke clothing. And, interestingly, Body Labs plans to use their repository of body scans to aggregate a more accurate model of the “average” human, which their apparel-making clients would access by API.

The IoT will continue to embed connected chips into our physical world and the office building is no exception. View, for example, makes a smart building glass that darkens like transition lens and can be controlled via mobile app. The glass is powered by an algorithmic engine that responds to cloud cover, sun angle, temperature, latitude/longitiude, and the building’s architectural details. Building windows are notoriously inefficient in how they conduct heat, so the potential energy savings from a efficient window that responds to its environment are significant.

Ever wondered why the majority of your yearly checkup involves watching the doctor do paperwork? That’s because healthcare charting — documenting the patient history, laboratory results, medications, and results of physical examinations — remains a manual process. And, according to Augmedix, about one-third of a provider’s week is dedicated to healthcare charting. Augmedix is a company that uses smart glass technology like Google Glass, which is powered by voice commands and allows MDs to record patient visits and quickly enter data into a patient’s chart hands free, using a HIPAA-certified encrypted network. The technology purports to save doctors an average 15 hours per week. 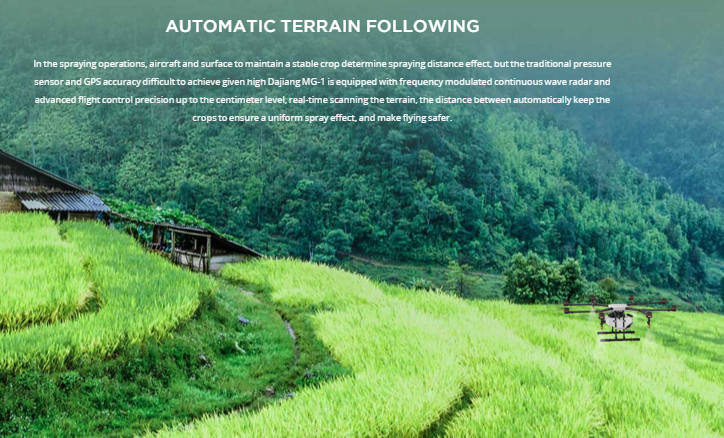 The IoT is touching agriculture. Drone technology like the recently-announced Agras MG-1 by DJI will allow farmers to spray crops from above with extreme precision. DJI’s drone carries 2.6 gallons spray tank and is priced at roughly $15,000. Other ag-tech companies like Thingworx and CropX allow farms to leverage the IoT to remotely monitor crop data through sensors. Information on soil moisture, crop growth, and livestock feed levels are gathered, and smart equipment and irrigation systems can respond accordingly.

Getting accurate data on food contaminants typically requires a full organic chemistry lab to test. But in the age of IoT, startups are attacking food safety with consumer-level connected devices. For example, an allergen monitor made by 6SensorLabs can detect gluten content in food in a 2 minute test with 99.5% accuracy, all while sending results to a smartphone. Shireen Yates, the Chief Executive at 6SensorLabs, said that down the line its product Nima could be adapted to detect E. coli and salmonella.

IoT in the connected car is transforming how insurance premiums can be calculated. With the help of a small wireless device that plugs into the diagnostic port, Metromile offers a “per-mile” usage-based insurance. Often, low-mileage drivers overpay for insurance because they’re subsidizing those who drive the most. But since the the number one risk indicator for drivers is time on the road, Metromile can offer insurance pro-rata by tracking the miles driven.

Want more data about top Internet of Things (IoT) companies? Login to CB Insights, or sign up below.