Cloud-native cybersecurity provider Sumo Logic went public in mid-September. By the end of its first day of trading, the company’s shares had increased by 22% to give it a valuation of $2.65B.

With its focus on the cloud, Sumo Logic is well-positioned to tap into a strong appetite from investors for businesses that help manage cloud-based systems. Data warehousing company Snowflake and cloud software company JFrog both also saw big spikes in demand during their respective IPOs earlier this month.

Below, we look at the cloud landscape to understand what Sumo logic’s IPO means for the broader space.

Several trends are driving the momentum behind cloud-focused companies like Sumo Logic.

For example, Datadog had an IPO in September 2019, Elastic went public in October 2018, and SignalFx was acquired for just over $1B by Splunk last year.

Sumo Logic and its peers are hoping to capitalize on ongoing digitalization efforts from enterprises, which in turn creates greater digital complexity and drives demand for more visibility and automation.

What competitors are doing in this space 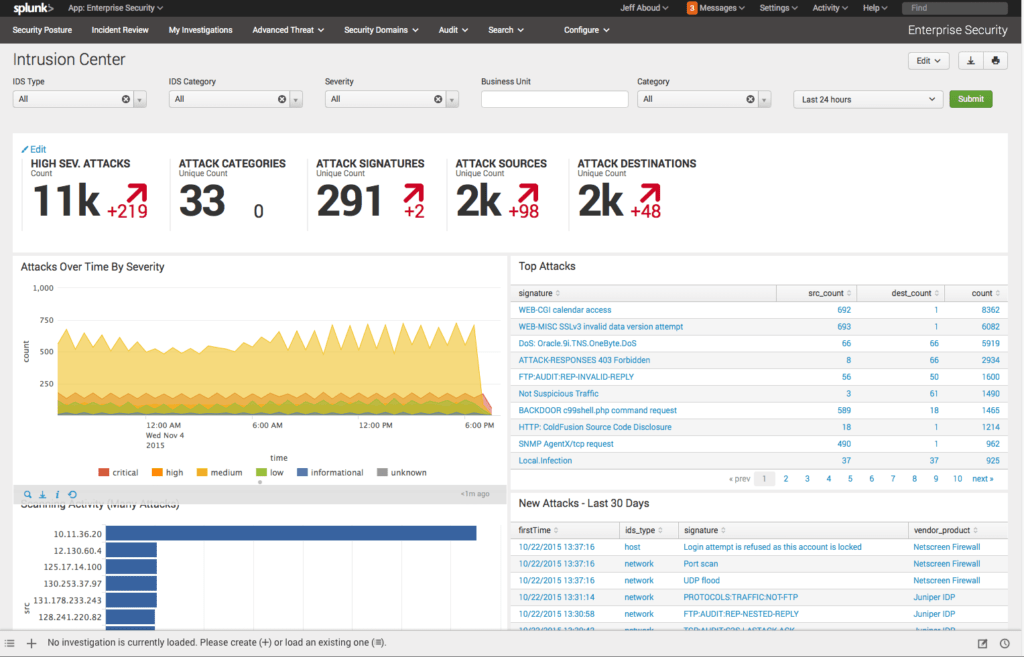 Both companies offer services aimed at analyzing operational data. However, Sumo Logic’s product is SaaS and built specifically for the cloud, while Splunk is currently transitioning to a SaaS model. In the short-term, this may give Sumo Logic an edge with customers seeking a SaaS option.

However, Splunk is looking to differentiate itself in other areas.

Its cybersecurity offering is extensive, having acquired several cyber companies over the years, including Phantom Cyber, SignalSense, and Caspida.

Splunk also offers a high number of integrations with other services, including Slack, Rapid7, and Okta, among others.