Square’s recent acquisition of Crew will help it scale labor management systems for larger vendors. Here are the top-line bullets you need to know.

Square, a financial and marketing services provider, has acquired Crew, a messaging application for workplaces, for an undisclosed amount.

WHO ARE THE PARTIES TO THE DEAL? 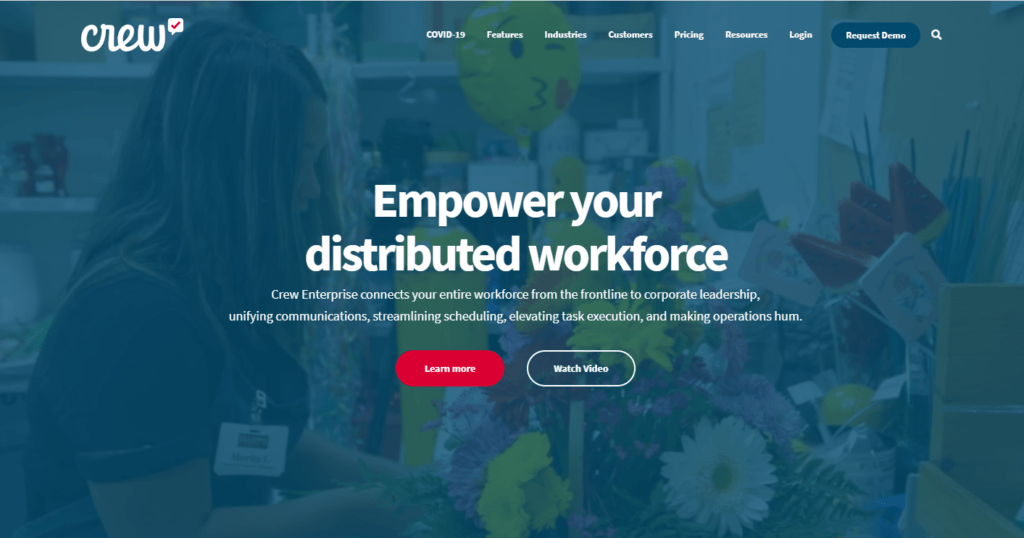 The acquisition strengthens Square’s position in the CPaaS where: