The funding will help SlashNext expand its geographical footprint and focus on customer acquisitions. Here are the top-line bullets you need to know.

SlashNext, a developer of anti-phishing technology that uses AI, has raised $26M in a Series B. The round drew participation from Alter Venture Partners, Kickstart Ventures, and Norwest Venture Partners, among others. 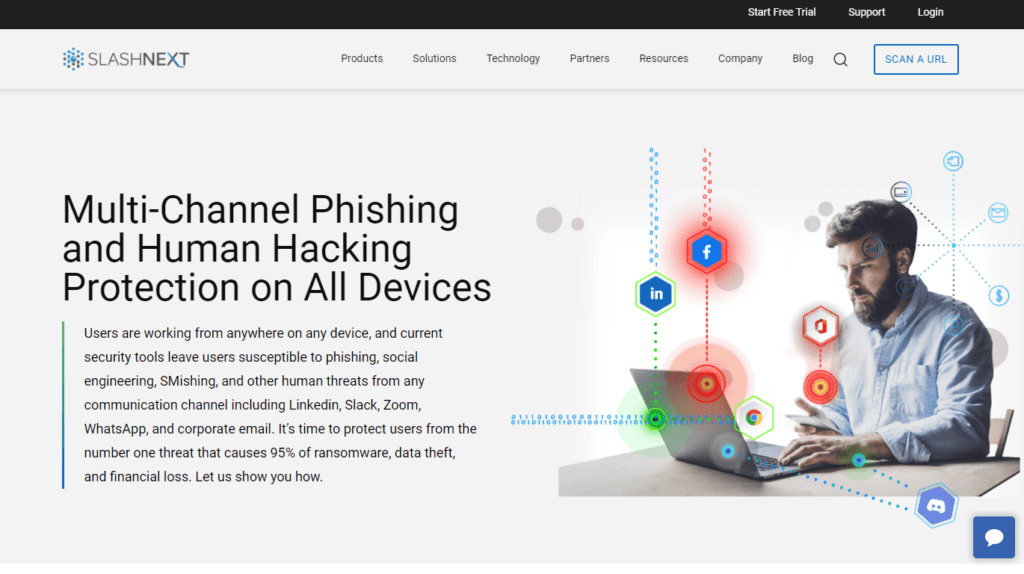