Research Brief
1589
From the rise of micro VCs to positive investor sentiment to lofty valuations and big exits, here are 6 reasons that seed investment activity is growing.

Thomson and Dow Jones released their 2014 venture capital data after CB Insights last week, and the macro trends, as usual, were consistent for the 3 of us. It was a huge year for venture capital funding driven primarily by a number of mega-rounds.

The one area that the reports diverge from CB Insights concerns seed stage investment activity — our data demonstrates it has stayed strong. 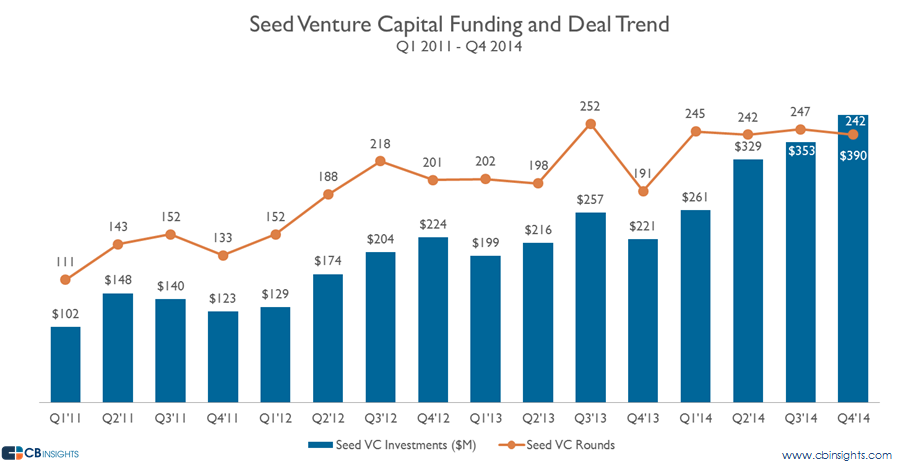 There has been some handwavy commentary about seed activity and what is happening and even some sensationalist blogging describing how the end is near, but all of it has been high on anecdote and personal opinion and void of good, credible data.

Since we’ve gotten the question about what this all means, we thought it made sense to break this down with — data.  That is below.

But first, why is the data different at all?

The reality is that the source data is very different across providers. Some do it algorithmically using machine learning and data mining, some do it manually offshore with data entry teams, some attempt to crowdsource it, and some do it by simply building a presentation layer on top of 3rd party data. The volume of deals captured and quality of data differ widely by method. Our technology-based machine learning-driven approach is detailed in-depth here.

And so what we’re seeing in the private markets now, as they become more mature, is data sources stratifying along price and quality lines much like the public markets.

And this is good.

This means there will be a premium services akin to Bloomberg with higher prices and higher touch support (our model) and there will be services like Yahoo Finance where the data quality is imperfect but the data itself is more accessible because the pricing is cheap.

This will lead to more visibility into the private markets which is a net positive. But the negative is that there will be more noise because people will perform analyses and draw conclusions on what is garbage data.  That is what we’re seeing here.

If you look at seed activity against the backdrop of the larger investment landscape, the reasons for the seed investment increase make sense. In other words, the narrative around a seed activity decline doesn’t pass the most basic of smell tests.

Record numbers of micro-VCs.  2014 was a record year for the # of seed or micro-VC funds being formed. Unless micro-VCs are raising funds and then sitting on the sidelines, there is more seed capital than ever before. Data on this micro VC fund raising trend is below.  Add to this that 2014 was a banner year for VC fundraising overall, and there is more proverbial “dry powder” than there has been in a long time. 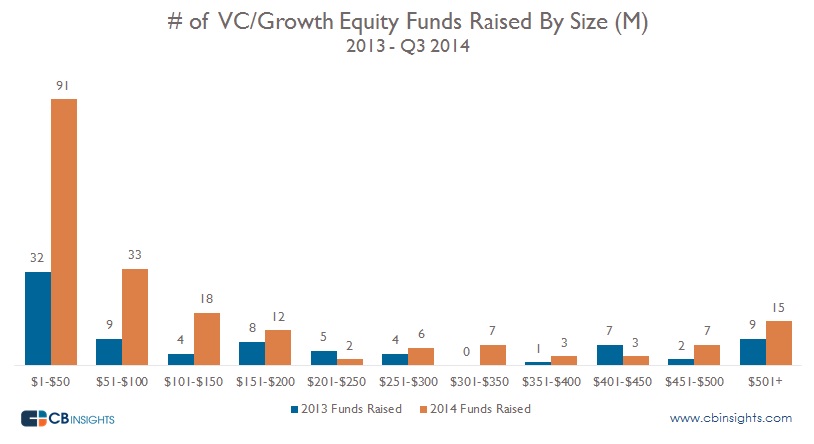 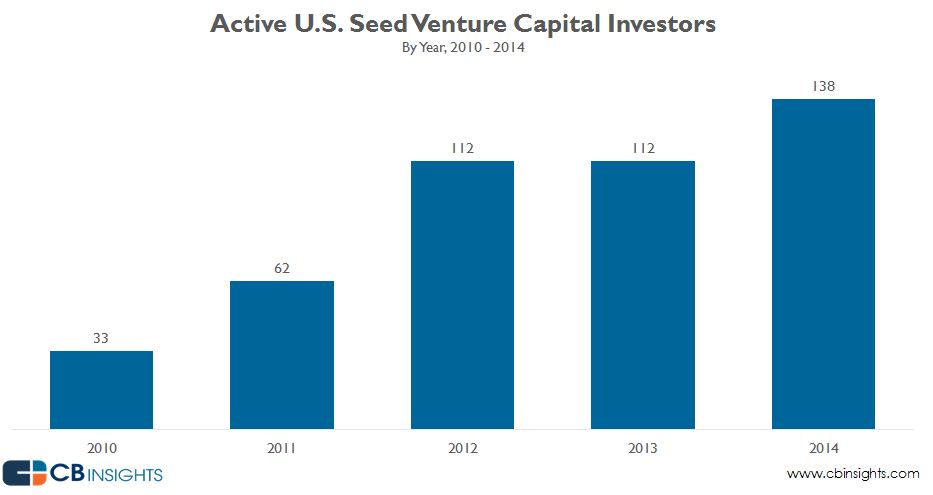 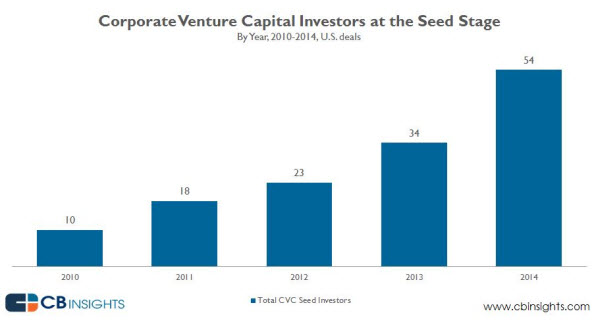 Series A deal activity has been constant. One thing that might drive seed VC activity down is if companies and investors thought the odds of raising a Series A were less favorable. In other words, if Series A deals declined, Seed deals might follow suit.  But again, the data doesn’t support this happening as Series A deals have stayed steady and actually grown overtime as the data below illustrates. 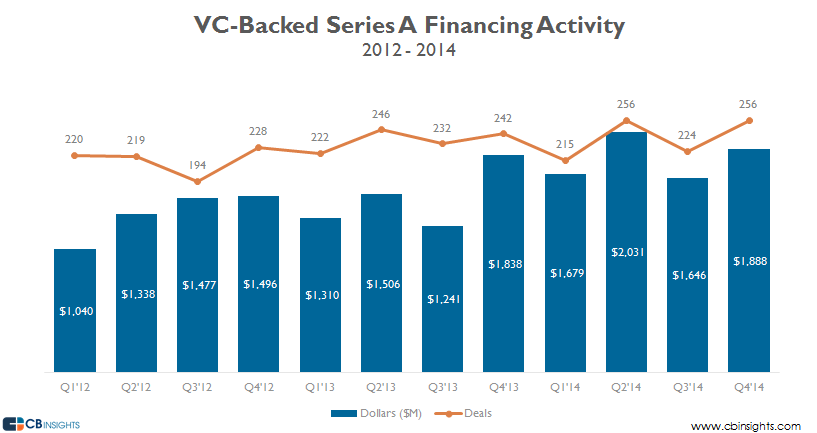 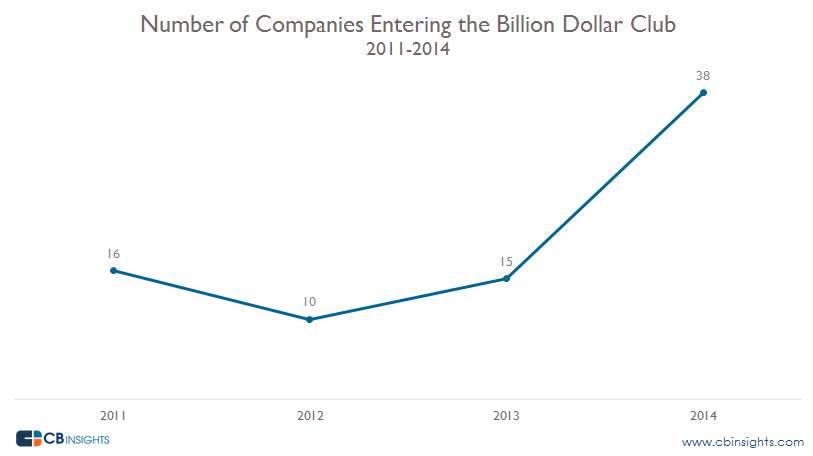 Exits are doing well. Beyond the healthy mid- and late-stage financing environment, exits have also done well. IPO activity to VC-backed startups was up in 2014 vs. 2013, and M&A activity, some of it quite large, also remained strong.  Again, a healthy exit environment motivates investors across all stages including the seed stage.  The vast majority of seed investors are not going to pull back on investment activity in the face of a healthy exit market.

If you have any questions about the data, don’t hesitate to leave them in the comments.