Wealth tech saw one of the largest quarters on record in Q1’21 across deals, funding, exits, and mega-rounds.

In this report, we look at what drove the quarter’s $5.6B funding boom and explore key trends across robo-advisors, retail investing platforms, personal finance management apps, and wealth management software providers. 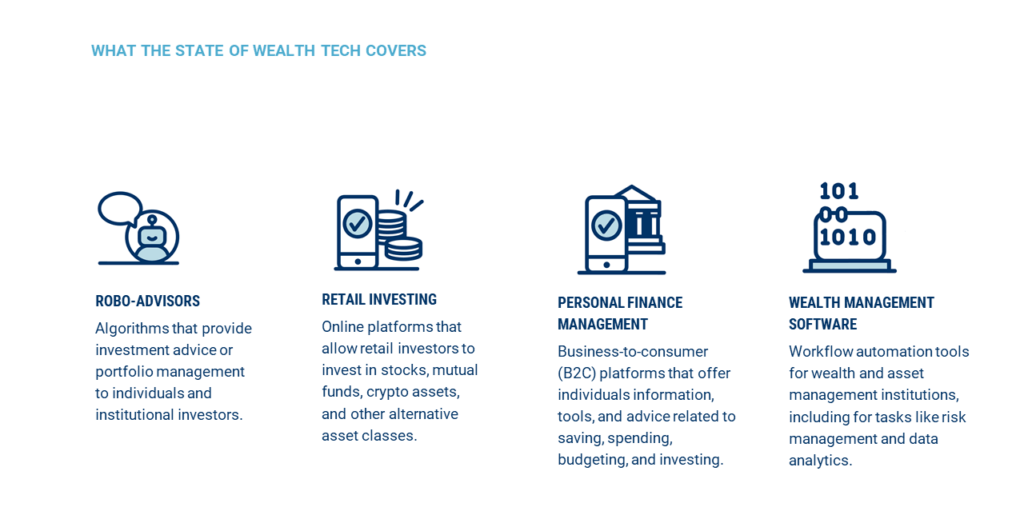