Fintech finished 2020 on a strong note, with Q4’20 deals up 11%, reversing the space’s 4-quarter decline in activity.

In this report, we dig into trends including “buy now, pay later” (BNPL) and insurtech product expansion, in addition to covering secular tailwinds and headwinds that will impact fintech companies in 2021. 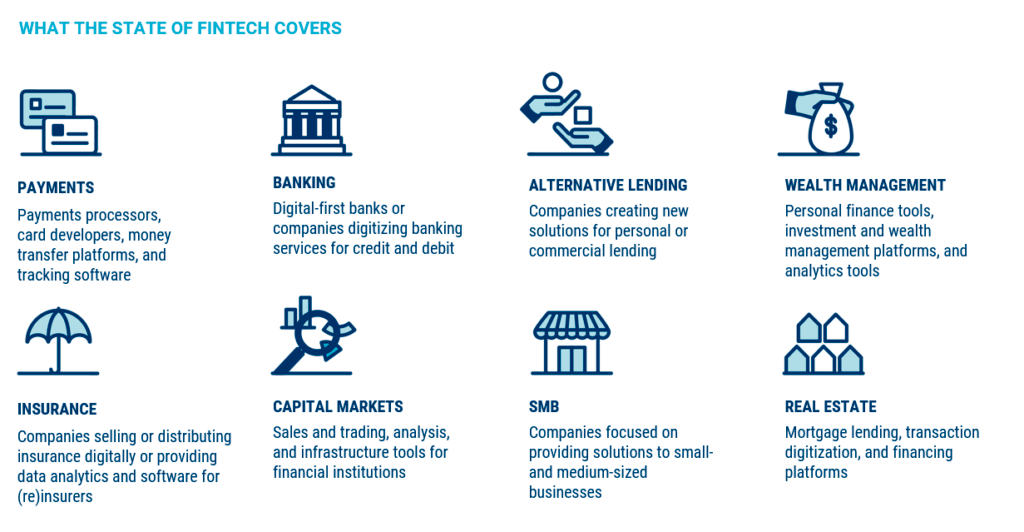