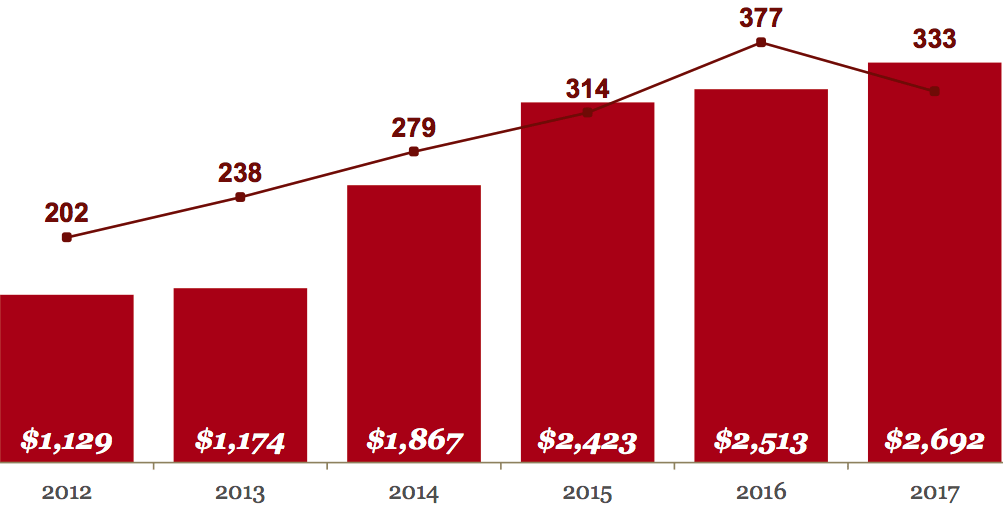 Montreal market grows in 2017, Toronto down, more funding in Vancouver 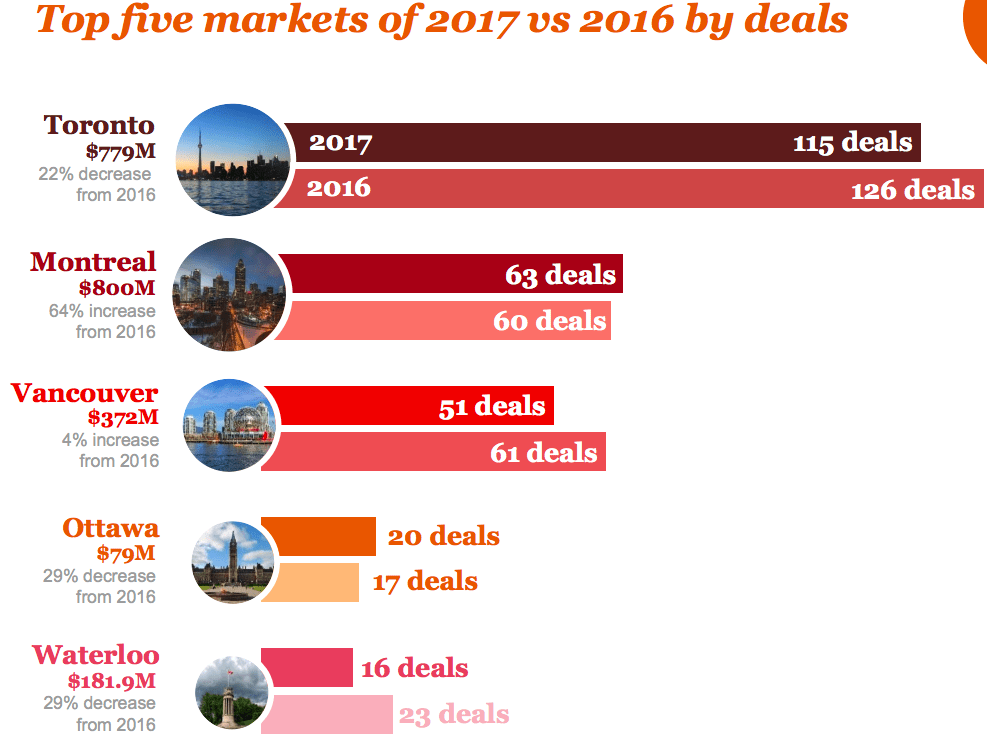