The Menlo Park-based VC firm doubled down on its commitment to China with a new $180M fund. Already the firm has participated in 19 deals to Chinese companies since 2013.

Redpoint Ventures is a Menlo Park, California-based venture capital firm investing in seed, early, and growth-stage startups. Redpoint manages over $4B, has funded well over 450 companies, and has invested in 140+ companies that have gone on to exit via IPO or M&A. Founded in 1999, the firm has invested in breakout companies such as Twilio, Stripe, Zendesk, and Netflix.

Redpoint tends to invest in consumer, marketplace, and enterprise businesses such as mortgage startup Clara and predictive sales and marketing platform Infer. Building on a history of investing in China-based startups, in November the firm closed an initial $180M fund dedicated to China-based companies. Given Redpoint’s active exit portfolio and high-profile investments, we decided  to dig into their investment strategy, co-investors, and exit history.

Notes on the analysis:

We’ll discuss trends and highlights in Redpoint’s portfolio over the past few years by analyzing the following dimensions:

The large majority of Redpoint’s investments have been to Series A, B, and C stage companies, with seed and late-stage companies attracting less attention. Since hitting a 5-year peak in deal activity in 2014 with 56 deals closed, Redpoint appears to be pulling back. Since then, we have seen yearly declines in deal activity, with 2016 on track to come in lower than 2015. Further, deals to seed-stage companies have been steadily declining since 2014, with only 2 completed so far this year.

In 2016, Redpoint did not stray from its investment focus, with 80% of deal flow going to Series A, B, and C stage companies. Notable deals this year include companies from each of Redpoint’s main sectors:

Below is a graph of Redpoint’s monthly investment participation (deal count, as well as total funding from the rounds Redpoint participated in, taken from their profile on CB Insights).

The peaks in Q1’15 and Q2’16 are partly explained by large $100M+ rounds to subscription commerce tools company Zuora and social networking site Nextdoor. Both rounds were co-invested with Benchmark, Greylock Partners, and Shasta Ventures.

The largest deals Redpoint has participated in since 2011 include: 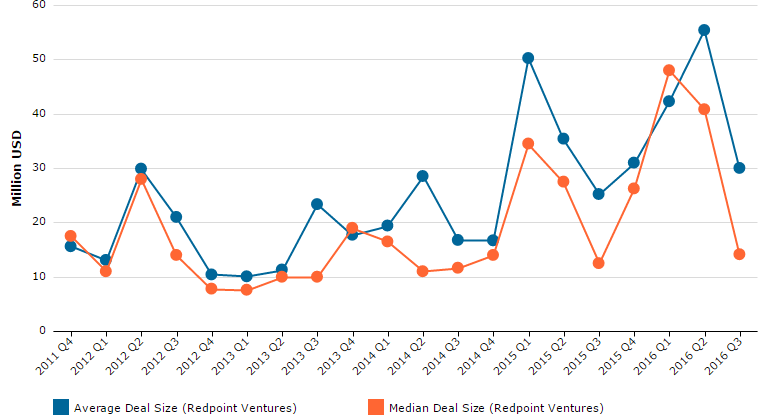 Exits by companies in the Redpoint portfolio have been picking over the past 2 years, even as 2016 has seen somewhat of a slowdown. Since 2000, Redpoint Ventures has seen 7 exits via IPO, 71% of which occurred since 2014, and 99 by M&A. Recently the company saw the acquisition of Akana by Rogue Wave Software, the merger of Beepi with Autodata Group, and the $1.23B IPO of Twilio.

The firm is on track for plenty more exits in the coming years as well. Companies in the Redpoint portfolio that are also in our 2017 Tech IPO Pipeline report include Stripe, Nextdoor, and Datameer, among 13 others.

A few of Redpoint’s largest exits since 2002 include:

The majority of Redpoint’s portfolio is focused on the internet sector, but the firm has occasionally diversified into mobile, energy & utilities, as well as consumer products.

Mobile has been taking a growing portion of the portfolio since 2012 with mid-stage deals to companies such as Eero. Eero offers an at-home Wi-Fi system. 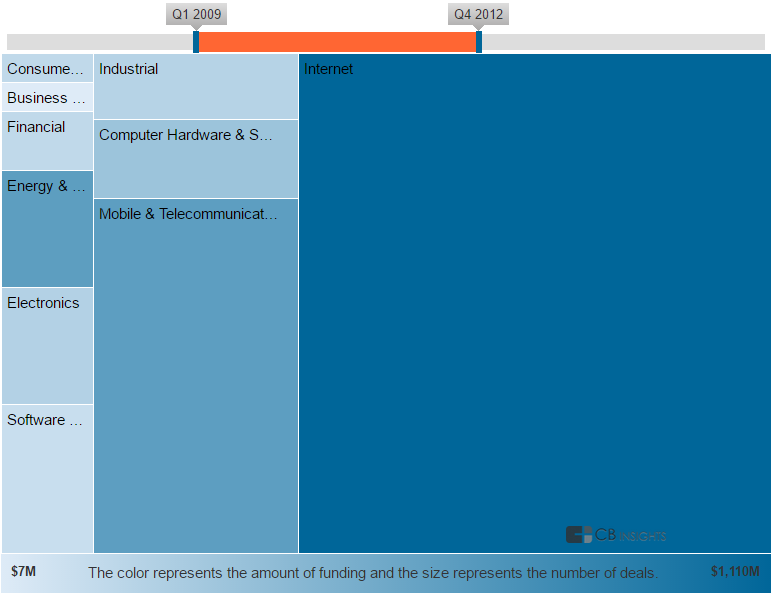 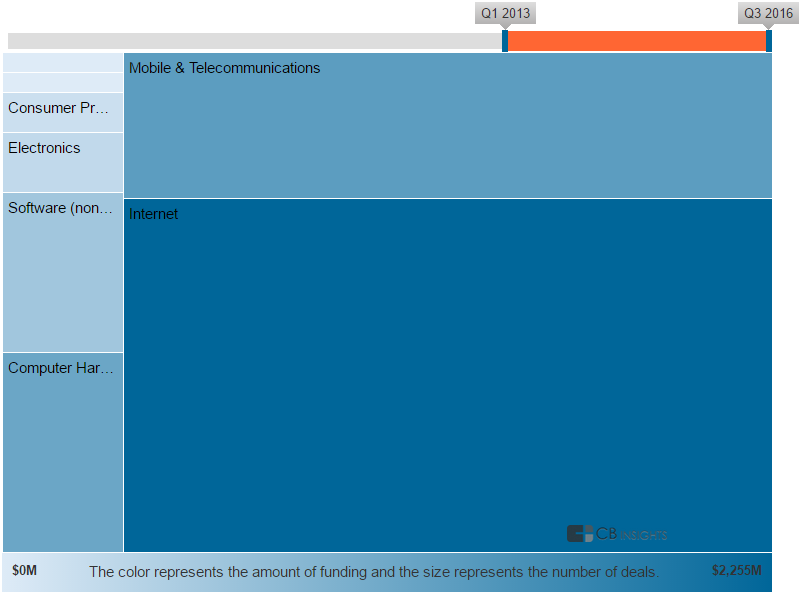 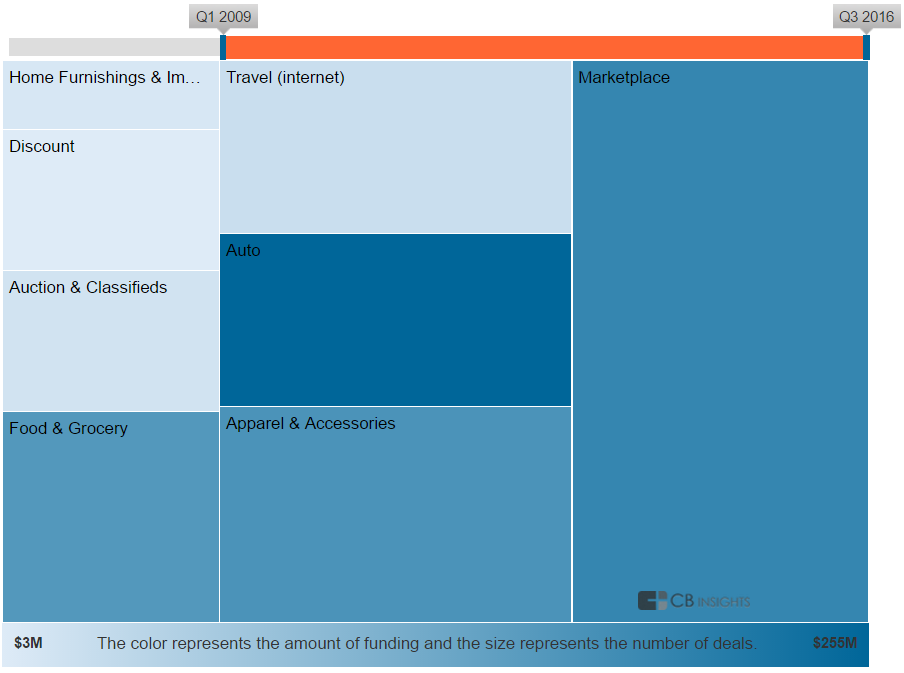 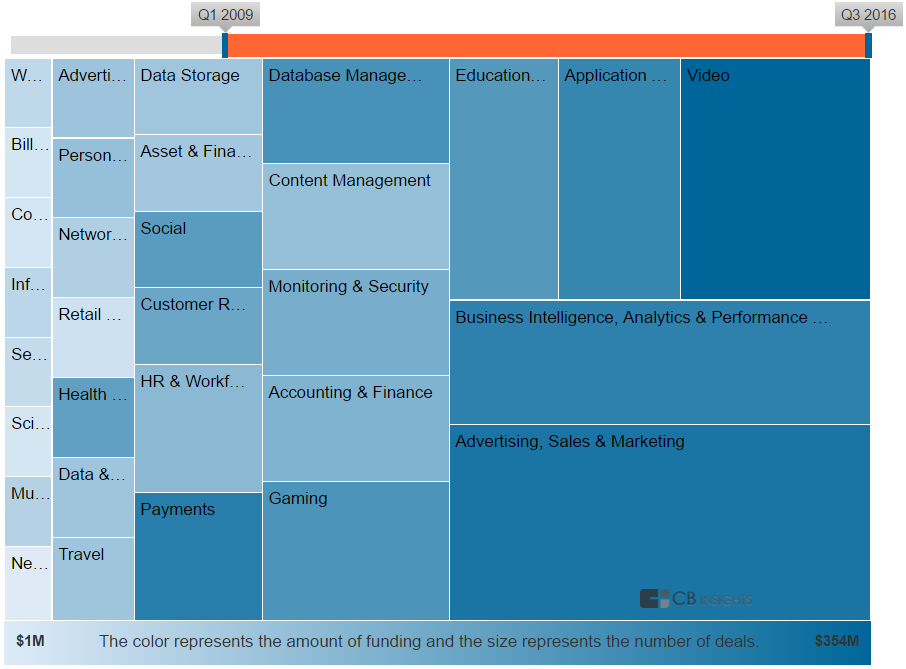 Nearly half of all Redpoint investments over the past 3 years have been in early to mid-stage companies seeking Series A or B financing. However, the firm has been known to periodically invest in Series D+ rounds such as RenRenChe‘s $150M Series D round in September. Redpoint had previously invested in RenRenChe’s Series A, B, and C rounds.

Consistent with the data above, deal activity in all stages has been declining over the last three years, with the exception of Series C rounds. Redpoint has participated in 24 Series C rounds since 2014, the largest being the $775M Series C to Beijing-based mobile video company Yixia.

In October Redpoint Ventures announced the closing of a dedicated $180M fund to invest in early-stage startups in China. However, the firm has been actively investing in the country for years.

From 2009-2012, Redpoint completed 9 deals to Chinese startups. Since then, the firm has doubled its commitment to the region, completing 18 deals from 2013-2016 year-to-date. The largest rounds have been to RenRenChe, Baidu Video, and Apus Group. 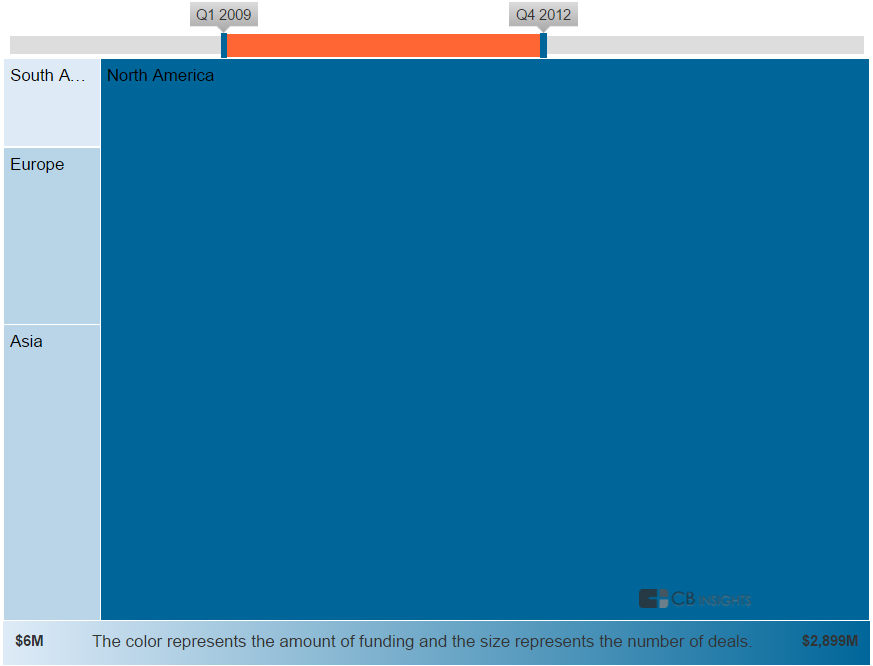 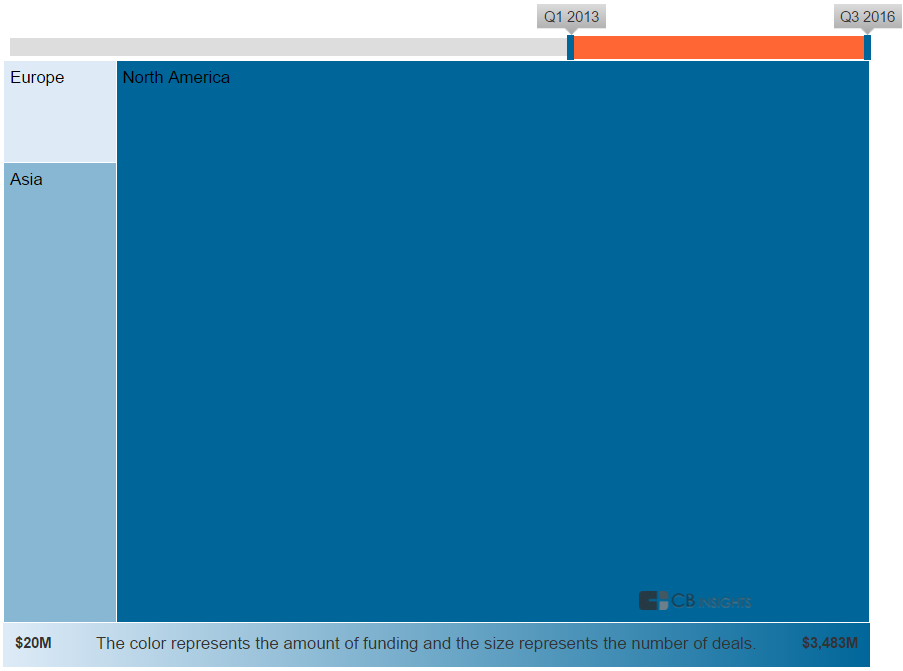 Redpoint is currently investing out of its 6th fund. The firm has consistently raised $400M for each fund with the exception of its new Redpoint China I fund for which the firm raised $180M. The fund will be led by partners David Yuan, Tony Wu, and Reggie Zhang, all based in China.

Redpoint Ventures most often invests alongside Palo Alto-based Accel Partners, having joint investments in 37 deals with the firm. Most recently, the two co-invested in the AI-powered sales automation platform Tact. 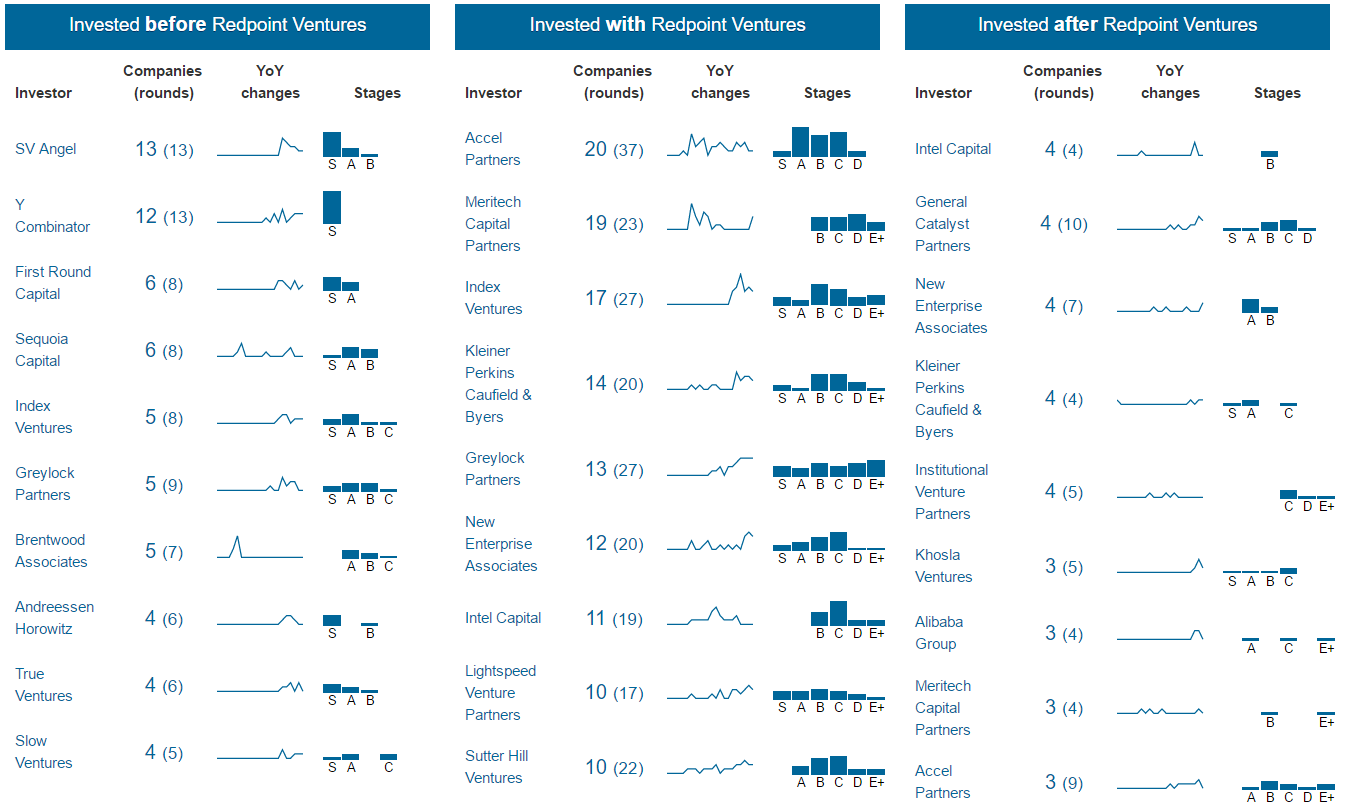 The majority of Redpoint’s exits have occurred within 6 years, most after having raised less than $50M. However, companies have occasionally remained in the firm’s portfolio for upwards of 10 years.

Redpoint recently saw the high-profile IPO of Twilio. Twilio was in the Redpoint portfolio since 2013 and was 1 of 5 portfolio companies that raised over $200M prior to exit.