The parking industry was worth an estimated $30B in North America in 2017, and the nascent smart parking trend is poised to capture a sizable chunk of that market in coming years.

VCs seem to agree, and have been trying to solve the problem the best way they know how: throwing money at it. This has led to strong growth in funding and deals to parking-related startups, which are trying to disrupt an industry worth $30B in North America alone. 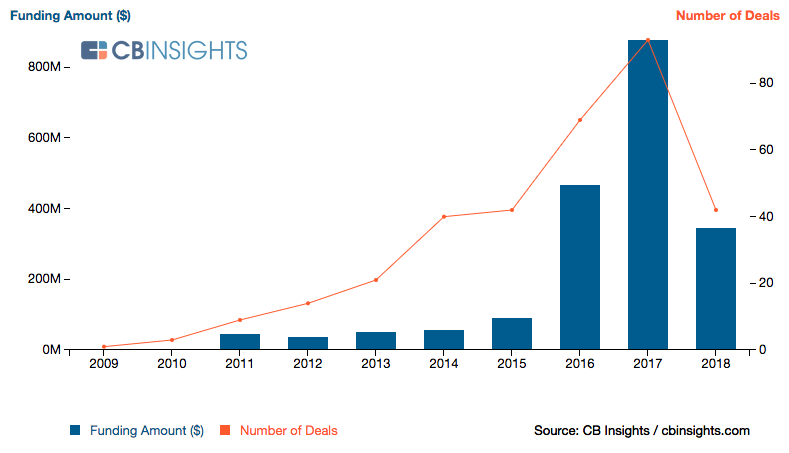 The vast majority of these investments have been in early-stage companies, with almost 90% of the deals since 2012 going towards seed and Series A companies. 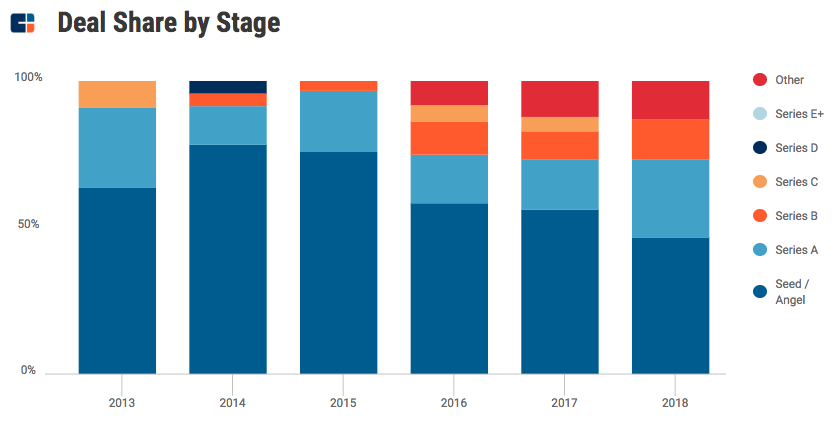 Akippa, a Japanese startup developing a peer-to-peer parking platform, has been one of the beneficiaries of the increase in VC funding. Its mosaic score (CB Insights’ proprietary scoring alogrithm measuring company health) took a big jump this past month following a $7.36M Series A round completed this past May.

Like Akippa, many of the parking startups that have received funding over the last few years are located outside the US. This may be a byproduct of a number of trends, including the meteoric rise of ride-sharing services within the US, as well as the overall growth in car usage in other countries, where there is less driving saturation than in the US. 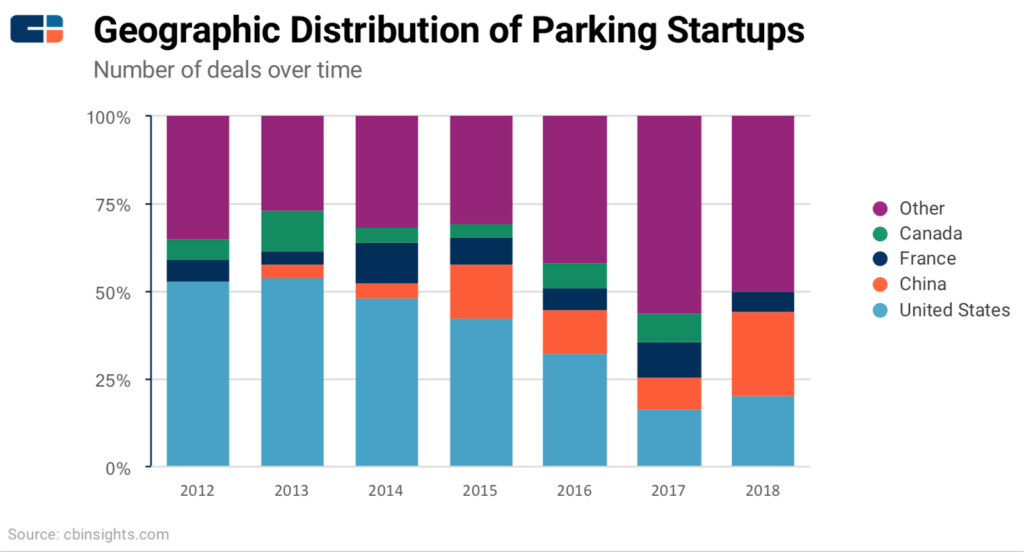