The Series B round brings Ontra's total funding to $240M. Here are the top-line bullets you need to know.

Ontra, a legal technology company, has raised $200M in a Series B. The round drew participation from Blackstone and Battery Ventures, among others. 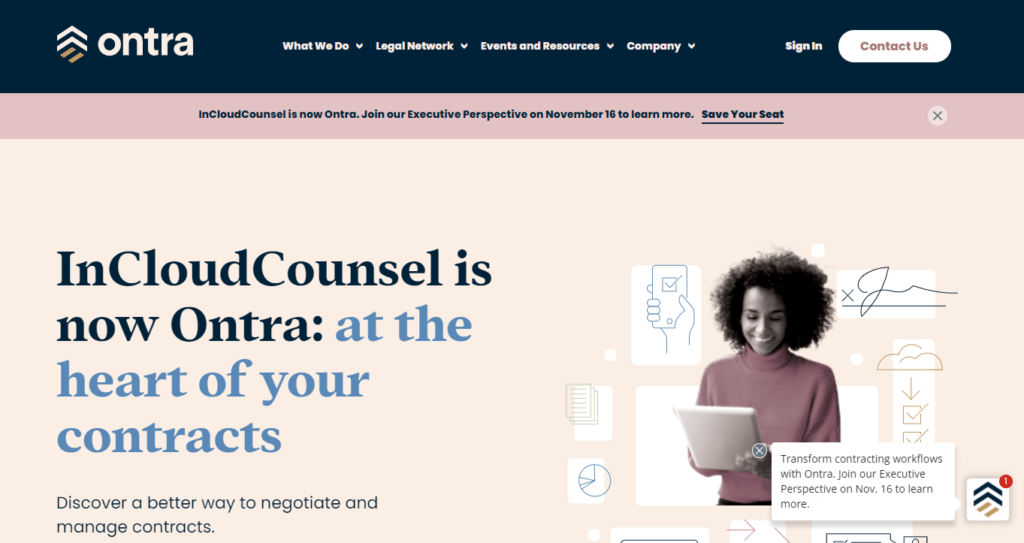