The Series C funding helps Nreal reach a $700M valuation. Here are the top-line bullets you need to know.

Nreal, a maker of augmented reality (AR) glasses and mixed reality (MR) equipment and technology, has raised $100M in a Series C round. The round drew participation from Yunfeng Capital, Hongtai Capital Holdings, NIO Capital, and Sequoia Capital China, among others. 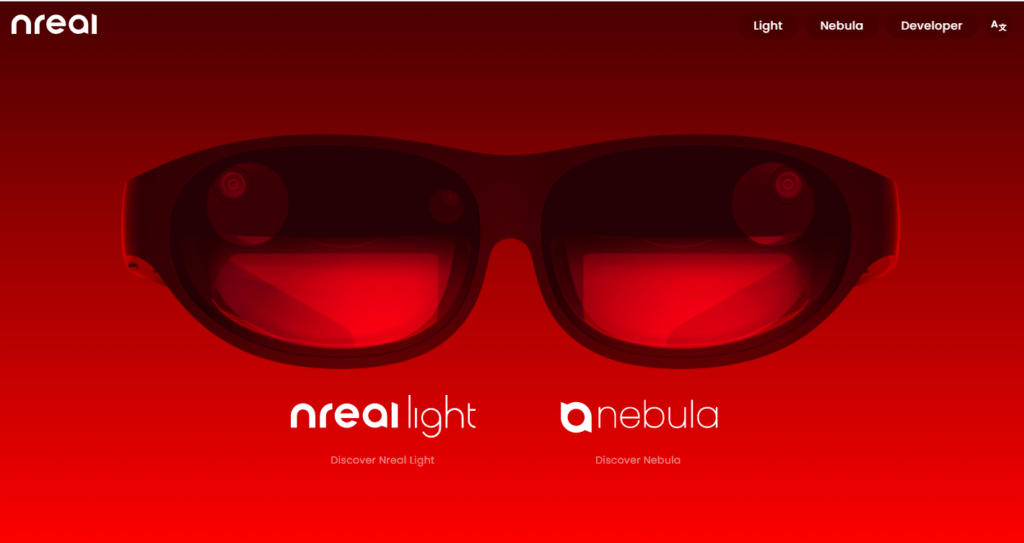