The funding helps Lunar hit unicorn status at a valuation of $1B. Here are the top-line bullets you need to know.

Lunar, a digital challenger bank, has raised $249M in a Series D. The round drew participation from Tencent Holdings, IDC Ventures, Fuel Ventures, and Heartland, among others. 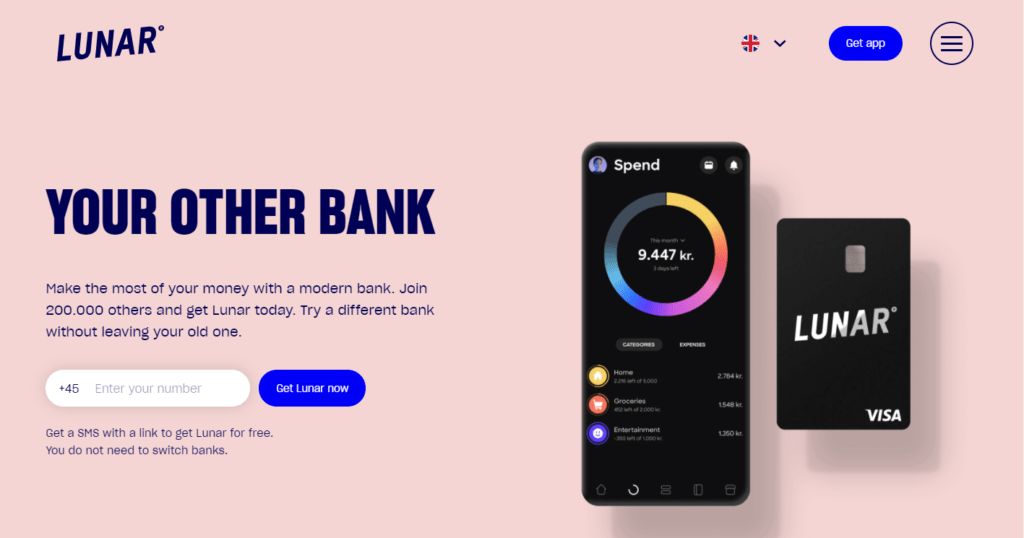 Why does the market matter?