In the wake of Waymo's lawsuit against Otto and Uber for allegedly stealing LiDAR-related IP, we dig through a few of Google's patents in the field.

Using the CB Insights patent search engine, we surfaced a few of the patents that Google/Waymo have filed on their research in LiDAR and its applications. CB Insights subscribers can view the patents by clicking here.

Just a week before the lawsuit, Waymo disclosed that it invested significantly in designing its own LiDAR system, which it plans to sell to automakers as part of an integrated hardware and software system. Waymo’s post described not just a short-range sensor, but also a “first-of-its-kind” long range sensor capable of quickly zooming into objects on the road.

We found that Google filed for a patent in March 2015 outlining this exact type of LiDAR system, with long-range capability and a rotational mount and controller that would allow the sensor to swivel and observe specific targets. Otto co-founder Anthony Levandowski is listed as one of the inventors on this particular application.

A patent field in February 2015 describes how 3D point clouds generated from a LiDAR sensor could be fed into a computing device that could identify objects and markets of a construction zone on the road. 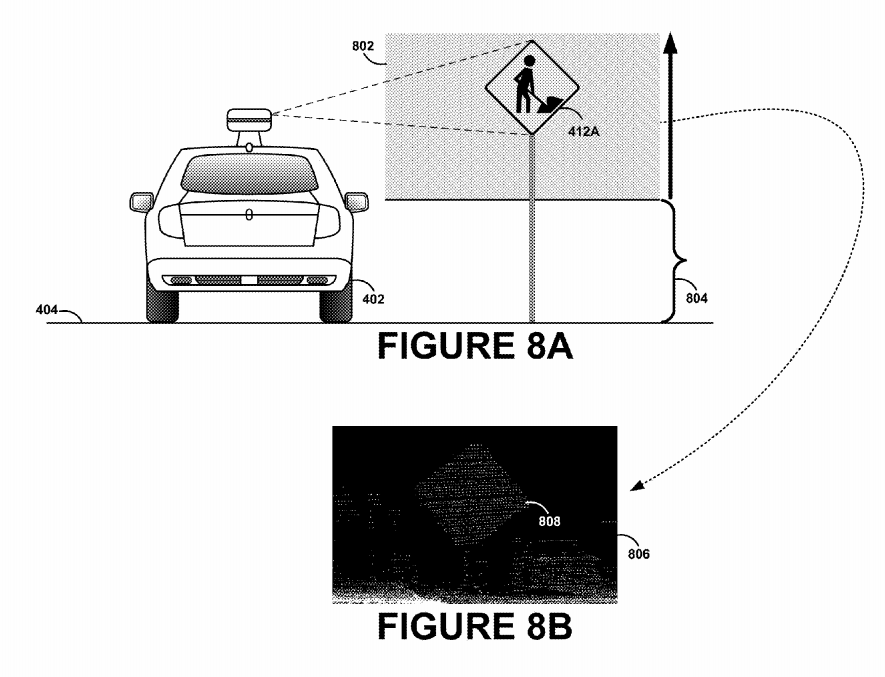 This patent, whose filing date goes back to 2012, describes a LiDAR system specifically designed “for use as a sensor providing environmental information for navigating an autonomous vehicle.” It also describes the processing of the light pulses from a scanning zone to generate a 3D point cloud from such a sensor.

Listed as the inventors are Brad Templeton, Pierre-Yves Droz (originally of 510 Systems, stealthily acquired by Google X in 2011), and Jiajun Zhu (who recently departed the project to co-found autonomous driving startup Nuro.ai).

Looking for more patents and data on auto tech? Sign up for CB Insights tech market intelligence platform free below.