We zoom in on enrollment and premium stats from four big-name, full-stack insurance tech startups.

Full-stack insurance tech startups are shaking up the insurance landscape.

Below, we take a look at some quick 2018 enrollment and premium stats from four big-name, full-stack insurtech startups.

When factoring in premiums sent to AXA, Oscar took in about $725M in premiums across its states in 2018. In 2020, Oscar will start offering Medicare Advantage plans to seniors. 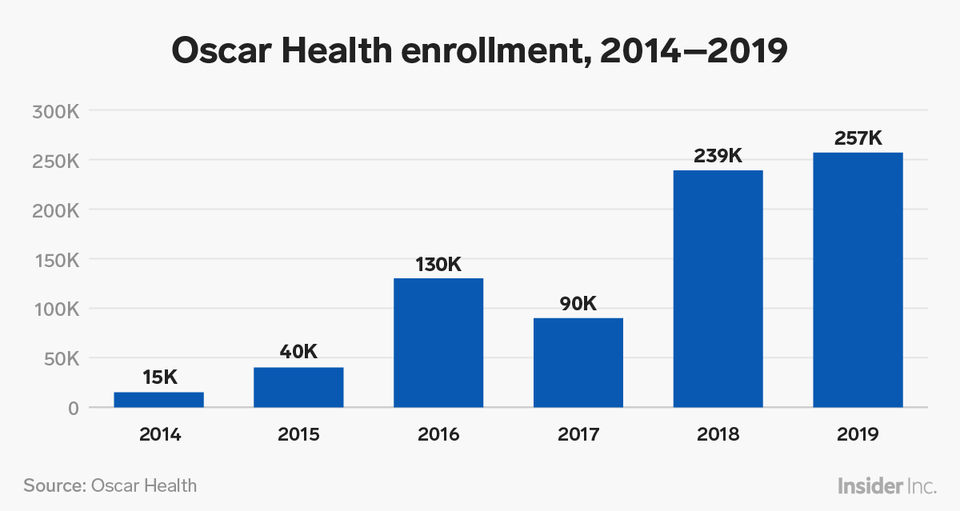 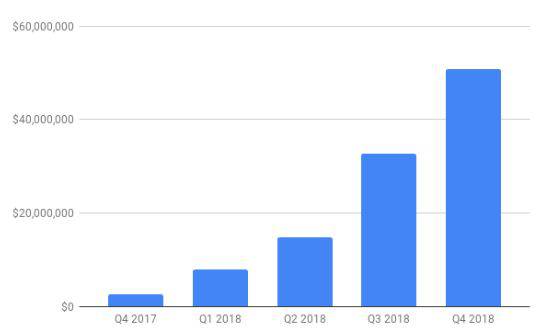 The small commercial insurance startup said its written-premium run rate grew to $44M as it added support for 110 different classes of businesses and launched commercial auto into 34 states with plans to launch into workers’ comp. On a related note, the website hosting Berkshire Hathaway’s shareholder letters currently includes a link to its new small business offering.