Research Brief
2080
The aggregate valuation of all 15 fin tech unicorns equals almost $49B. It may surprise you that neither Stripe nor Square are the top-ranked companies on the list.

According to the CB Insights’ real time unicorn tracker there are 16 financial technology startups that have reached unicorn status, i.e. are valued at more than $1B. The aggregate valuation of all 16 of these fin tech companies equals almost $49B, which is roughly 10% of the aggregate value of all 130 unicorns as of August 27, 2015.

We used CB Insights’ data to list each of the fin tech unicorns’ valuation, total funding, and notable investors. Included in the list below are San Francisco-based Square and Stripe, both backed by Sequoia Capital, and several other prominent investors. For a full breakdown of the list — which spans payments, HR management, and lending platforms, among other categories — see below. 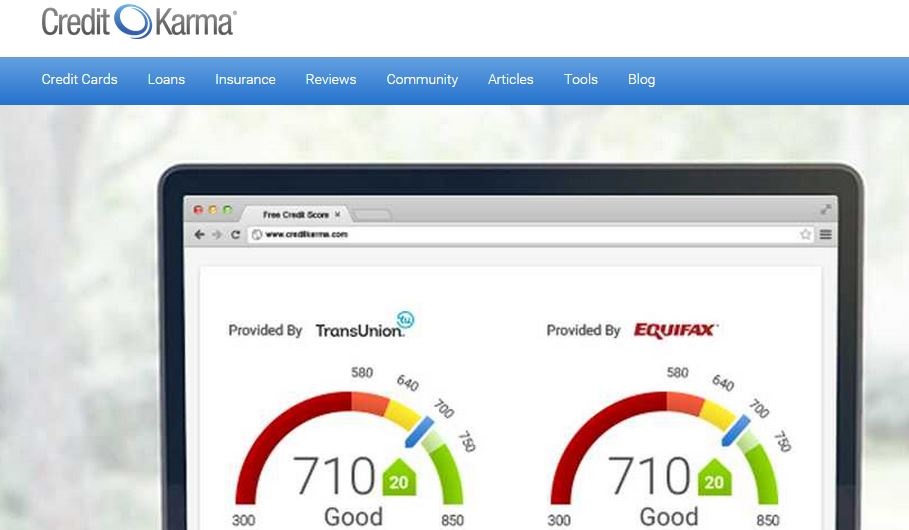 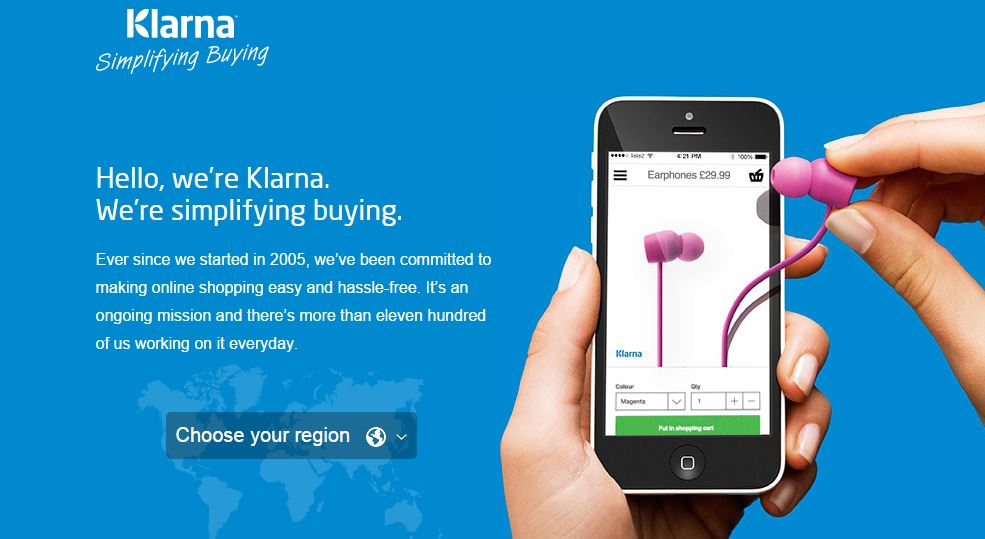 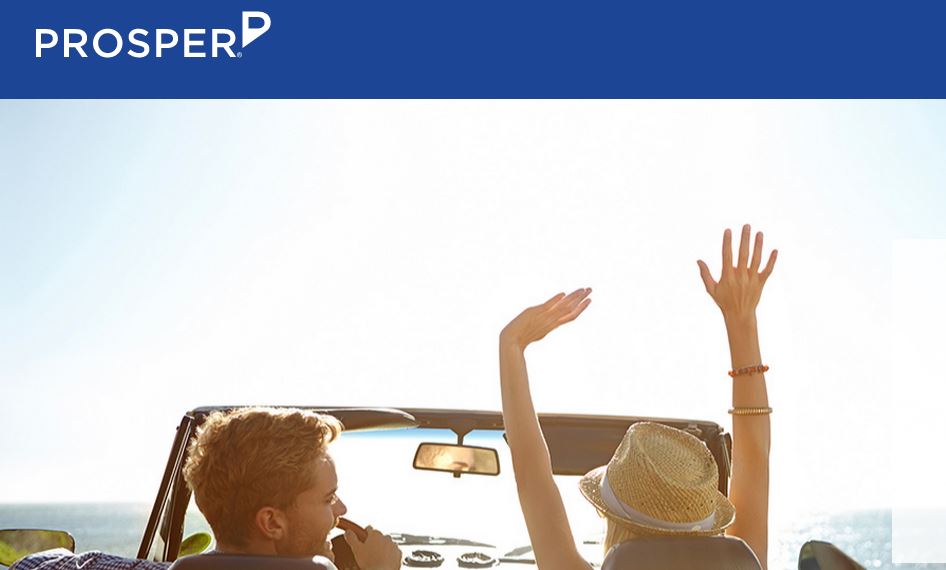 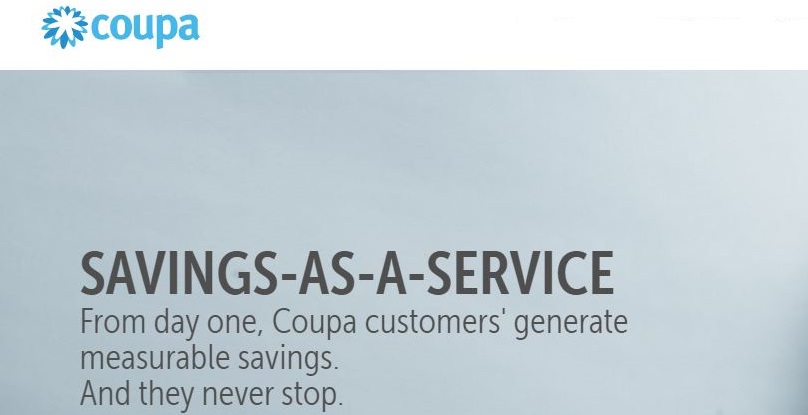