Facebook's patent shows how it aims to use a variety of user data and interactions to personalize news feeds.

Facebook wants to become your primary news source, and its latest patent shows how it aims to use interactions and behavioral data to curate the feed.

The patent aims to make news feeds more relevant and personalized to users, as well as give users some control over what they can expect to see.

His ambitions are evident in the company’s latest patent grant, which was originally filed in 2012, and aims to filter and rank stories for individuals based on their interests.

In a nutshell, Facebook uses data gathered on the viewing user’s interests as well as actions associated with news stories (ie. clicks, shares, likes, etc.), among other information, to help determine what the user might like to see. Then, Facebook automatically pulls and analyzes the user’s profile for the purpose of optimizing her news feed.

Facebook can then cross-reference that information with stories already being ranked and analyzed from third-party news sources, after which a newly customized news feed will be generated and presented to the user. 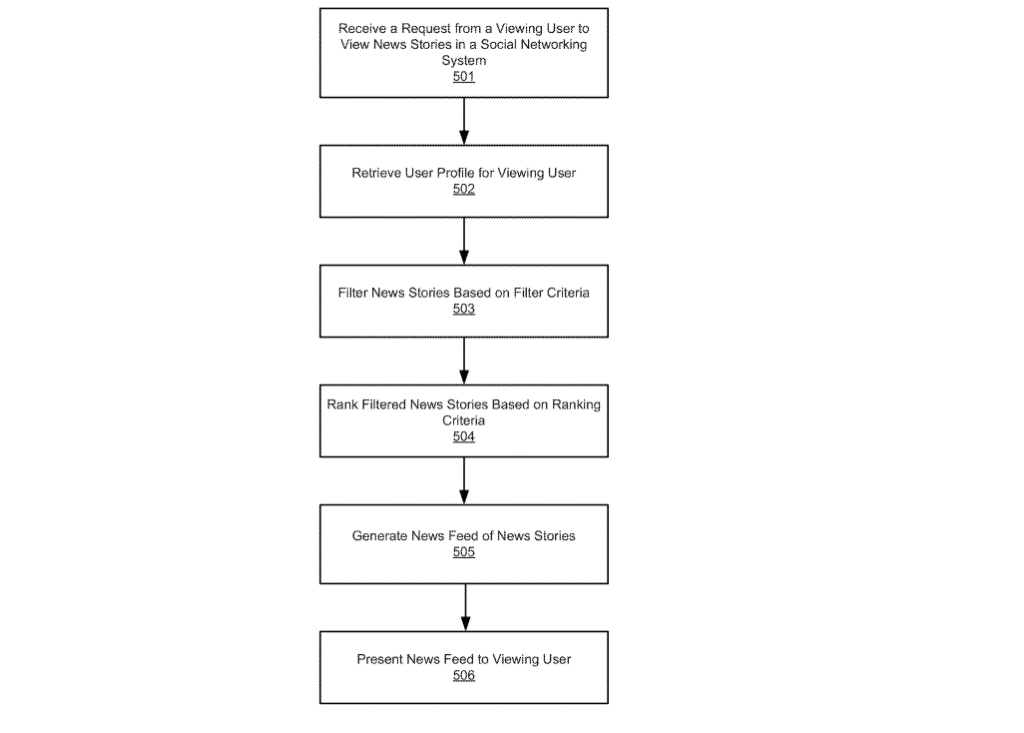 The patent also notes that users can select “viewing filters” for these generated news stories. 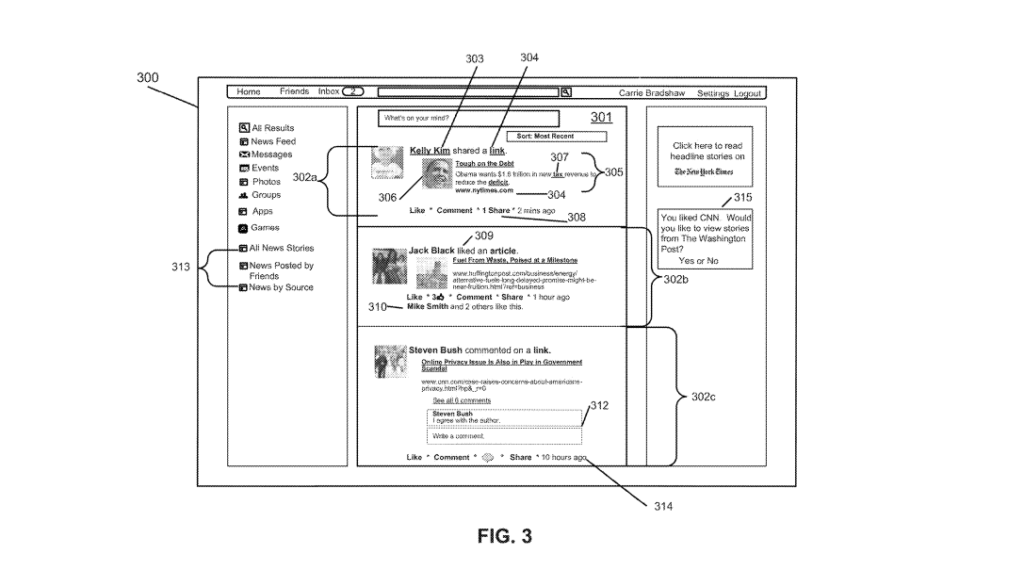 Each of these conditions would allow for users to see more relevant and streamlined content, which could increase chances of interaction.

But in both scenarios, Facebook ultimately generates what is surfaced, even if based on some inputted user preferences.

This may allow the user to see fewer instances of “fake news,” since a person can choose her filters based on more trusted resources. But it could also lead to more news showing up based on engagement. Engagement does not necessarily correlate with trustworthiness.

In addition, the company will be able to recommend fresh news sources, accounts, and pages to a user based on data analyzed.