With 10 ed tech investors and executives weigh in on the challenges and opportunity in ed tech, which may be poised to spawn new multibillion dollar companies.

Ed tech startups have attracted well over 1,600 equity deals in aggregate over the past five years, but education involves a far wider range of players than just VCs, corporate venture capital groups, and founders. We aggregated recent quotes on ed tech from prominent ed tech investors, and found several common themes, including:

Scroll down to read investors’ thoughts, and feel free to let us know in the comments about other perspectives you think should be included. 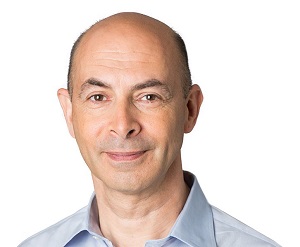 Levin argues that ed tech initiatives must go beyond moving physical content online. Also, technology can lower textbook costs. McGraw-Hill has made several ed tech acquisitions and investments over the past five years (including HotChalk, a learning management system that is the second most well-funded ed tech startup).

“Merely moving content from the print world to the digital ecosystem won’t make a difference on its own. But by combining digital content with software that harnesses the science of learning — essentially, how the mind masters new concepts — we can work with faculty to create experiences that make learning more effective and efficient. These types of technologies go far beyond what’s offered in an e-book, making learning entirely richer and more personalized. While it seems like this package would come at great expense, it’s actually available today for roughly half the price of print.” 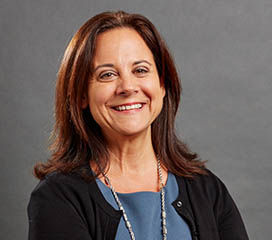 Childress argues that entrepreneurs too often fail to meet the real needs of teachers and students. She and NewSchools Venture Fund — whose recent ed tech investments include Ellevation Education, BetterLesson, and CodeHS — look for companies that have sought teacher input, or have teacher founders. NewSchools Venture Fund ranks first on our most active ed tech investors list with dozens of investments.

“Even with the real explosion over the last few years in innovation and capital going to edtech, there are still some gaps in market segments where we’re not seeing vibrancy … Some of the most promising, exciting companies have a teacher on the founding team—that’s a signal to us for sure.” 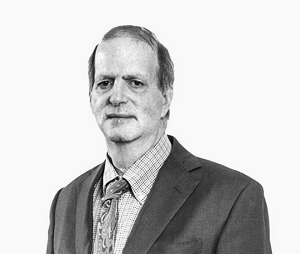 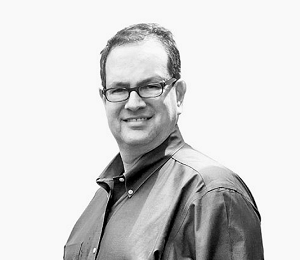 Segal and Greenfield assert that ed tech players should work with established institutions (instead of dismissing school districts as possible customers) and align with pedagogical research rather than chasing tech trends. With investments in companies like BrightBytes and General Assembly, Rethink Education is on our most active ed tech investors list.

“We realized that many venture capitalists were approaching education technology companies in a peculiar manner. Many investors were unconcerned about the research on how people learn. Some invested in hot companies without ever talking to a single customer. Many believed that the only education businesses worth funding were those that targeted consumers. And they were convinced that school districts in particular made terrible customers. Having invested in two companies (Wireless Generation and SchoolNet) that sold to school districts, we felt differently.”

4. Steve Case, co-founder of AOL and chairman and CEO of Revolution 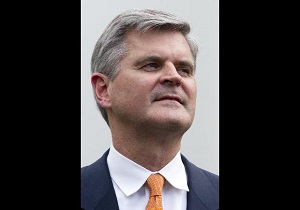 Steve Case believes education is among the next set of industries ripe for disruption. However, unlike consumer mobile startups, ed tech companies need to focus on building relationships with schools and governments to gain traction and understand needs on the ground.

In the third wave, the sectors that are going to get disrupted are where partnerships with incumbent organizations like hospitals and universities are important to get significant market adoption. It’s not just about the app on your phone. [As an example portfolio company], Revolution Foods, which is focused on healthier school lunches, started small in Oakland and is now in 20 states and serving 200,000 meals [a day] and has raised a significant amount of money from us and others. They are emerging as a leader by finding a way to partner with a lot of schools on the policy front.” 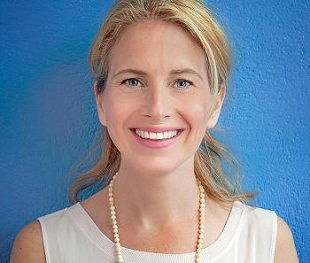 Carolan discusses how ed tech startups can increase margins by expanding into enterprises, which often have higher tech budgets than schools. Carolan and Reach Capital made several significant ed tech investments already in 2016, including to Nearpod, FreshGrade, and ClassDojo.

“If your sole focus is the K-12 institutional market, it’s limited. Investors are looking at what are the adjacent markets — consumer, international, or corporate learning — that companies can grow into.” 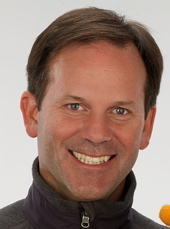 Burton, who used to manage Kaplan’s ed tech accelerator powered by TechStars, launched his own ed tech accelerator in 2014. He believes the doors to ed tech innovation are wide open, with enough room for many large players, investment firms, and accelerators to succeed over the next several decades.

“There will be lots of opportunities for companies to make a profit and an impact. And when you have impact, you’ll have revenue and profit. Right now education isn’t at that stage yet. We’re at the beginnings of being more effective. The health care industry didn’t have multi-billion-dollar companies 15 to 20 years ago. Now it does. We’re at the beginning of changing education. We think education will follow a similar path [as did the health care industry.]” 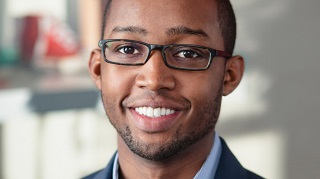 “Last year [2015], about 40% of our investment in Kapor Capital were in edtech … What excites us about edtech comes down to educational outcomes… It’s still going to require great teachers in the classroom and edtech allows those teachers to potentially scale what they’re doing. 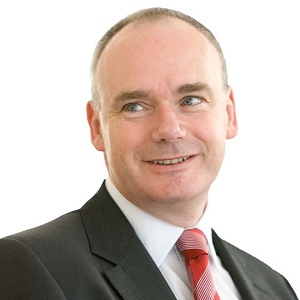 Fallon says that “blended learning,” where face-to-face teaching is combined with online tools, is a huge area of opportunity for Pearson. He views technology as a tool to help scale education access, rather than as a replacement for teachers.

“Online program management and virtual schooling are two of the biggest areas of growth for the company. The weight of the activity will be in blended learning, and how you combine the benefits of face-to-face with purely online approaches… Technology is not a panacea, it’s just a tool, and its primary value is in enhancing the power of teaching to reach more people.” 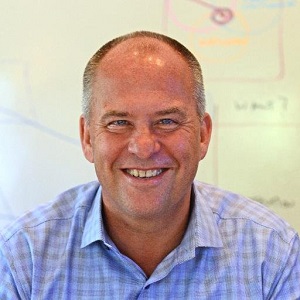 Moe says GSV Capital looks for a focus on continuous learning in its many ed tech investments, which have included Coursera, Curious.com, Chegg, and 2U.

“A big trend that we’ve seen is what I call Kaizen EDU. Kaizen is a Japanese term that means continuous improvement. Kaizen EDU is continuous learning. So no longer, in the world that we’re in, are you going to fill up your knowledge tank to age 25 and then drive off through life. You are continually looking for ways to fill in gaps and enhance what you know. Curious plays into that theme extraordinarily well.” 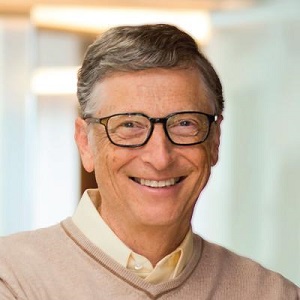 Through the Bill & Melinda Gates Foundation, Bill Gates has invested in numerous ed tech companies and initiatives. In his 2015 annual letter, Gates discussed his belief that technology will aid, rather than replace, teachers, but said that overcoming structural issues — such as poverty and the gender opportunity gap — is crucial to making sure new technology developments can actually have an impact.

To make the most of these innovations, we need to close the gender gap. In Africa, women are 24 percent less likely than men to own a cell phone; in South Asia, it’s 37 percent. And as Melinda has seen vividly in her travels, the gap is not just about technology. Last year she and our daughter Jennifer stayed with a family on their farm in Tanzania. Their 13-year-old daughter, Grace, couldn’t start her homework until 10:30 at night — she was too busy chopping wood, carrying water, doing the laundry, cooking dinner, and washing dishes. Her twin brother, who had plenty of time to study, had already passed the exams needed to keep going in school … This is especially important because when a young woman gets an education, it has a powerful ripple effect.