Since the start of 2011, e-sports and game streaming startups have raised $714M across more than 100 deals.

During the 2015 League of Legends World Championship, more than 36 million unique viewers tuned in to watch professional video gamers play the final game.

Put another way, more viewers tuned in than for the NBA Finals or 2015 Major League Baseball World Series.

As excitement and attention to the world of e-sports or competitive gaming continues to grow, investors are making more bets on startups across the ecosystem from coaching apps to tournament platforms to video capture and sharing solutions.

Our e-sports and game-streaming category includes online and mobile game-related services including e-sports betting leagues and game-streaming sites and video-capture communities, but excludes game studios that actually produce games. Note: All of the visualizations below are directly from CB Insights. 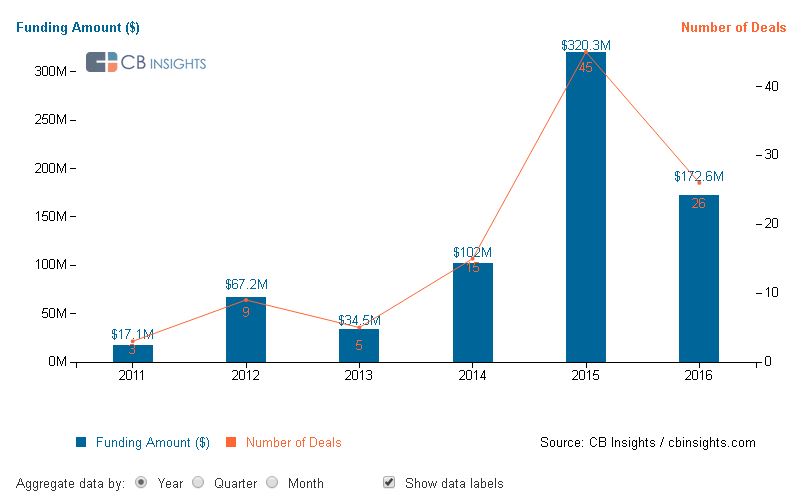 The chart below highlights the last 10 quarters of deal flow to e-sports and game streaming companies. E-sports funding has topped $140M on a quarterly basis in two of the past three quarters. 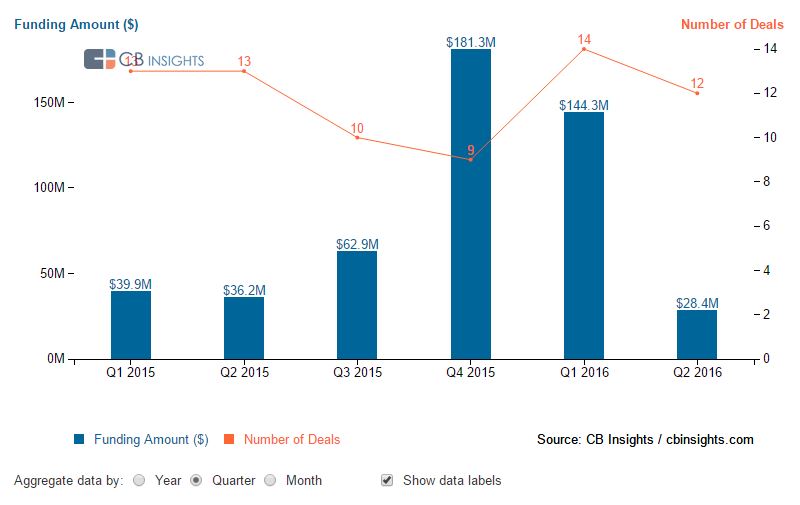 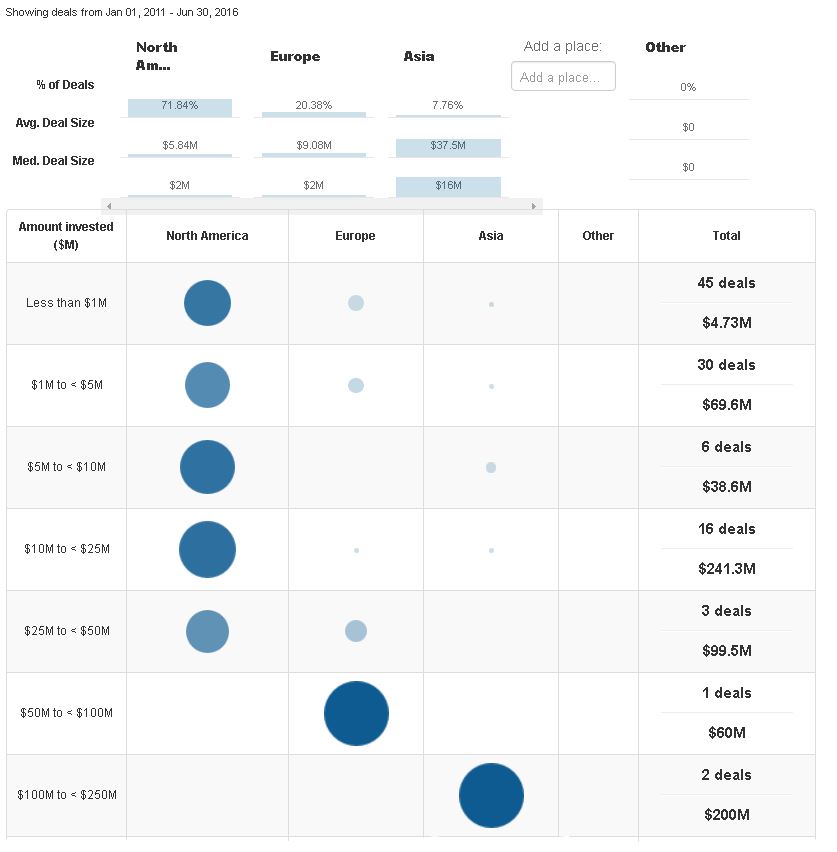 E-sports venture deals are still nascent as 56% of all e-sports deals since the start of 2011 came at the seed stage, while Series A deals took just under 20% of activity.

Notable 2016 e-sports venture deals include a $100M investment to game-streaming platform DouyuTV led by Tencent, a $20M Series C to gamer voice and text chat app Discord led by Greylock Partners, and a $4.5M Series A to gaming video-capture and sharing startup Forge by True Ventures (Forge also announced a $4.5M Seed round in March 2016 led by True and Resolute Ventures).