Research Brief
1915
Founded in 2011, language-learning app Duolingo is valued at close to a half-billion. Its eclipse of Rosetta Stone is another example of how mobile apps have transformed education tech.

Earlier this month, language-learning platform Duolingo raised $45M at a valuation of $470M in a growth round led by Google Capital. In other words, just 4 years after being founded Duolingo is valued at over 2.5-times the market capitalization of publicly-traded competitor Rosetta Stone (NYSE: RST, mkt cap: $184M). 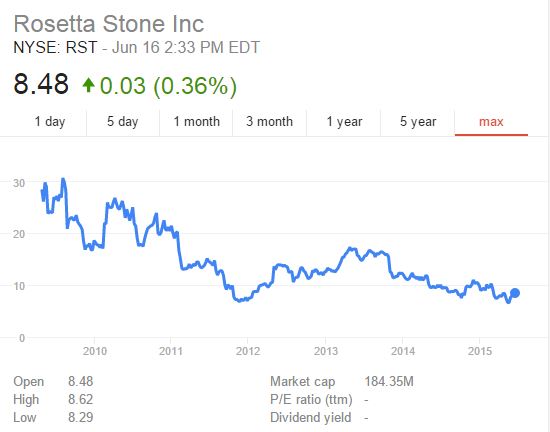 Duolingo, which is backed by venture-capital investors including Union Square Ventures, NEA and Kleiner Perkins Caufield & Byers, now has $83.3M in total funding. The company’s new round is the latest in a wave of investment to education-technology startups over the last few years. Since 2010, Ed Tech startups have raised a whopping $5.1B.