According to CB Insights, 30% of fundraising dollars in Q1 2014 was from strategic (or corporate) investors, with corporate VC funds participating in 15% of all rounds. The discussion invariably comes up at Board Meetings when a fundraising process is begun. Legendary VC Ted Dintersmith of CRV once said to me, about taking capital from strategics, “Be careful. You’ll have sold your company. You just won’t know it.”

These days, a new class of investors, corporate funds like Google Ventures and Intel Capital, operate more like a financial VC than typical strategic investors. Nonetheless, I’ve been on the receiving end of strategic investments for nearly all of the companies I co-founded, and I’ve learned a lot. Ted’s words still ring true today.

Below are some examples and lessons learned.

In ‘98 Handshake built one of the first online booking and scheduling platforms for small businesses (from hair salons to house cleaners). Not far from Handshake’s offices in Marina Del Rey, CA was a corporate skunk works projects called Smart Pages. Smart Pages, a wholly owned subsidiary of SBC Communications, was formed with the distinct purpose of developing a “next-gen Yellow Pages.” SmartPages and corporate parent SBC Communications seemed eager to do a deal with Handshake. So, roughly one year from our A round, we closed a $20M financing at a $100M valuation (despite virtually no revenue and only a basic product).

My lessons learned at Handshake:

Brontes Technologies (sold to 3M in 2006) developed a 3D scanner and digital workflow software for dentists. Our strategy early on at Brontes was to get close to potential investors, partners, and acquirers, but not too close. As we were getting ready to raise our Series B, conversations heated up with a large, privately held dental products company. We had had discussions with other players, but felt that taking capital from most industry players would have limited our exit options (fortunately Ted Dintersmith was on our board!). Playing hard to get paid off with the other potential strategics. The Series B fundraising process catalyzed the M&A process and we ultimately sold the company.

Sample6, spun out of BU and MIT, develops a technology for rapid detection and elimination of harmful bacteria in a wide variety of applications. Early on at Sample6, we were eager to explore applications in oil & gas and thus took Series A capital from Chevron Tech Ventures. However, over time, we determined that the right applications for the technology were in the food and water industries, not oil & gas. This took some of the bloom off the rose for Chevron.

I’m not suggesting that companies should never take strategic or corporate money under any circumstances. Just tread carefully – understand how the strategic’s fund (if there is one) is set up, how the managers are compensated, and speak to other portfolio companies. Strategic capital is typically best used in later rounds from investing companies that have a neutral spot in your market, and, where there is a true champion from the operating team. 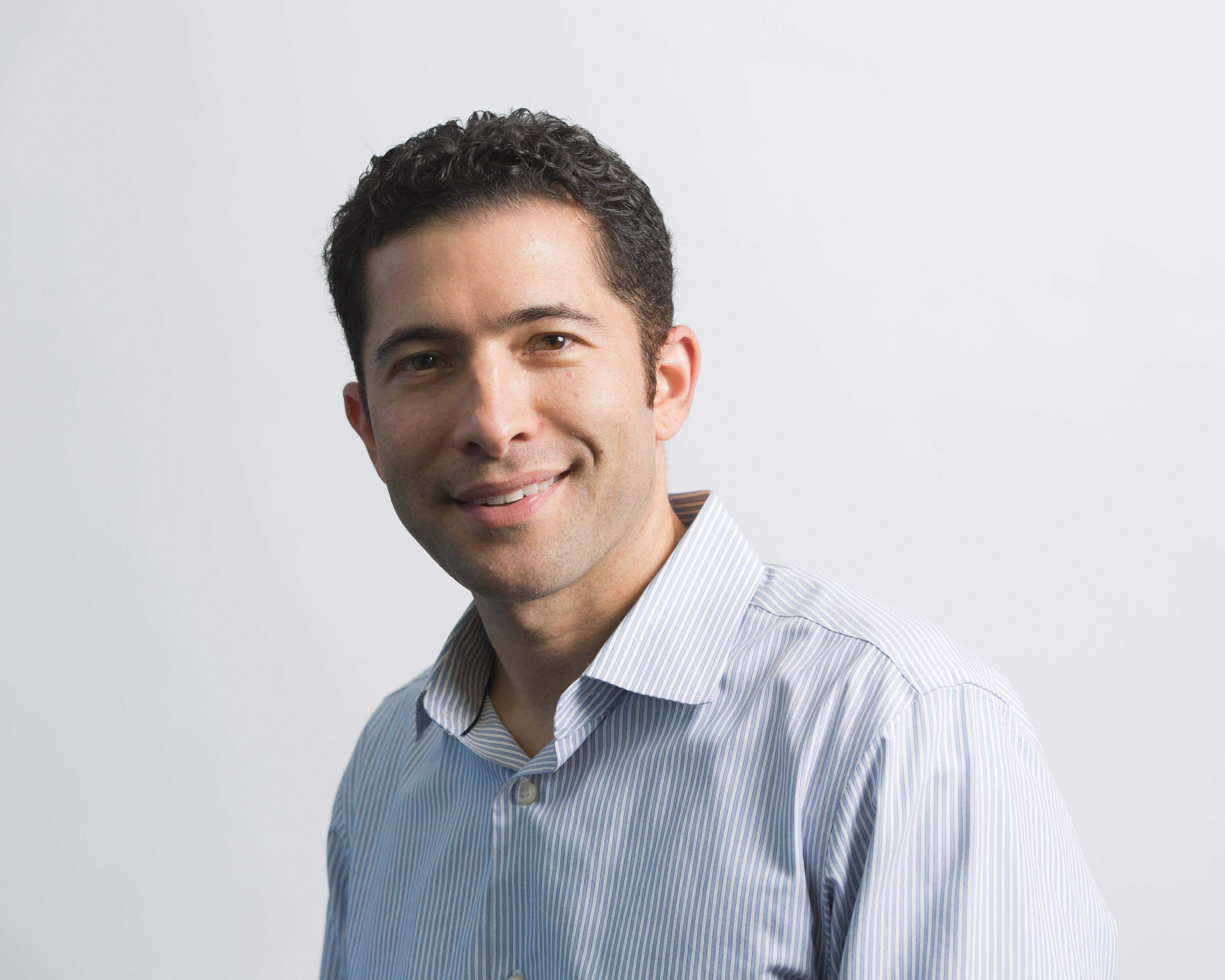 Micah Rosenbloom is currently a Venture Partner at Founder Collective, and leads the NYC office. He is on the board of Plated, and has led numerous others investments in B2B software, consumer services and financial technology.

Prior to Founder Collective, Micah was an entrepreneur who raised four rounds of VC (over $40M) for three companies. Most recently, he founded Sample6 Technologies and prior to that, he co-founded Brontes Technologies (acquired by 3M in 2006). His very first business was Handshake.com. Micah has a BS from Cornell, MBA from Harvard Business School and because of his first work experience at the Endeavor Talent Agency, he can fix any make/model of photocopier.