Joseph Lubin describes the next era of the internet, and how ConsenSys is using blockchain technology as the structural foundation for its ambitious vision.

Joseph Lubin, founder of ConsenSys and co-founder of Ethereum, is preparing for a decentralized future.

“We’re going to move from subjective, manual trust to automated, guaranteed trust as the foundation of our society,” Lubin told CNBC’s Dominic Chu at the CB Insights Future of Fintech conference. “I think that’s pretty exciting.”

ConsenSys focuses on creating applications built on top of blockchain-based Ethereum. Projects range from a music streaming platform (Ujo) to a supply chain management system (Viant) to a marketplace for journalism (Civil). 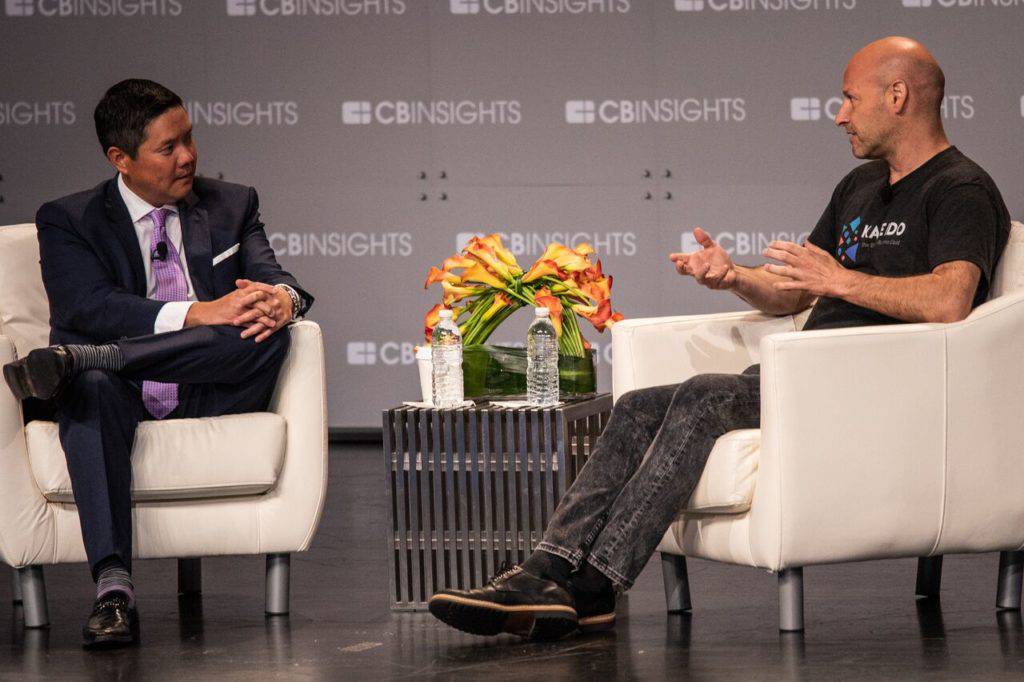 Lubin sees the Ethereum ecosystem as part of Web 3.0, the future of the internet.

The creation of the world wide web was Web 1.0: The early internet was static, with words and pictures on a page, connecting users to web pages through slow and onerous methods like dial-up.

Web 2.0 is the internet we know today: A more streamlined experience with interactive sites, social media, and e-commerce. “Those have been increasingly transformational for society,” according to Lubin. Users can interact with others all over the world or buy goods through platforms operated by massive tech companies like Facebook and Amazon.

We’re just at the edge of Web 3.0: That web will have “lots of decentralized protocols,” according to Lubin, including Bitcoin, for decentralized currency, and Ethereum, which he believes can be the foundation of the new era of the internet.

“Ethereum and systems like it can be the glue…where we have [protocols] for decentralized storage, decentralized bandwidth, decentralized heavy comput[ing], and a whole bunch of others. All these things are in place right now, we’re building applications with them … that’s the bigger vision.”

In other words, ConsenSys aims to take all of the elements of Web 2.0 and rebuild them through decentralized platforms.

Imagine a Dropbox, for example, but instead of storing your files with a corporation, you could store your files within a system that does not rely on a single counterparty. The next era of the internet, in this vision, removes the middlemen — the ISPs, the cloud storage providers, etc.

So what’s preventing this new future from becoming a reality?

Next up for the future of the internet: “We have to rebuild scalability, and we’re going to have a lot of scalability rebuilt by the end of this year.”