While mutual funds and hedge funds, as well as traditional VC firms, are pursuing fewer new tech investments in the US, investors from China have ramped up.

China investment into US tech startups is being enabled by a number of factors. These include: RMB depreciation becoming more of an issue, Chinese investors looking to diversify their assets, an ambitious government innovation agenda, and global ambitions by Chinese internet giants. 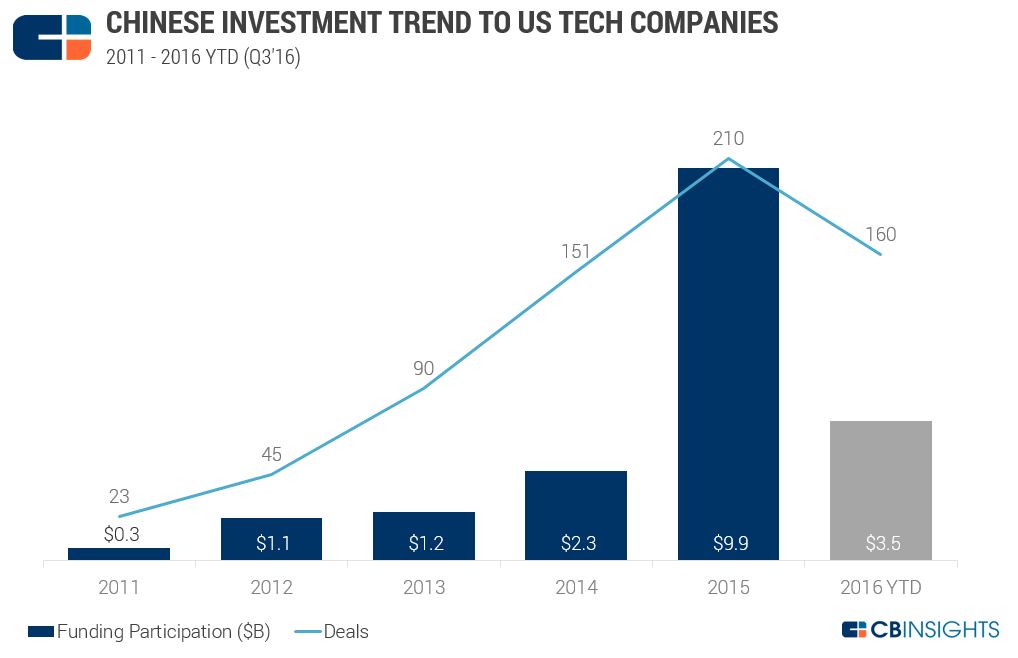 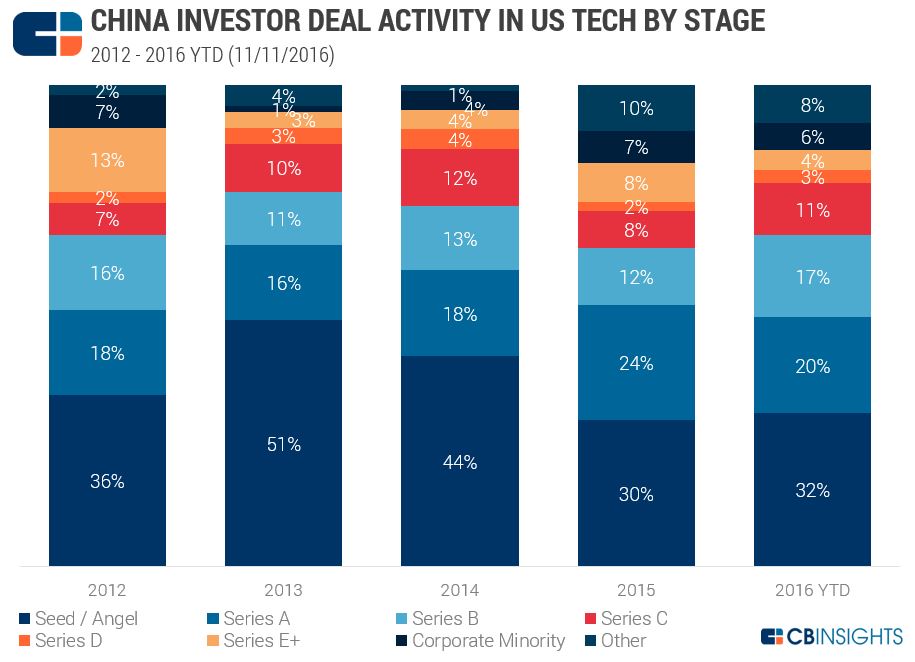 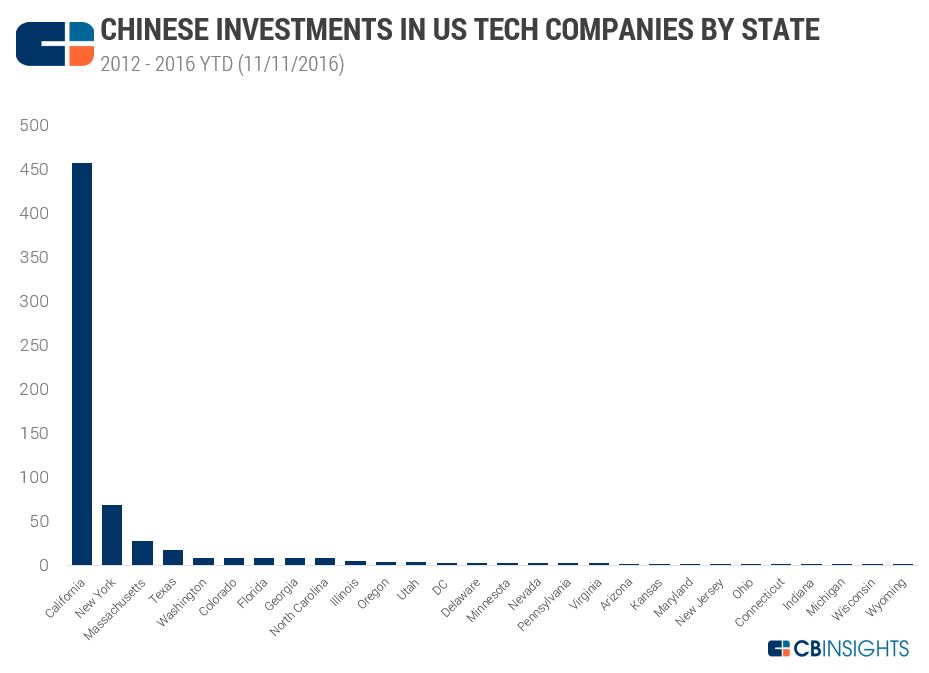 Below is a table of notable US financing deals this year involving investors from Greater China in areas from autonomous vehicles to augmented reality to VR content.