While CEOs are pioneering new ways of organizing and running their teams, most boards still follow a traditional approach.

The following is a guest post by Navin Chaddha (@NavinChaddha), lead at Mayfield (@MayfieldFund).

As early-stage investors at Mayfield, we realize that the relationship between entrepreneurs and their board members can play a foundational role in the company-building process. We have noticed that high-performing startup CEOs use every resource at their disposal, and there are few better ways to enlist expertise, gain support, and achieve accountability than working with an effective board of directors.

However, while CEOs are pioneering new ways of working and organizing their teams for the unpredictable world they inhabit, most still rely on the same old traditional approach to their boards as those two generations before.

While urban legends of boards abound — from the transformational added value of board members to war stories about bad behavior — there is very little organized thinking around how to build and lead an effective board.

Leading with a shared sense of vision, keeping a board responsive to business realities, recruiting for diversity, creating a trusting environment, and cultivating a learning mindset are some of the imperatives we explored in an event hosted by the Boardlist, Mayfield, and THNK, which brought together about 40 CEOs/founders from various companies, including many from our own portfolio.

“Picking a board is like picking a team to help you win— you need to continue to evolve it as necessary,” said one attendee.

We wanted to share here some of the resulting takeaways:

Our interactive workshop, led by THNK, showed how probing the situation in interrogatives (i.e., “What’s the single most effective contribution by your board member?” “How could you have avoided a misunderstanding?”), rather than directly pursuing solutions, can provide a healthy learning environment.

Working backward from the future can provide a sense of how to get there. “Backcasting” is the term that THNK uses to describe this process. To backcast you ask yourself: What would it take in 5, 10, 25, etc. years to have the desired impact?

These three steps break it down:

Step 1 — Think big and beyond the present.

For example, if your stretch goal in Step 1 is “Add board members from alien planets,” then one of the gaps in Step 2 is “Make first contact with extraterrestrials,” and thus the results of Step 3 involve such acts as increasing funding to SETI and to interstellar space exploration. Trying out backcasting with fanciful executions can push your brain. Then, when the exercise is over, apply backcasting to more earthbound, achievable goals, such as “As we scale our company toward a public offering, how can we have our board be 50/50 financial investors/independent members?”

3. Recognize the Truth in Humor

“The purpose of every board meeting is to get to the end of it” read one of THNK’s presentation slides. A strategy discussed to combat this fatigue was to use the meeting for problem solving, not for information sharing. One CEO talked about using KPIs to keep the board focused. Another encouraged board members to interact with employees “another level down” in the company, so they have a deeper sense of the organization’s culture.

Among the best stories from active boards were ones about board members having complementary skill sets, helping narrow criteria for a high-level hire, electing to step aside when certain skills were no longer applicable, and bearing true responsibility (as during an audit). Almost all the participants noted that discussing board dynamics with fellow CEOs helped them reconsider their own approaches — conversations that sometimes began as commiserations inevitably shifted to something productive and actionable. One CEO recommended forcing your board to take 20 minutes each meeting without you, with the understanding that they’d return with conclusions to an outstanding problem. Another shared that he wouldn’t end a meeting until each board member had committed to an individual future action.

5. Go Diverse for Financial Impact, Not Just to Look Good

Attendees agreed that building a transformational board is more than lip service. “Return on equity is 53% higher on average for companies ranking in the top quartile of executive board diversity,” according to a 2014 McKinsey report.

An irony that was floated during the proceedings was that all the companies present were tech companies, and yet few if any were sorting out how to use technology in a next-generation manner to actually improve their board experience. Many CEOs acknowledged they weren’t even using email to circulate meeting notes (“pre reads,” as several participants called them) in advance of the next board session as a means to optimize time.

7. Build Empathy with Your Board

Board interactions and politics can be difficult sometimes, but that doesn’t have to be the state of affairs. Figuring out how to build empathy with your board can help you break through a possibly adversarial cycle. One CEO talked about approaching board members individually to learn how they worked with the boards of companies they themselves had run, and another shared the value of the board dinner where attendees interact in a social setting.

I believe that as entrepreneurs evolve into leaders of mature, market-leading companies, following some of these strategies and building networks of support can help leverage your board to achieve your mission. 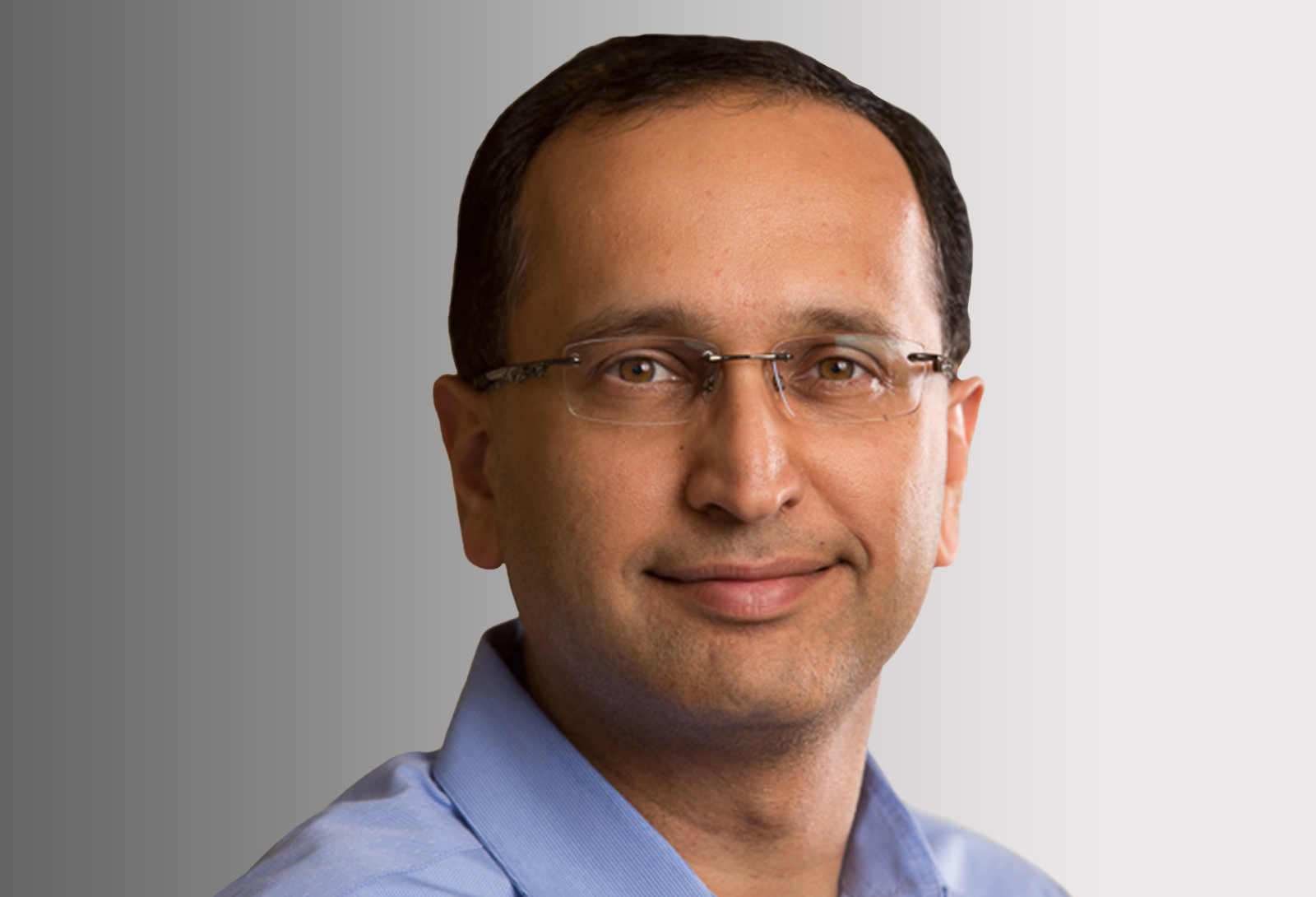 Navin Chaddha leads Mayfield. He is a serial entrepreneur turned venture capitalist. Navin has ranked on the Forbes Midas List of Top 100 Tech Investors eight times and has been named a Young Global Leader by the World Economic Forum. Navin invests in enterprise and consumer-facing companies and has invested in over 40 companies, of which 13 have gone public and another 15 have been acquired. Some of his current investments include Lyft, MapR, Matrimony.com, and Poshmark. Past successes include SolarCity, Elastica (acquired by Symantec), MakeMyTrip, and StorSimple (acquired by Microsoft). Navin graduated from the Indian Institute of Technology in Delhi, which named him a Distinguished Alumni, and holds an MS degree in Electrical Engineering from Stanford University.