Theranos is by far the most recognizable name in the blood testing industry and in early 2015 the company was flying high.

Then, on October 16th, 2015, an investigation by the Wall Street Journal raised questions regarding the state of Theranos’ technology. This was followed by federal investigations, sanctions, and lawsuits.

In this post we take a look at other early-stage blood testing startups funded since the release of the WSJ report, to show where investors are seeing opportunity in blood testing tech, despite the scandal. Some of the early-stage startups being funded are tackling major issues in healthcare ranging from lung and colon cancer to Alzheimer’s disease. Within the group, five healthcare specialties stood out:

Using the CB Insights platform, we identified 12 early-stage blood testing startups which received seed or Series A funding since October 17th, 2015, and ranked them by total funding received. None have yet received a Series B. Scroll down to see the full list.

Grail is developing a cancer detection platform intended to directly measure circulating tumor DNA (ctDNA) in the blood, a process referred to as a liquid biopsy. Liquid biopsy technology has the potential to reduce the number of patients diagnosed with late-stage cancers by offering a more scalable, and less invasive, screening option. The company intends to be able to diagnose all cancers. 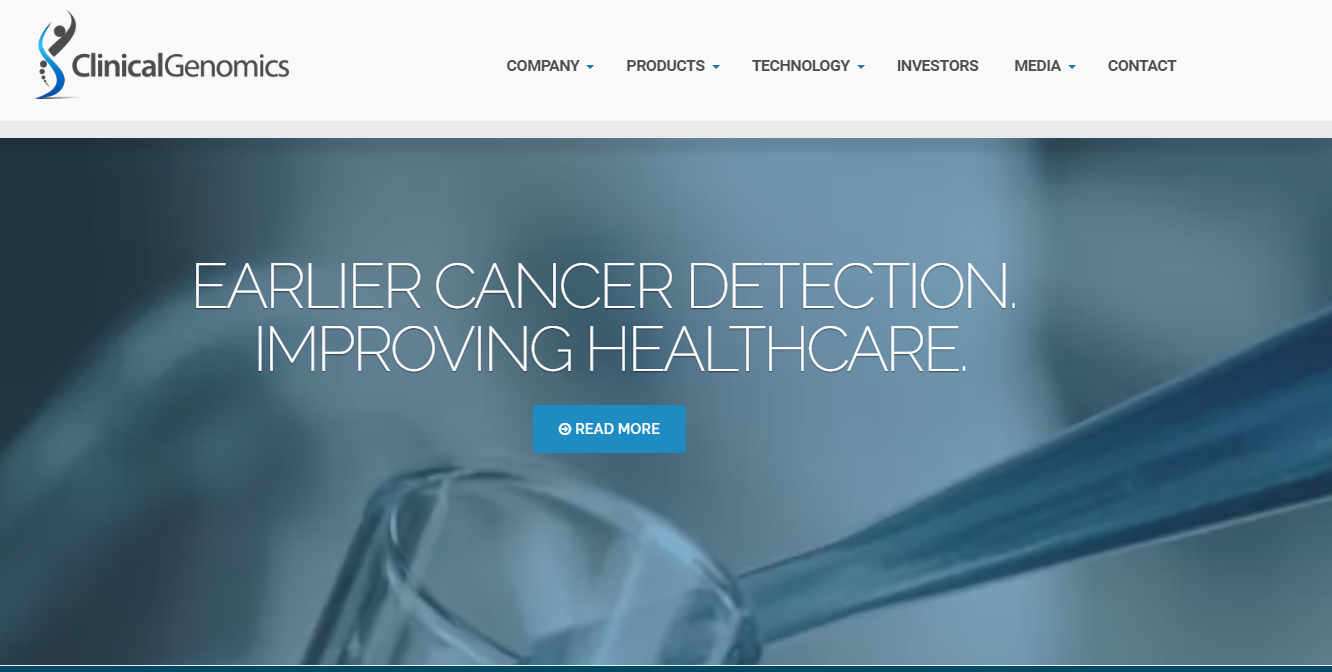 Clinical Genomics has developed a blood test specific for colorectal cancer called Colvera. Similar to Grail, the product will detect the presence of two cancer-associated genes in circulating blood. The test will be used to determine cancer recurrence in patients previously diagnosed with colorectal cancer.

20/20 GeneSystems developed a blood test to aid in early detection of lung cancer using a combined panel of four biomarkers. The test reports results using a risk score, based on the patient’s health data, risk factors, and blood test results which provides physicians insight on the likelihood that the patient has lung cancer. The company is currently developing a similar blood test for the Asian markets.

Brainshake is a Finland-based blood testing company targeting the chronic disease market. The company provides a blood testing platform that simultaneously analyzes over 220 metabolic biomarkers such as cholesterol, lipids and amino acids. This method may allow for greater scalability of preventative medicine measures such as metabolic panels. 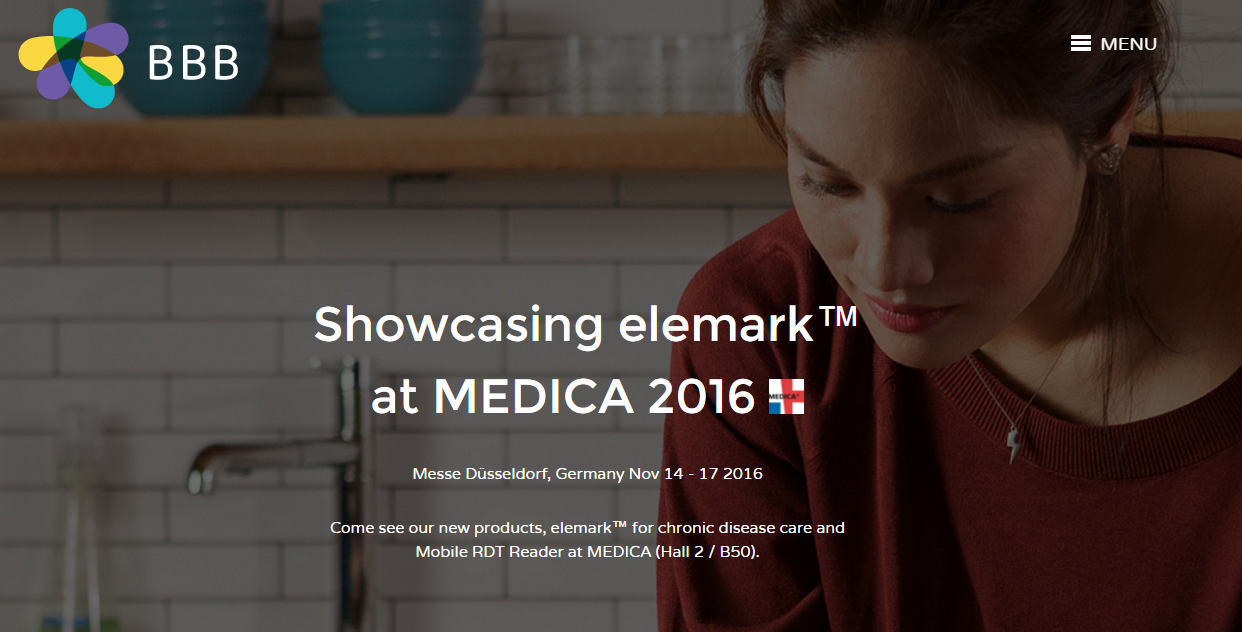 BBB Technologies developed a mobile-enabled blood testing device and integrated app called Elemark. The platform includes features such as gamification, alerts, and messaging to remind patients to administer their blood tests. The tests are conducted at home by the patients and data is shared with the physician. This platform will allow for greater regularity of blood testing and is of particular relevance to chronic disease patients and the research community.

Werlabs is a Sweden-based company providing a patient-centered approach to blood testing. The company allows the customer to order a blood test at a service center, which generates a referral, take the blood to a local testing site, and receive the results online within hours or days. The company enables consumers to take a hands-on approach to healthcare. 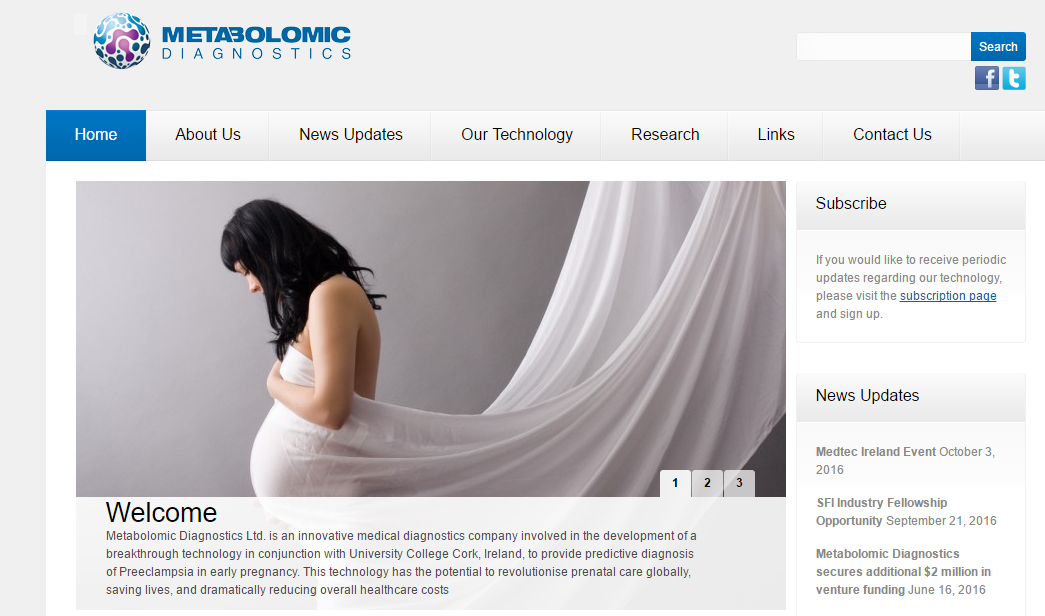 Metabolomic Diagnostics is an Ireland-based company working on a blood test, administered at 15 weeks into pregnancy, to determine the risk of a woman developing preclampsia later in her pregnancy. Preclampsia is a potentially fatal disease of pregnancy identified by hypertension and protein in the urine. It often results in premature births. The company is currently working to validate and commercially develop the platform. 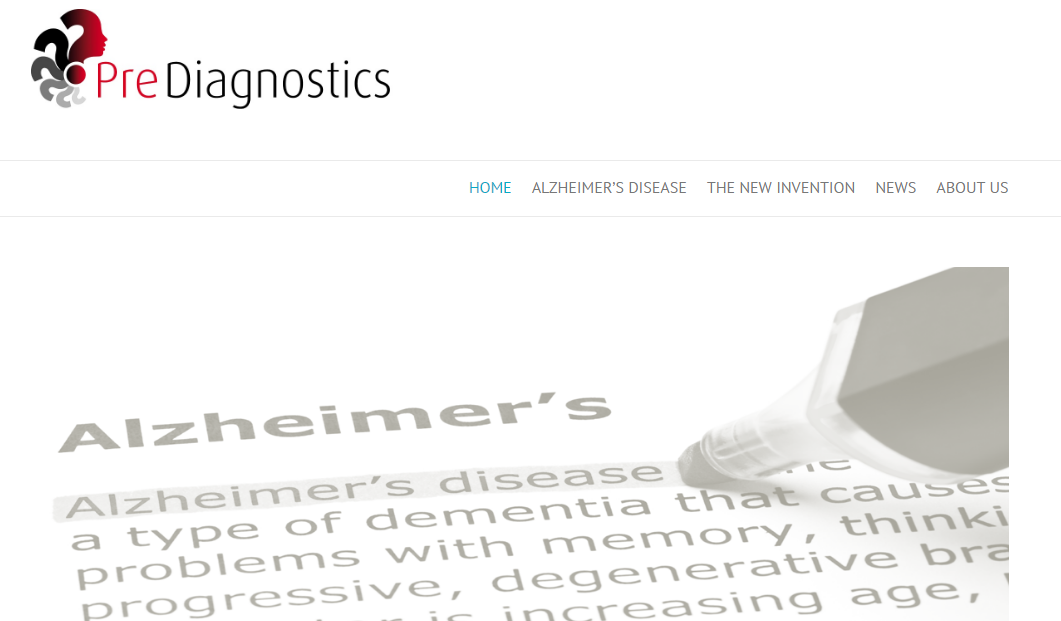 Pre Diagnostics is developing a blood-based diagnostic test for Alzheimer’s disease. Based on the discovery of a new biomarker, the company hopes to be able to diagnose Alzheimer’s in its early stages, before the onset of symptoms. There is currently no such test on the market. The company is planning to release a research-only version of the test in 2017.

Acuamark Diagnostics provides a blood-based screening solution for early cancer detection. The company currently provides two tests, the Eagle i5 and the Eagle iSEQ, the former of which detects cancer biomarkers such as genetic mutations and the later sequences DNA pulled directly from blood plasma. The company is initially targeting colon cancer but plans to detect the majority of all major cancers in the early stages.

X-Zell is an early cancer detection blood testing company that demoed at Y Combinator’s Winter 2016 Demo Day 2 in March. The company states an over 90% success rate. 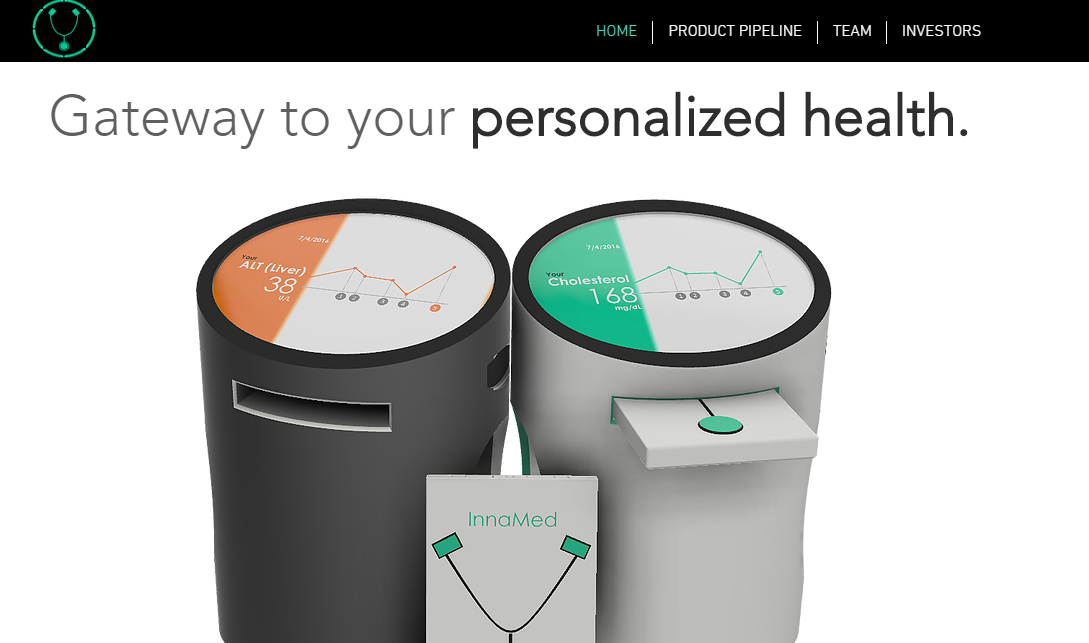 InnaMed develops cloud and mobile-connected blood-testing products intended to be used at home. “Cards” with micro-needle technology will be used to collect blood samples which are then inserted into a device called the HealthScale to be interpreted. The company intends to produce 5 cards focused on chronic disease management, fitness tracking, general health, fertility and pregnancy, and infection disease diagnostics.

Want more data about diagnostics startups? Log in to CB Insights or sign up for free below.