The US lags behind emerging economies in adopting biometric authentication for payments, but early-stage investments and incumbent activity suggest that it might be catching up.

Payments fraud remains a challenge for merchants and banks. Online “card-not-present” fraud is expected to hit a record $7.2B by 2020, up from an estimated $5.3B in 2017, according to the Aite Group. 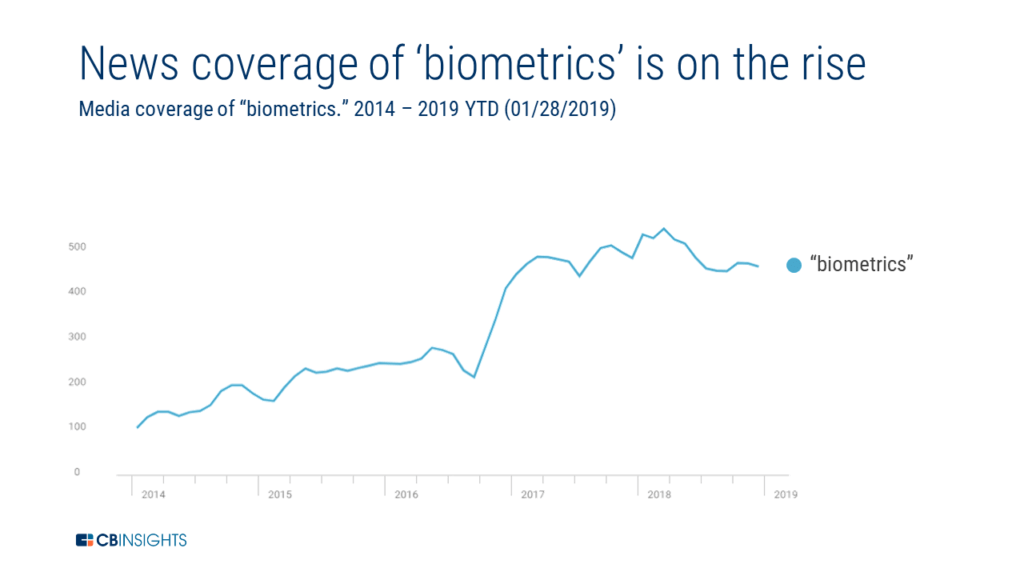