See the early pitch decks of 15 unicorn companies (and exited unicorns), including LinkedIn (before it had a dime of revenue) and Uber when it was still UberCab.

Notching a billion-dollar valuation as a private tech company is hard, exiting at one is even harder. For nearly all the most valuable investor-backed companies in tech, nailing a pitch to early potential investors, recruits, and customers was a step on the journey. As Bill Gurley of Benchmark noted in his defense of the pitch deck:

So we compiled the early decks of some private or exited companies valued in the billions of dollars. These include the decks of pre-revenue LinkedIn and a then-smallish-site named Buzzfeed, when it was registering just 2.5M monthly page views. Would you have invested in the vision they were pitching?

Note: Also see our post on the 35 early and sometimes ugly websites of early unicorn companies.

In its early pitch, Airbnb named Coachsurfing, Hostels.com, Hotels.com, and Craigslist as competitors. Today, its $29.3B private market valuation is greater than the public market capitalizations of Expedia, Wyndham, and Hyatt Hotels.

Valuation at acquisition: $1.6B

First Round Capital shared this seed deck used by AppNexus, then a platform that would let companies run applications in the cloud. Seven months after its Series A round, it pivoted to focus entirely on ad tech. It was acquired by AT&T in June 2018, for $1.6 – $2.0B

This is Coinbase’s seed round pitch deck from 2012. The company raised $600K from angel investors and Founders Fund, but then has gone on to raise an additional $538M. The short, 12-slide deck highlights the rising popularity of digital currency bitcoin.

Sequoia Capital shared Dropbox’s pitch deck which helped the company raise its $1.2M seed round in 2007. It gives a glimpse into the company’s freemium business model and the bottom-up customer acquisition approach. Dropbox went public in March 2018 at a valuation above $12B.

Intercom CEO Eoghan McCabe shared the company’s first pitch deck from 2011, adding that raising $600K was a “monumental task” for the team back then. In March 2018, Intercom raised a $125M Series D round at a unicorn valuation of $1.275B. The short, eight-slide pitch deck describes Intercom’s vision to build a CRM and messaging tool for SaaS providers.

Valuation at acquisition: $26.2B

Greylock Partners dug up LinkedIn’s Series B pitch deck from August 2004. The deck billed LinkedIn as “professional people search 2.0.” LinkedIn had yet to generate a dime of revenue — but the deck highlights revenue as a high priority and identifies clear streams to achieve it. The company was bought by Microsoft for $26.2B in 2016.

While not a pure pitch deck, this presentation by AR giant Magic Leap elaborates on many of the use cases, UI, design and user personas for its products. Presentation is linked below in image. 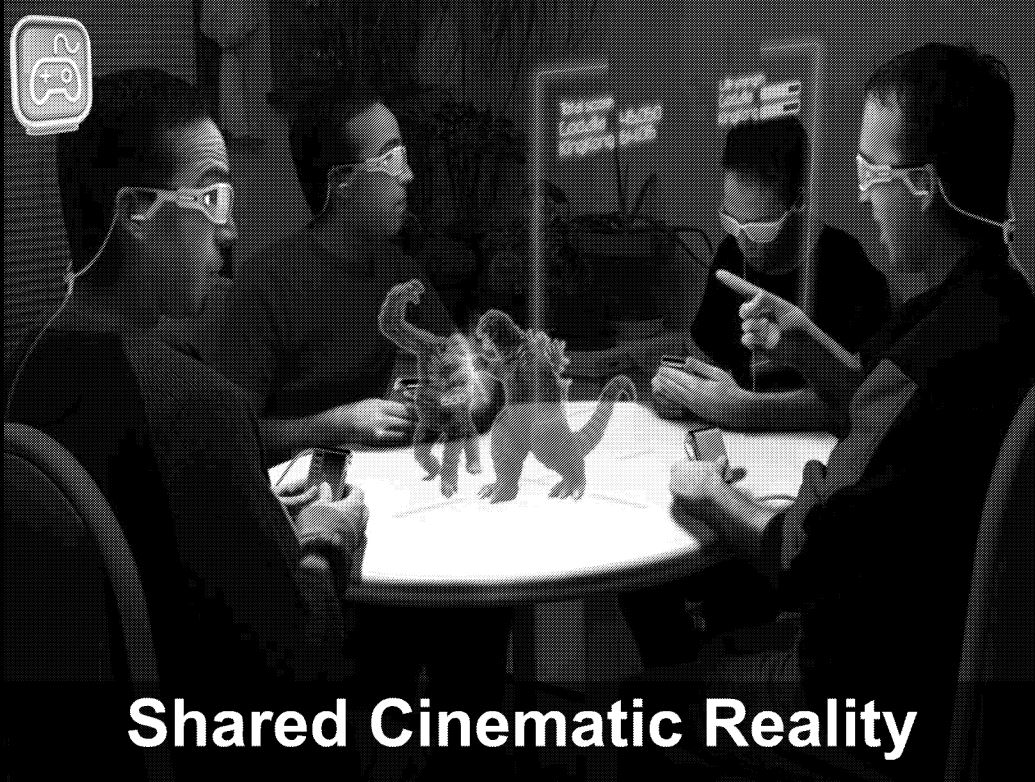 Valuation at acquisition: $1B

This deck from MySQL’s 2003 Series B comes to us courtesy of MySQL’s former CEO. Weighing in at a whopping 186 slides, it’s relentlessly detailed and spends 10 slides on the market opportunity alone.

Nutanix understands that in pitch decks, sometimes less is more. Coming in at a lean 15 pages, the deck spends most of that time explaining Nutanix’s unique offering and strengths, without lapsing into too much technical detail. The deck ends with a succinct and memorable line: “The fastest growing infrastructure company of the last decade.”

Digital health startup Oscar Health strives to make the complicated US health insurance system simple with technology. This early pitch deck shared by the company in 2014 highlights its focus on customer experience. Valued at $3.2B as of March 2018, Oscar expects to expand to 14 markets in 2019.

Ride-hailing unicorn Uber’s co-founder Garrett Camp shared the company’s first pitch deck from 2008. Back then, the company estimated the total addressable market for cabs was “$4.2B annually and growing.” Now, Uber’s revenues alone were nearly twice that amount in 2017.

Valuation at acquisition: $1.2B

Yammer’s deck jumps right into the ways the modern workplace is changing and how they address these issues. They devote a few of their 31 slides to accolades, awards, and testimonials from happy users, plus a little bullet point about having already raised money from top-tier VCs.

In YouTube’s initial pitch deck (page 30 in the document below), the online video platform counted under 10,000 users and 100,000 video views per day but had rapid growth. More recently, YouTube was seeing 5B video views per day and over 1B users. The deck, which includes Sequoia Capital’s investment memo by partner Roelof Botha, was dug up by Thrive Capital’s Miles Grimshaw.