This week, Allstate announced a new partnership with Stanford University’s Intelligent Systems Lab to research the implications of connected cars and autonomous vehicles. But according to an analysis of CB Insights Patent Search Engine & Analytics, Allstate is also one of the insurers who have filed a patent related to the development of autonomous vehicles.

Description: Allstate filed and was granted a patent for receiving historical route and real-time vehicle information to calculate a ‘route traversal value for the associated driving route.’ Allstate may use the route information “to help determine insurance premiums for autonomous or semi-autonomous vehicles by analyzing and/or mitigating the risk associated with operating those vehicles.” 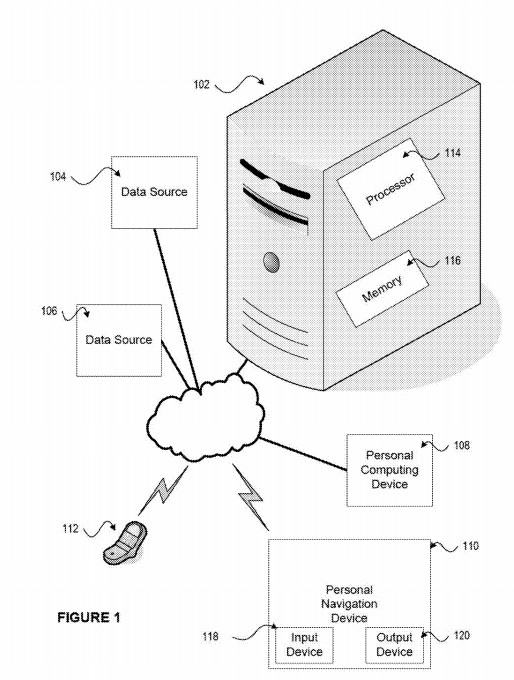 Description: Allstate filed and was granted a patent for using vehicle-to-vehicle communication to determine systems and methods for identifying whether vehicles are involved in autonomous droning, “where a vehicle engages in at least partial autonomous driving based on the driving of a lead or pilot vehicle.” The granted patent further notes that vehicle involved in a drafting relationship (where one vehicle follows another vehicle to reduce the overall effect of drag and improve fuel efficiency) in addition to, or apart from, an autonomous droning relationship may be financially rewarded. Allstate gives example rewards of “a cash payment, a carbon credit, a fuel credit, a tax credit, and/or a rebate.” 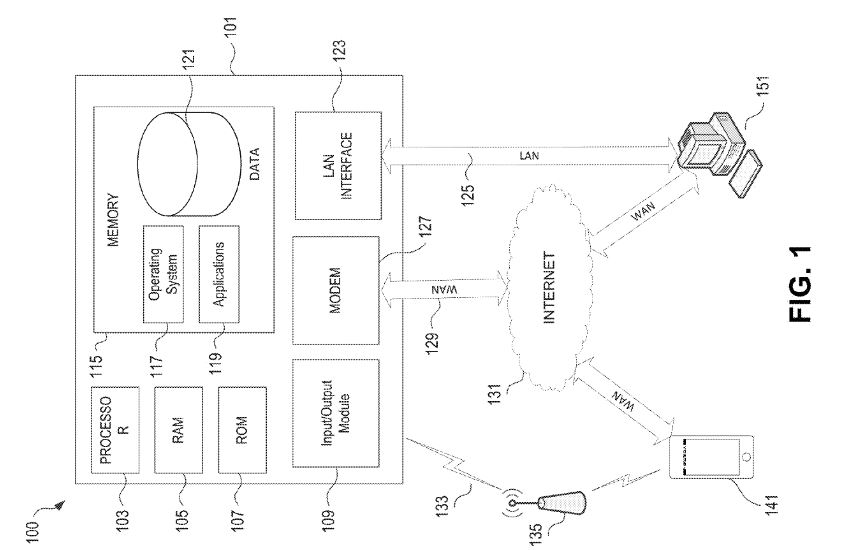 Patent name: Systems and methods for generating data that is representative of an insurance policy for an autonomous vehicle 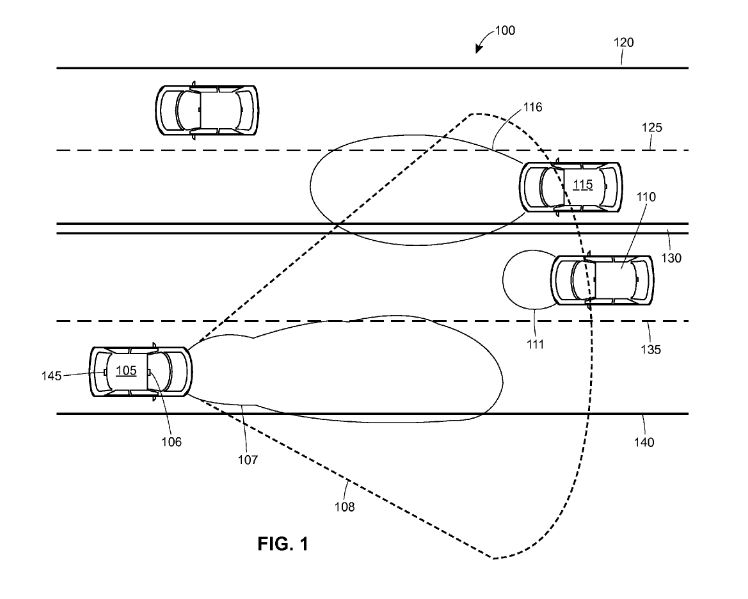 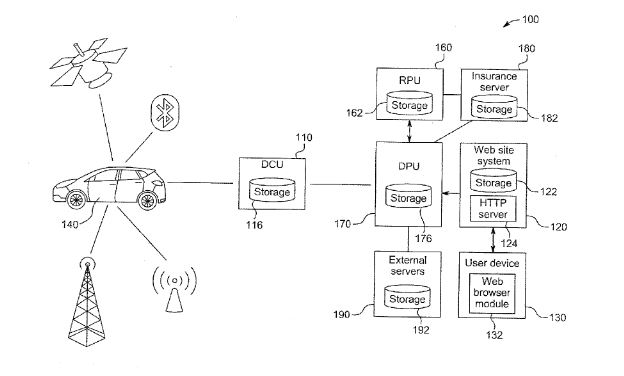 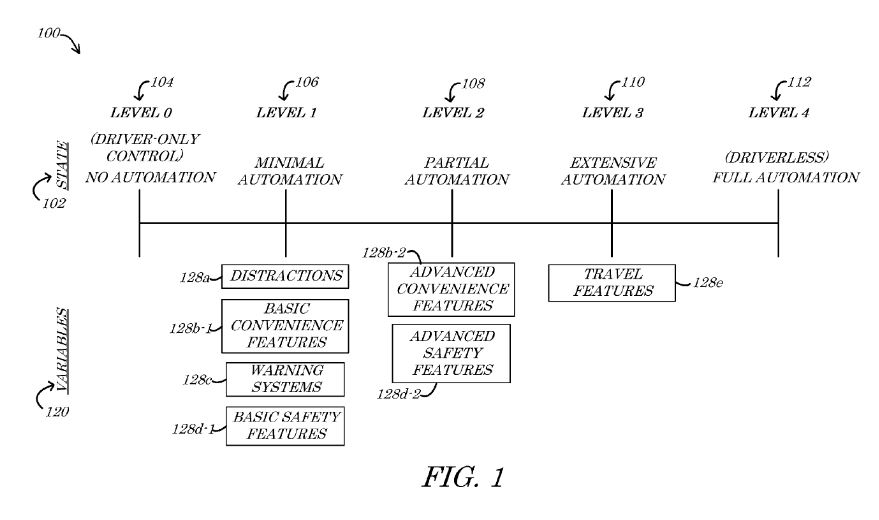