Research Brief
2078
The Asian unicorns have an aggregate valuation of $144B.

We used CB Insights’ real-time unicorn tracker to identify all the Asia-based startups globally that have reached unicorn status, i.e. are valued at more than $1B. There are a total of 29 Asian unicorns with an aggregate value of $144B, which translates to 30% of the valuation of all 131 unicorns combined as of August 26, 2015.

We also used CB Insights’ data to list each of the Asian unicorns’ total funding, notable investors, and to rank them against one another and in the context of the larger global unicorn list. Take a look.

Xiaomi, the Chinese smartphone maker, raised an attention-grabbing $1.1B Series E round in 2014, which included the participation of DST Global and was led by All-Stars Investment, an up-and-coming Hong Kong-based fund run by former Morgan Stanley Analyst Richard Ji. All-Stars also led a $250M financing of TuJia, China’s version of AirBnB, number 27 on our Asian unicorn list.

Flipkart, the Indian e-commerce giant that has centered its strategy on mobile, has raised over $3B, most recently from money manager Steadview Capital and financial services firm Morgan Stanley. 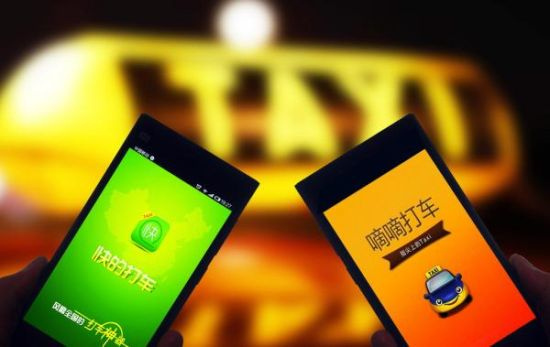 Didi Kuaidi, a Chinese competitor to Uber (which itself is aggressively expanding in China), raised a giant $2B Series F round in July 2015 from several investors, including Ping An Ventures and Capital International Private Equity Fund among others.

Shenzhen-based aerial robotics manufacturer DJI Innovations has raised $75M from investors, including well-known venture capital firms Sequoia Capital and Accel Partners. The firm has a 70% share of the global consumer drone market, according to Frost & Sullivan.

The Groupon clone and China-based discount platform raised a $700M Series D from various investors this past December.

Coupang is a South Korean e-commerce company known for its advanced logistics that recently raised a $1B Series E from Softbank Corp. in June 2015. The company previously raised large rounds from BlackRock and Sequoia Capital.

Shanghai-based Dianping, a restaurant review and group-buying service, raised an $850M round this past April. The company has been described as a hybrid between Yelp and Groupon.

India-based e-commerce company Snapdeal has recently raised a $500M round earlier this month. The round included Alibaba Group, Foxconn Technology Company, Softbank Corp., and BlackRock, among others. Snapdeal is Flipkart’s main competitor, and the investment gives Alibaba a view into India’s fast-growing e-commerce market.

VANCL, the e-commerce website fashion company based out of Beijing, most recently raised a Series G financing round of $100M. Investors included Temasek, and IDG Capital Partners as well as several others. Interestingly, Lei Jun, chairman and CEO of the top Asian unicorn, Xiaomi, is also an investor in VANCL.

Delhi-based online payments and marketplace company One97 Communications recently completed a deal with Alibaba-affiliated Ant Financial Services Group that gave the latter a 30% stake in One97. 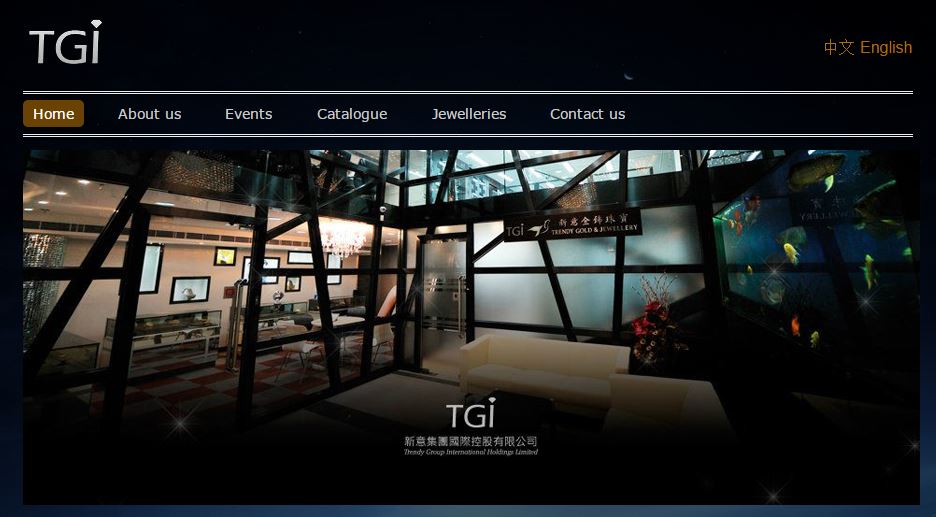 Trendy Group International is a casual-wear company based in the southern Chinese city of Guangzhou. The company directly owns hundreds of stores and has hundreds of franchises for its four brands, including Ochirly. 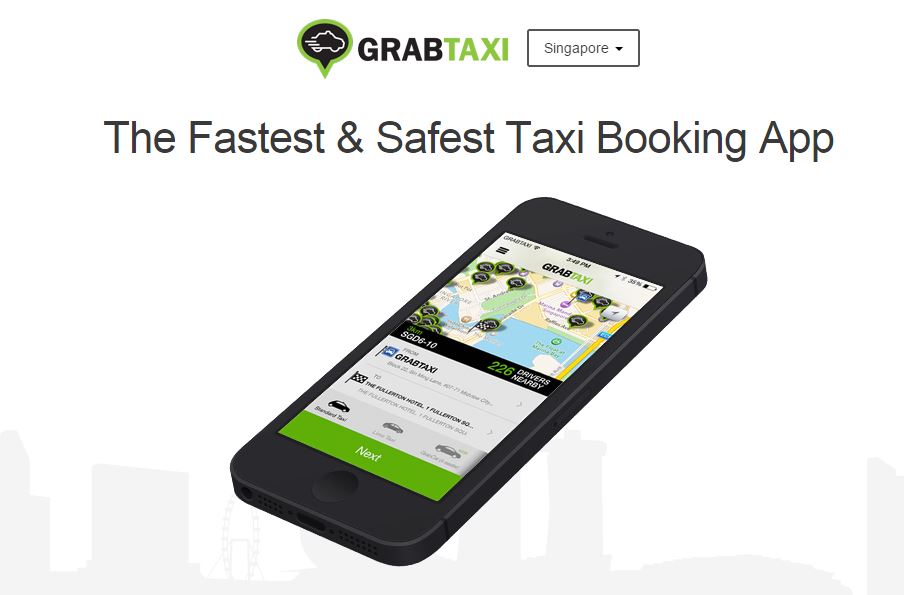 GrabTaxi is a Singapore-based Uber competitor. They now operate in 6 Southeast Asian countries, including Thailand and Malaysia, and 21 cities.

Lazada is an e-commerce retailer headquartered in Bangkok, Thailand. Temasek led their last round, and their investor rolodex includes Summit Partners and Rocket Internet among others.

Shenzhen-based online real estate agency firm Aiwujiwu, raised a $120M round in May 2015. 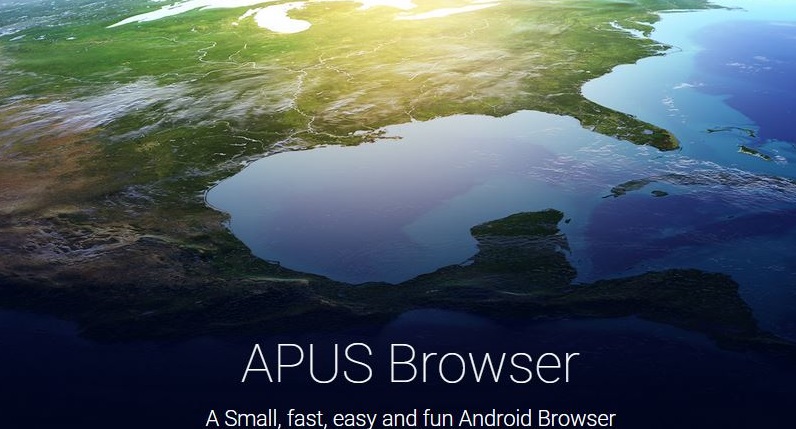 Apus Group is an Android application developer that raised a $100M Series B at the beginning of this year. In June 2015, the company released a mobile browser. 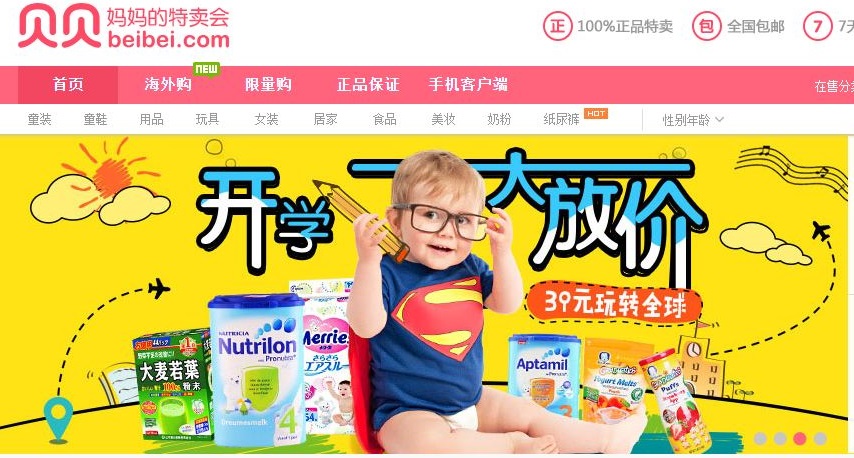 BeiBei is a China-based e-commerce platform focused on selling children’s brands, which raised an $100M Series C earlier this year.

China Rapid Finance is a an online consumer-lending marketplace focused on China’s emerging middle class. The company raised a $35M Series C in July 2015 from Broadline and UBS.

Shanghai, China-based Fanli, is an online rebate and flash deals site with 70M members as of April 2015. The venture arm of Japan-based internet-services giant Rakuten is one of the company’s backers. 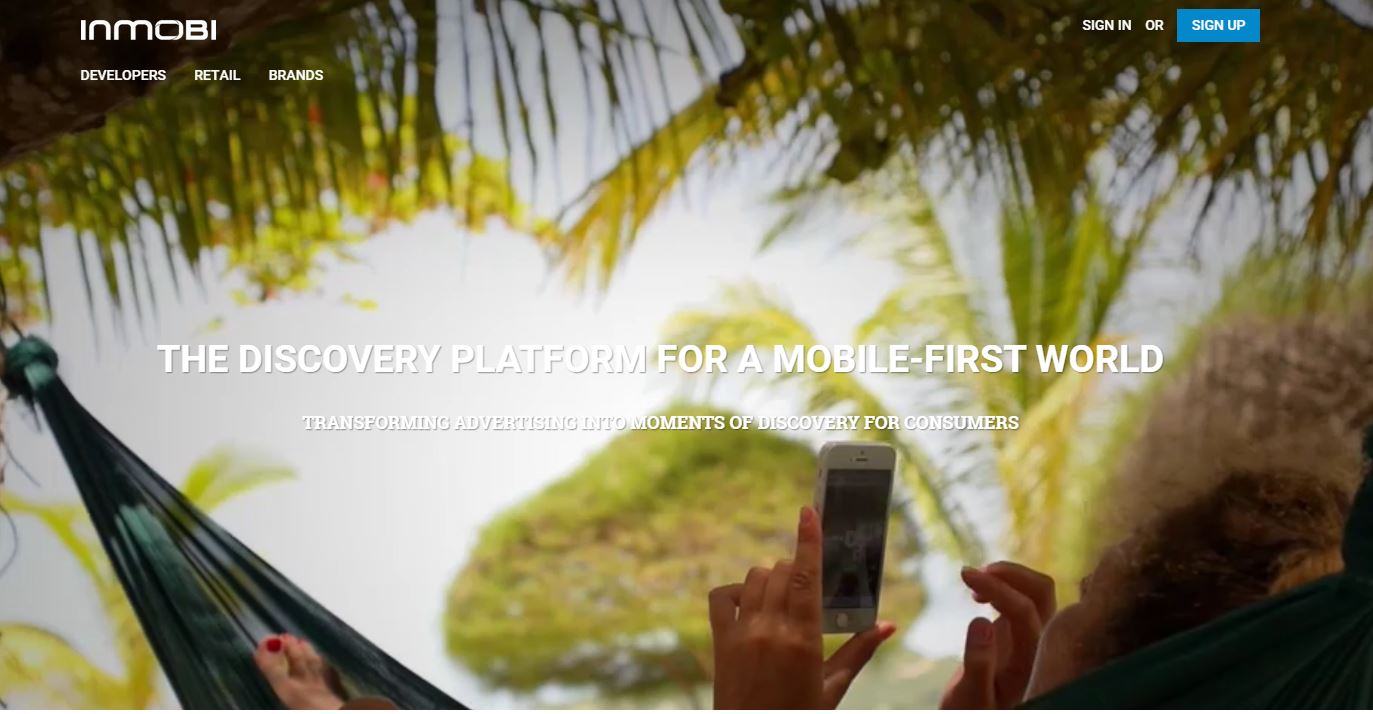 InMobi is a mobile advertising and mobile ad network company headquartered in Singapore. They raised $200M in corporate minority funding back in 2011 from Softbank Corp.

Mogujie, a social commerce site comparable to Pinterest, raised $200M in June 2014 from a group of investors including QiMing Venture Partners.

Panshi, a Hangzhou-based advertising services company focused on small- and medium-sized businesses, raised a $200M Series B round in May 2015.

TuJia is the Chinese version of AirBnB, a vacation and temporary rentals site based in Beiguan, China. They raised a $300M led by All-Stars Investment in June 2015.

Zomato Media, the restaurant-search application based in India, is now used in 22 countries and raised a $50M Series F in April 2015.