The funding brings Applied Intuition to a $3.6B valuation — the company was last valued at $1.25B in October 2020. Here are the top-line bullets you need to know.

Applied Intuition, a provider of autonomous vehicle development tools, has raised $175M in a Series D round. The round drew participation from Andreessen Horowitz, General Catalyst, Lux Capital, Coatue Management, and Addition, among others. 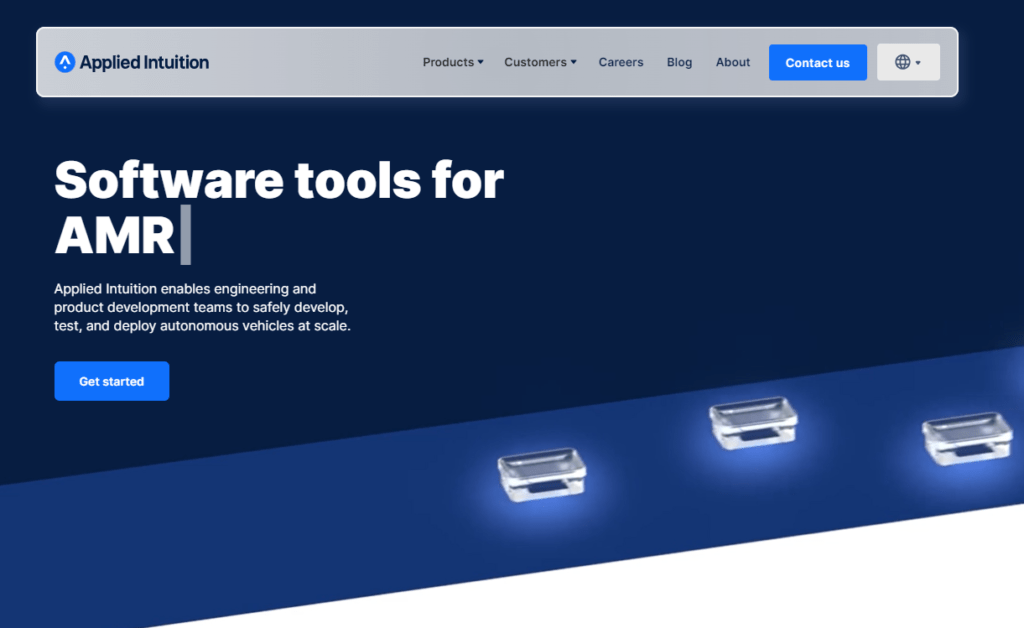