Apollo.io plans to use the funds to hire across its product and engineering teams. Here are the top-line bullets you need to know.

Apollo.io, a B2B sales intelligence platform provider, has raised $32M in a Series B. The round drew participation from NewView Capital and Nexus Venture Partners. 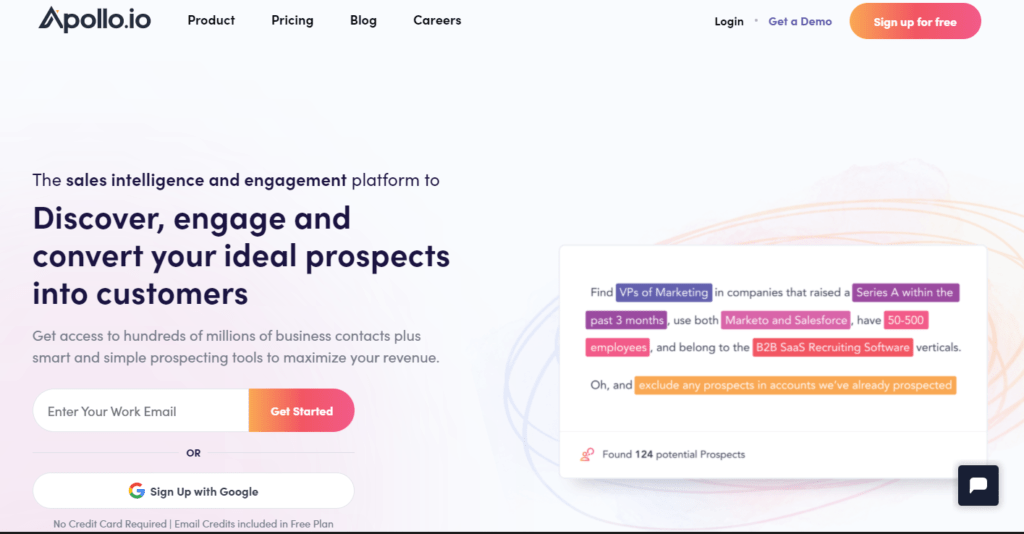