The tech giant is joining forces with local governments to create new city blocks, redrawing competitive lines in sectors ranging from real estate to energy utility to transportation, and more.

Alphabet subsidiary Sidewalk Labs released a 1,500 page document in Q2’19 highlighting its plans for a $1.3B smart city development project in Toronto with government and private partners.

Below, we look at how Sidewalk Labs uses machine learning, and the impact of its billion-dollar contracts on public-private partnerships. 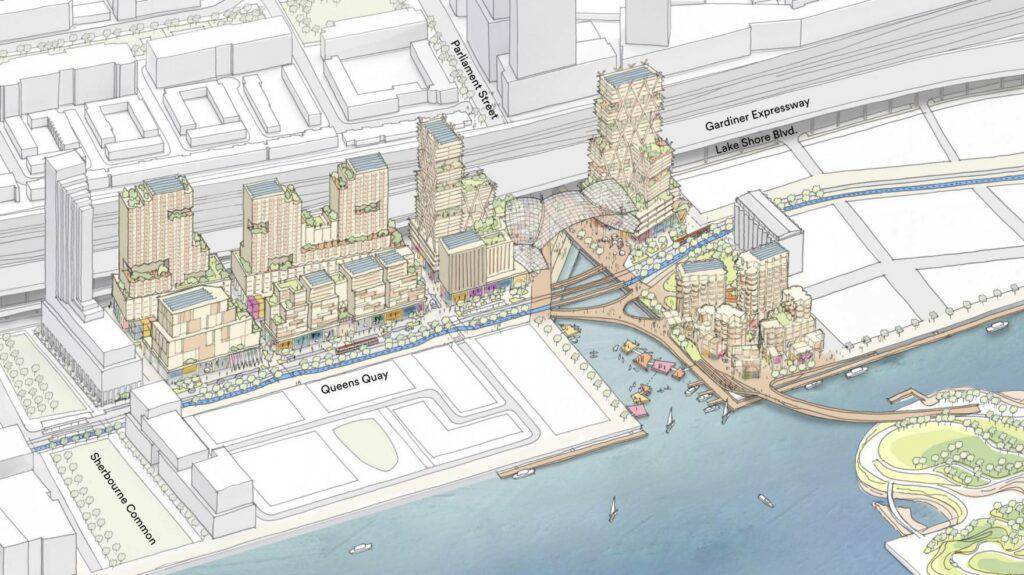