Alphabet’s acquisition of SimSim will help it double down on video social commerce. Here are the top-line bullets you need to know.

Alphabet has acquired SimSim, a social commerce company, for $70M.

WHO ARE THE PARTIES TO THE DEAL? 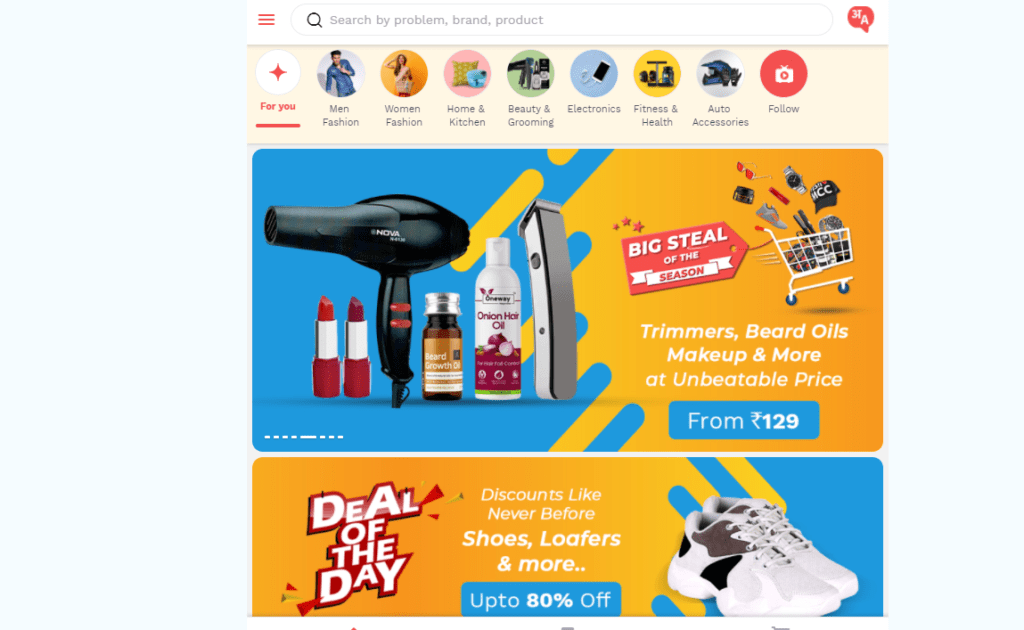 The acquisition strengthens Alphabet’s position in the Global Social Commerce Market where: