The digital saving and investing app is going public via SPAC merger following a record Q1'21. Here are the top-line bullets you need to know.

The SPAC craze within the wealth management space continues.

Following the recent mergers of MoneyLion, eToro, SoFi, and Bakkt, the “safe investing” app Acorns announced it would merge with Pioneer Merger Corp. in late May. Expected to close in the second half of 2021, the SPAC deal will value Acorns at $2.2B — more than double the $860M valuation it had in early 2019.

Founded in 2012, Acorns launched in 2014 with a round-up service that automatically saves the spare change from a user’s purchases and then invests it into a pre-selected portfolio of exchange-traded funds (ETFs). Since then, the company has expanded its product offerings to include financial education, banking, and retirement planning.

By prioritizing low-risk auto-investing over direct, unguided access to the stock market, Acorns quickly differentiated itself as a “balanced and headache-free investing” solution. The company reached over 9M users in 2021, lagging Robinhood’s 13M users but significantly larger than its robo-advisor competitors Wealthfront (400,000) and M1 Finance (500,000).

As Acorns prepares for its public debut, we look at what might be in store for the company and its competitors in the near future. 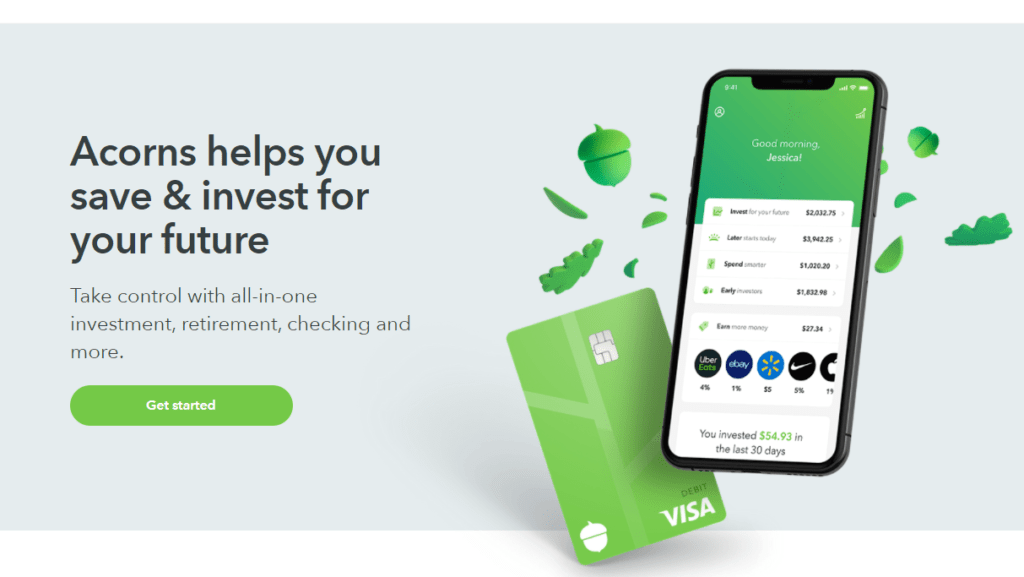