What is Vertical Integration?

Are you looking for a way to control and reduce costs in your business? Imagine if you could do so while maintaining the quality of your business’ products or services. Thanks to a strategy called vertical integration, it’s possible to enjoy a competitive edge in your industry.

This strategy involves merging companies that are engaged in the same business but at different stages of manufacturing or sales. It can apply to materials, manufacturing, suppliers, and distribution.

Vertical integration is a strategy that describes when a company owns or controls its distributors, suppliers, or other retail locations to maintain greater control of its supply chain. It’s a process that involves buying and bringing some part of the manufacturing or sales process in-house that was previously outsourced.

In other words, a vertically integrated company is one that has taken control of different production steps involved in the manufacturing of its products or services. This type of integration can benefit a company by allowing it to cut down on costs, improve efficiency, and maintain control of its processes.

Why do companies choose to vertically integrate?

In most companies, the supply chain or production process begins with the purchase of raw materials and ends with the sale of the given products or services. Vertical integration occurs when businesses at different stages of the supply chain come together.

There are several businesses that rely on other businesses for sales or supplies. When they vertically integrate, it may lead to lower costs and better efficiency.

Vertical integration generally allows companies to have better control of their supply chains. Companies can choose to purchase the suppliers to cut down manufacturing costs or invest in the retail end of the sales process by opening physical stores.

Whenever a company expands backward on its production into manufacturing, it is known as backward integration. For example, a firm that merges with a raw material supplier.

On the contrary, when a company expands by buying and controlling the supply or the direct distribution of its products, this is known as forward integration. For example, a clothing manufacturer with retail stores that sell its products.

Advantages and disadvantages of vertical integration

The company completed vertical integration with the purchase of a Romanian forest in 2015. It added to this by buying another forestland in Alabama a few years later. These purchases enabled Ikea to gain greater control of the production of its raw materials and its manufacturing process. As it runs its own stores, it also has the ability to sell its final products through its retail units.

Another example of a company that has vertically integrated is Netflix. Once a DVD rental business, Netflix first moved to online movie streaming licensed from top production studios. It then began to produce its own original content, which became one of its greatest selling points. As a result of vertical integration, as well as other smart business decisions, the company is now valued at over $200B.

Vertical integration can offer businesses numerous advantages and disadvantages. Before following in the footsteps of vertically integrated companies like Ikea and Netflix, it’s prudent to evaluate whether doing so will ultimately be of benefit to your company. 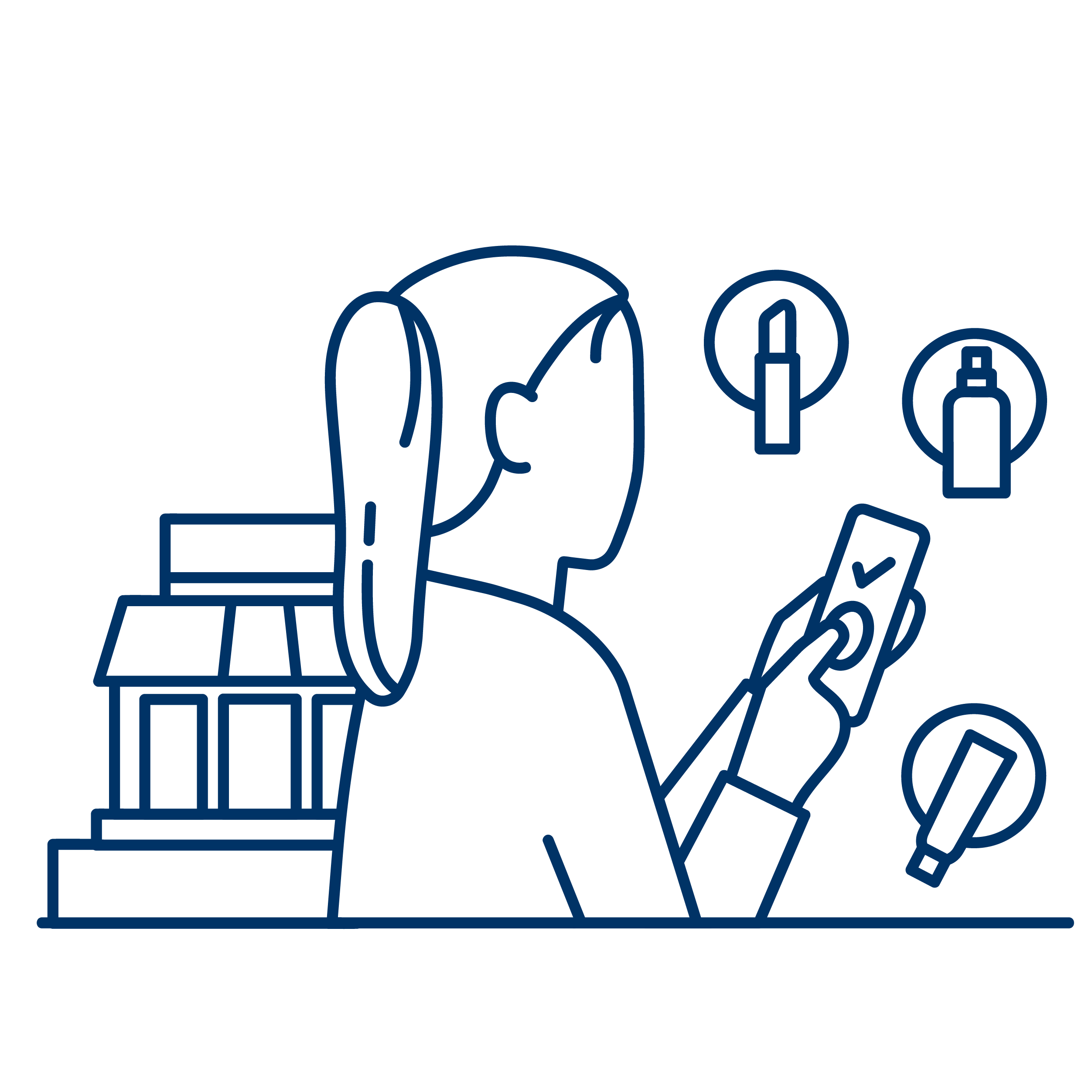 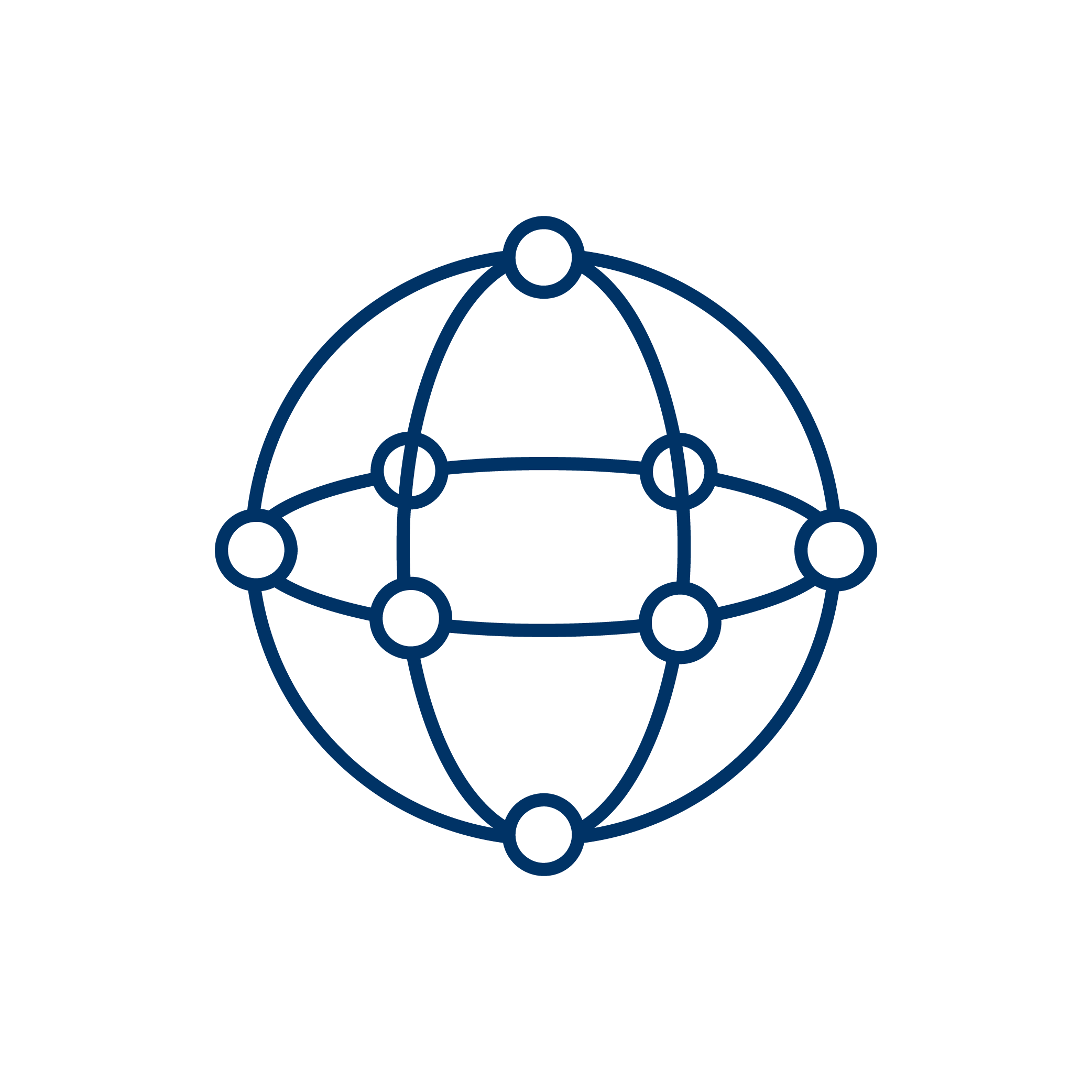 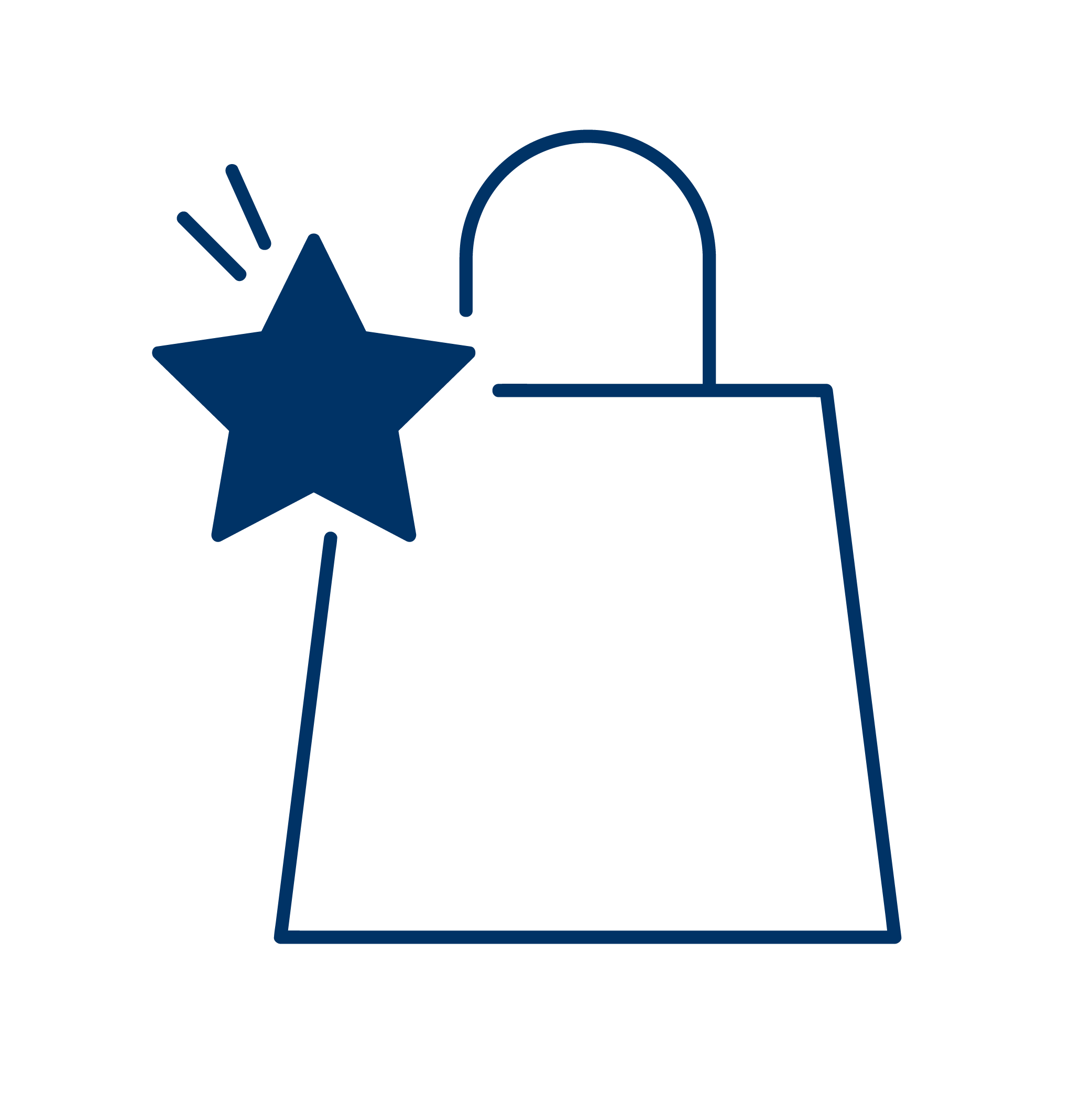