What is Backward Integration?

A form of vertical integration, backward integration is when a company merges with or acquires businesses up the supply chain. These businesses include those that supply raw materials or perform pre-production services necessary to produce finished products.

In contrast, forward integration is when a company acquires or merges with companies down the supply chain. These companies include businesses involved in the distribution of products post-production.

No business exists in isolation. All companies pay other businesses for materials or services they need to make their own products, and then they pay other companies to get that product into the hands of customers. Think of how a book publisher depends on printers and book binders to produce the books you’ll find on bookstore shelves. Further back in the value chain, they pay paper mills and ink producers, and then — on the forward end, after publication — trucking companies to send books to bookstores.

One way that businesses can grow or protect their position in the marketplace is by buying or merging with other companies up and down this value chain, in a process known as vertical integration. Backward integration, specifically, is when a business buys or merges with its suppliers. Forward integration, naturally, goes the other direction, in which a business buys its distributors.

Advantages and disadvantages of backward integration

Advantages of buying the company’s suppliers include guaranteeing the supply, gaining greater control over its quality, or controlling costs. Disadvantages include the steep cost of acquiring the supplier and the possibility of stagnation in a less-flexible relationship.

Say our hypothetical book publisher buys a printer — that printing company now has a single, guaranteed customer and may become less efficient or innovative than it otherwise might be if it were still out hustling for print jobs on its own. The publisher is now wedded to it, unable to comparison shop for better or more cost-effective printing services.

Interestingly, backward integration can happen anywhere along the value chain. One of the biggest business stories of 2021 is that Amazon is buying motion picture powerhouse MGM Studios for $8.45B. Amazon’s industry is distribution; it makes almost nothing of its own. One of its distribution avenues is its streaming video service, which now reaches approximately 200M Amazon Prime members. It needs products to keep those eyeballs entertained.

Acquiring this legendary, nearly century-old movie studio gives Amazon exclusive access to some 4,000 films and 17,000 TV programs, according to CNBC, as well as MGM’s future film productions. In one deal, Amazon will be the sole owner of everything from "Gone with the Wind," to the James Bond, Rocky, and Die Hard series.

Big as it is financially, the Amazon acquisition of MGM is fairly simple — one company buying one supplier. Backward integration can also take place on a massive, complex scale. For example, the third-largest business conglomerate in South Korea, SK Group, is composed of 95 subsidiaries divided among four divisions, operating in industries ranging from chemical production to telecommunications.

This complex conglomerate announced in 2021 that it would pool funds from its four divisions to begin acquiring Japanese companies that produce parts and components. This initiative was valued at 400B won, or about $359M.

Backward integration has been happening for a long time. One 20th century example is ACDelco, a parts manufacturer that is now a subsidiary of General Motors. AC Delco started out in 1916 as an independent supplier, United Motors Corp., founded by William C. Durant, and was itself a collection of companies producing everything from bearings to electrical parts.

United Motors sold to any manufacturer that needed such parts until General Motors acquired the company in 1918. Even after that acquisition, United Motors continued its own backward integration, acquiring business that made parts and components such as radiators, spark plugs, and car horns.

Durant’s experience with backward integration predates automobiles. He was a co-owner of the Durant-Dort Carriage Company, which went so far as to acquire entire forests to guarantee its supply of raw materials for manufacturing horse-drawn carriages. Durant-Dort needed quite a lot of wood — by 1900, it was the nation’s biggest carriage maker. 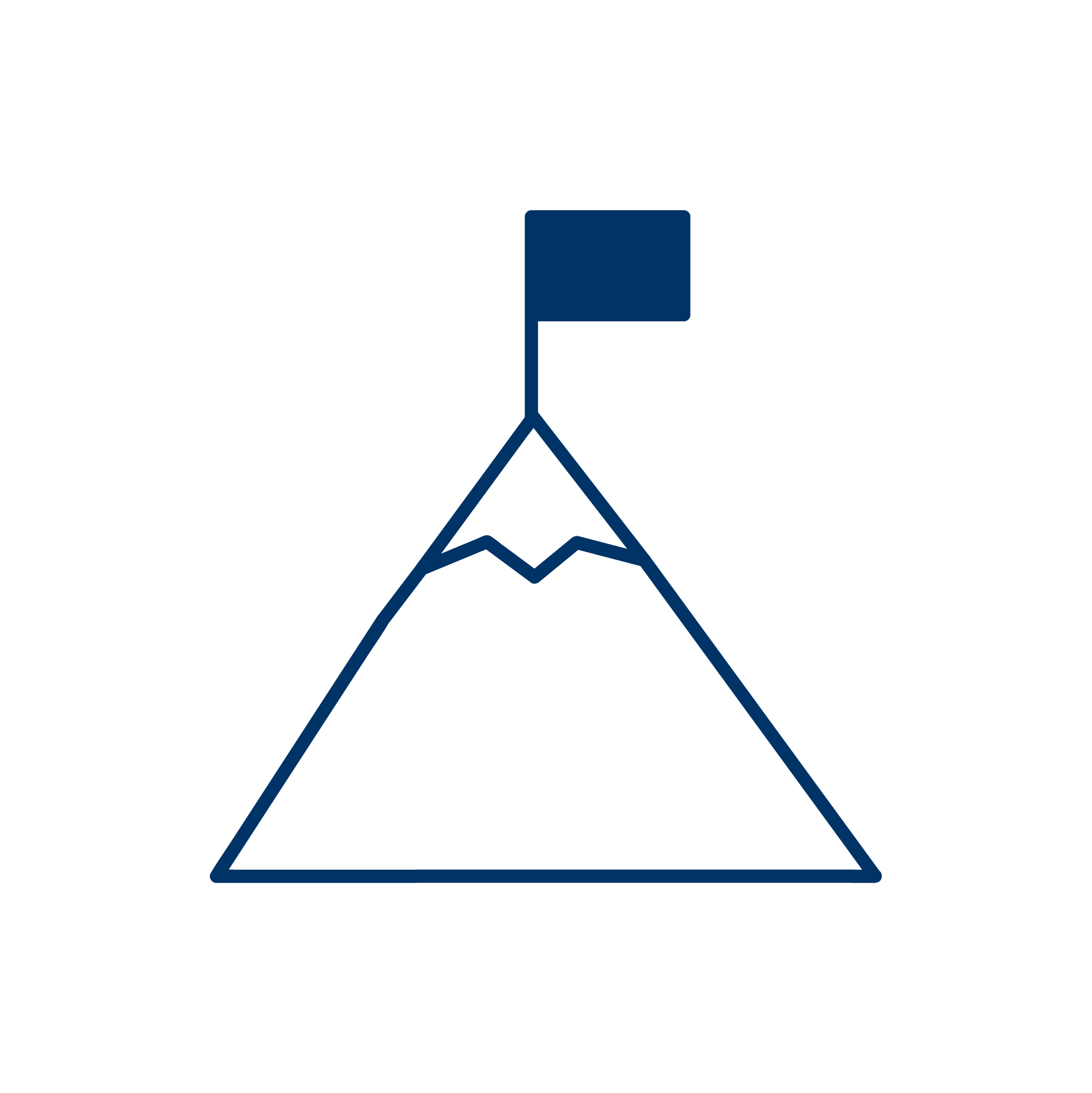 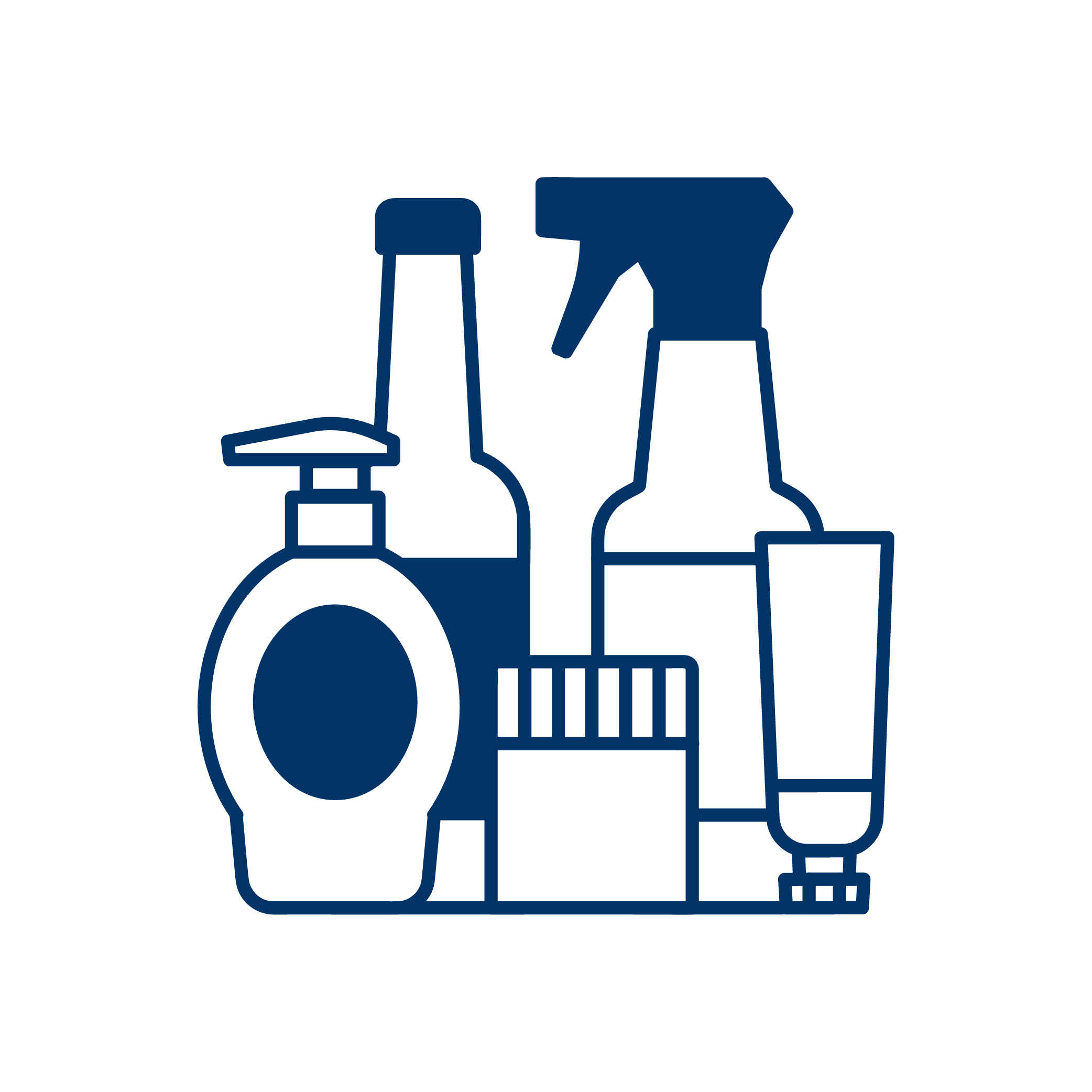 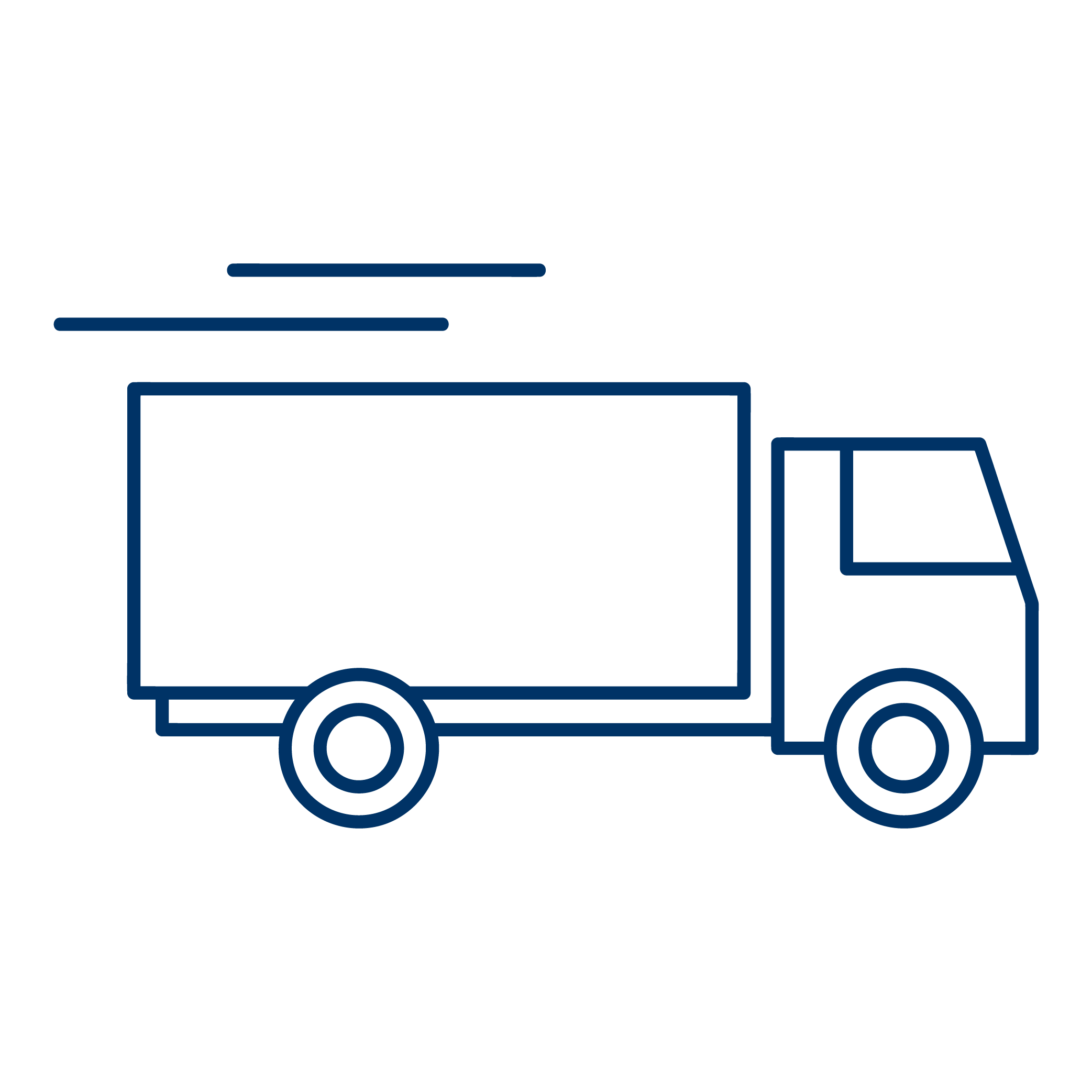 How Trucking Tech Is Tackling Challenges In The Retail Supply Chain