What is a Pac-Man Defense?

A Pac-Man defense is a business strategy where a business will defend itself against a hostile takeover.

The Pac-Man defense is named after the famous 1980s video game Pac-Man. In the game, the player outruns ghosts chasing them through a maze. But if the player eats a “power pellet,” they can turn around and eat the ghosts. In a Pac-Man defense, the target company essentially “eats” the shares of the acquiring company to prevent the takeover.

How to use a Pac-Man defense

The Pac-Man defense is an aggressive way to protect a business, but you need substantial resources to make it happen. The target company needs a “war chest” of cash set aside, like liquid cash, bank deposits, and treasury bills, to finance its defense strategy.

From there, the target company can turn the tables on an acquirer by:

All of these actions will dilute the target company’s outstanding stock shares. That means the acquiring company would have to buy even more shares to get to a 50%+ ownership stake in the company. That isn’t impossible, but the Pac-Man defense certainly makes it difficult.

Examples of a Pac-Man defense

The Pac-Man defense is an aggressive strategy for preventing a takeover, but it does work.

One of the most famous examples of the Pac-Man defense happened in 1982, when the Bendix Corporation tried to overtake Martin Marietta. Bendix tried to purchase a controlling amount of stocks and, on paper, become the owner of Martin Marietta.

Martin’s management reacted to this by selling several divisions of the company and borrowing over $1B to counter the takeover. This worked so well that the aggressor, Bendix, was actually acquired by a different company.

Another famous example is the Porsche and Volkswagen rivalry. Porsche tried to buy a controlling number of shares in Volkswagen. But when the 2008 financial crisis hit, Volkswagen was able to turn around and buy cheap Porsche shares for a controlling interest. In 2012, Volkswagen completely overtook Porsche with a Pac-Man strategy.

Disadvantages of a Pac-Man defense

While it can preserve a corporations’ ownership, a Pac-Man defense does have disadvantages, such as:

A Pac-Man defense is a brilliant but risky business strategy. Companies need a hefty amount of cash in the bank to overtake an aggressor. They also need to have confidence in their ability to bounce back after a hostile takeover attempt, so a Pac-Man defense is not for the faint of heart. 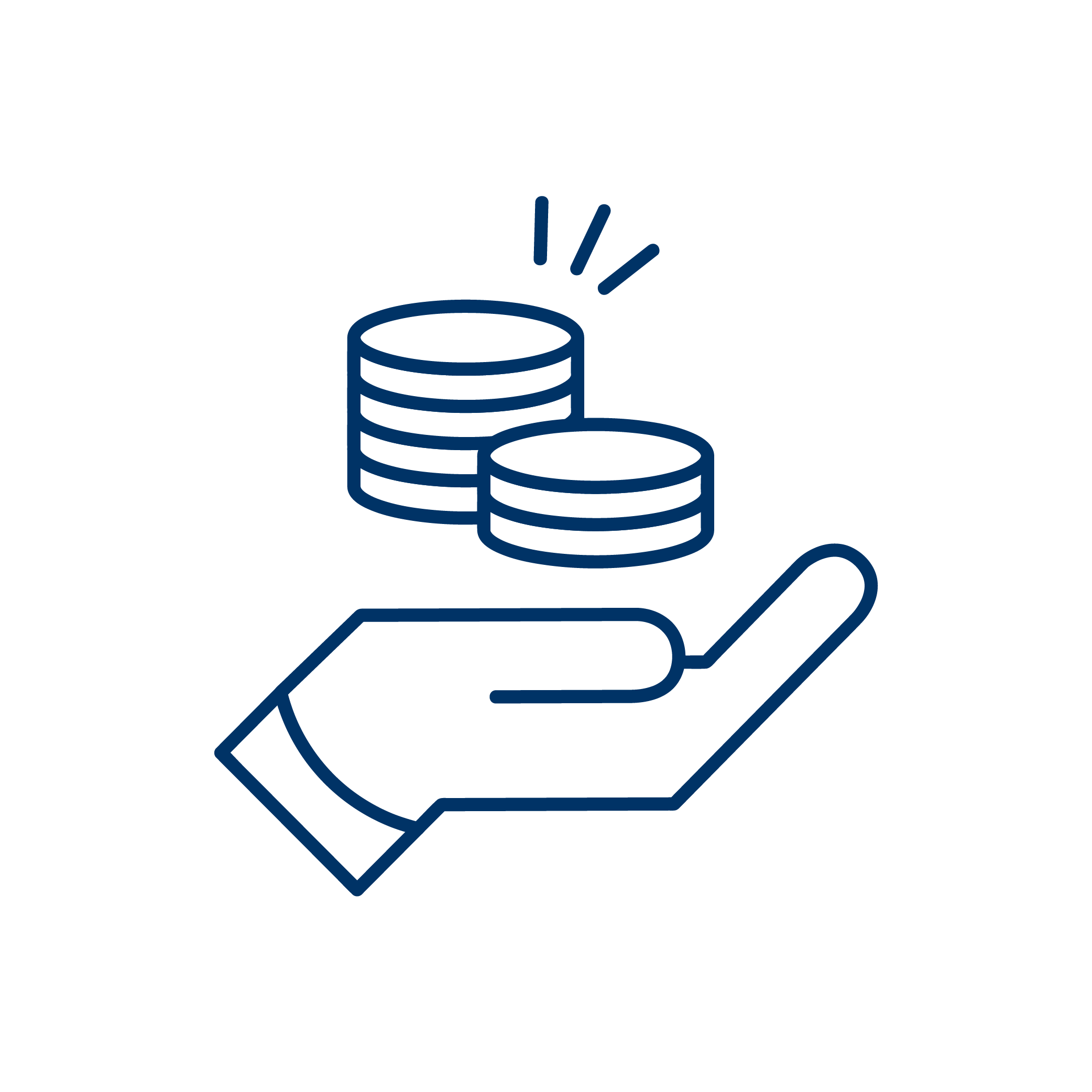 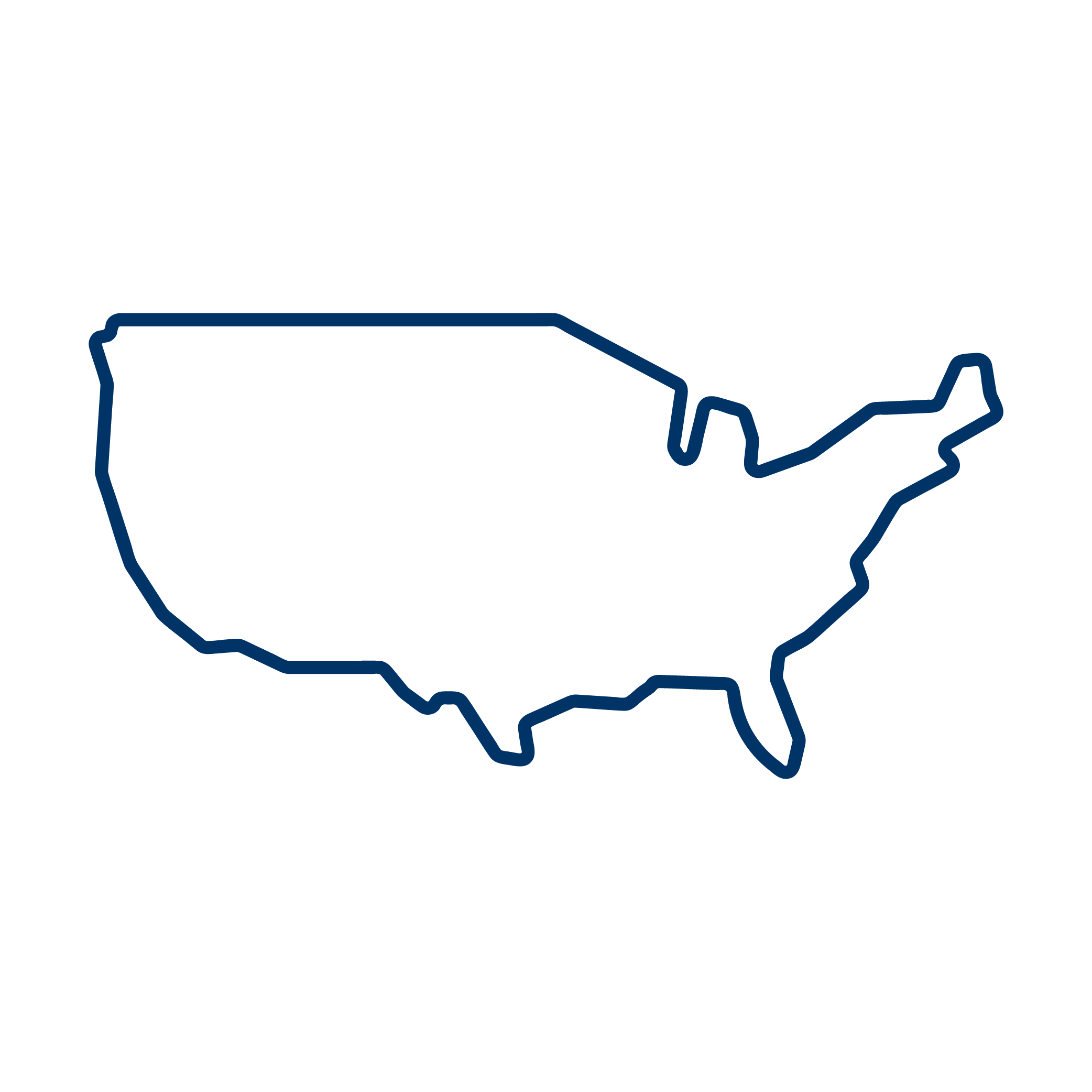 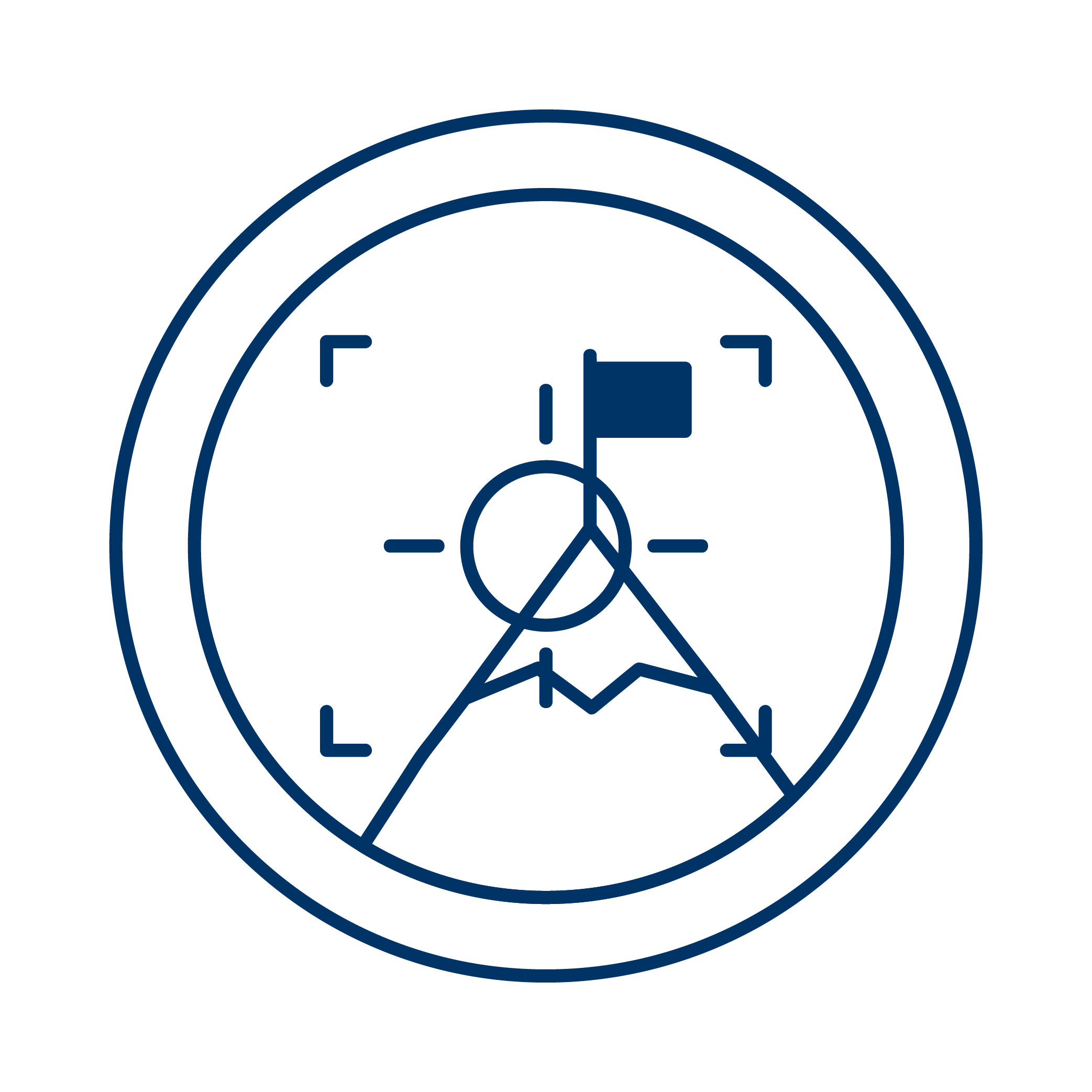 The Cost Moat: How Companies Like IBM And Amazon Have Used Cost To Gain A Competitive Edge