What is a Bear Hug?

A bear hug is an acquisition strategy where one company offers to purchase another at a much higher price than that company’s valuation. It’s sometimes viewed as a hostile takeover, but it’s more beneficial for shareholders than most hostile takeovers would be.

Why would the acquiring company offer so much money?

The board of directors has a legal obligation to act in the shareholders’ best interests. This means that it’s very difficult for them to reject an offer that would create substantial value for the shareholders.

Because of this, a bear hug offer means the acquiring company will often be able to take over a target company that the directors were unwilling to sell.

Can the target company refuse a bear hug?

Another issue is that if the company’s management rejects the offer, then the acquiring company can directly approach the shareholders. By offering to buy shares at an above-market price, they could buy up enough shares to have a controlling interest in the target company.

Bear hug offers typically target companies that are struggling financially, have high debts, or are unproven startups. However, this isn’t always the case.

Companies might be targeted with a bear hug offer if the potential buyer wants to avoid a bidding war. Companies that aren’t interested in selling might receive a bear hug offer when a buyer has a strong desire to acquire a target company.

Is a bear hug a risky strategy?

For the acquiring company, a bear hug is a risky strategy as it can take time to see a return on investment. There’s no guarantee that the target company will gain enough value to make the bear hug worthwhile.

What is a bear hug letter?

A bear hug letter is a letter to the target company’s management or board of directors that sets out the offer. In the case of high-profile takeover attempts, these may be released publicly. 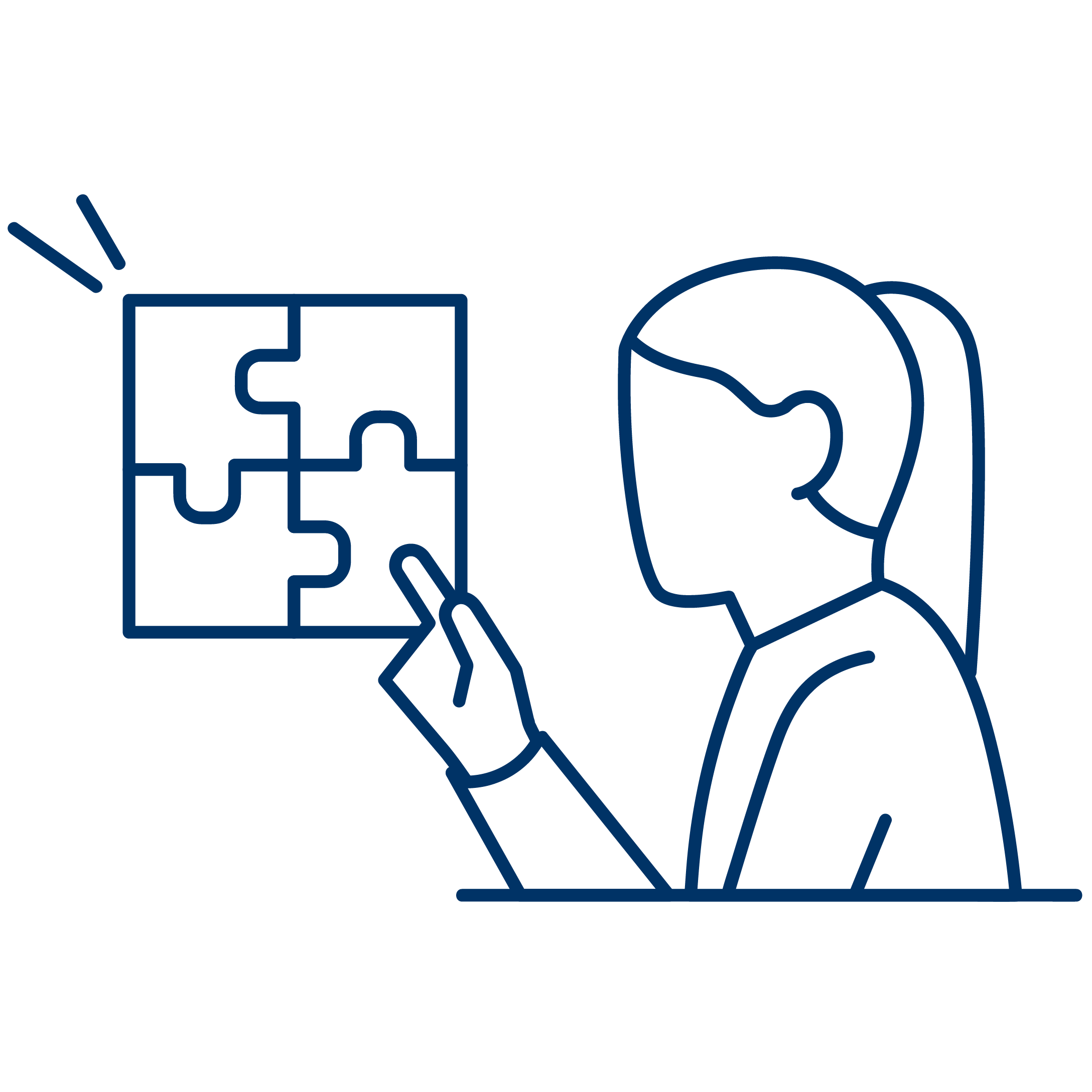 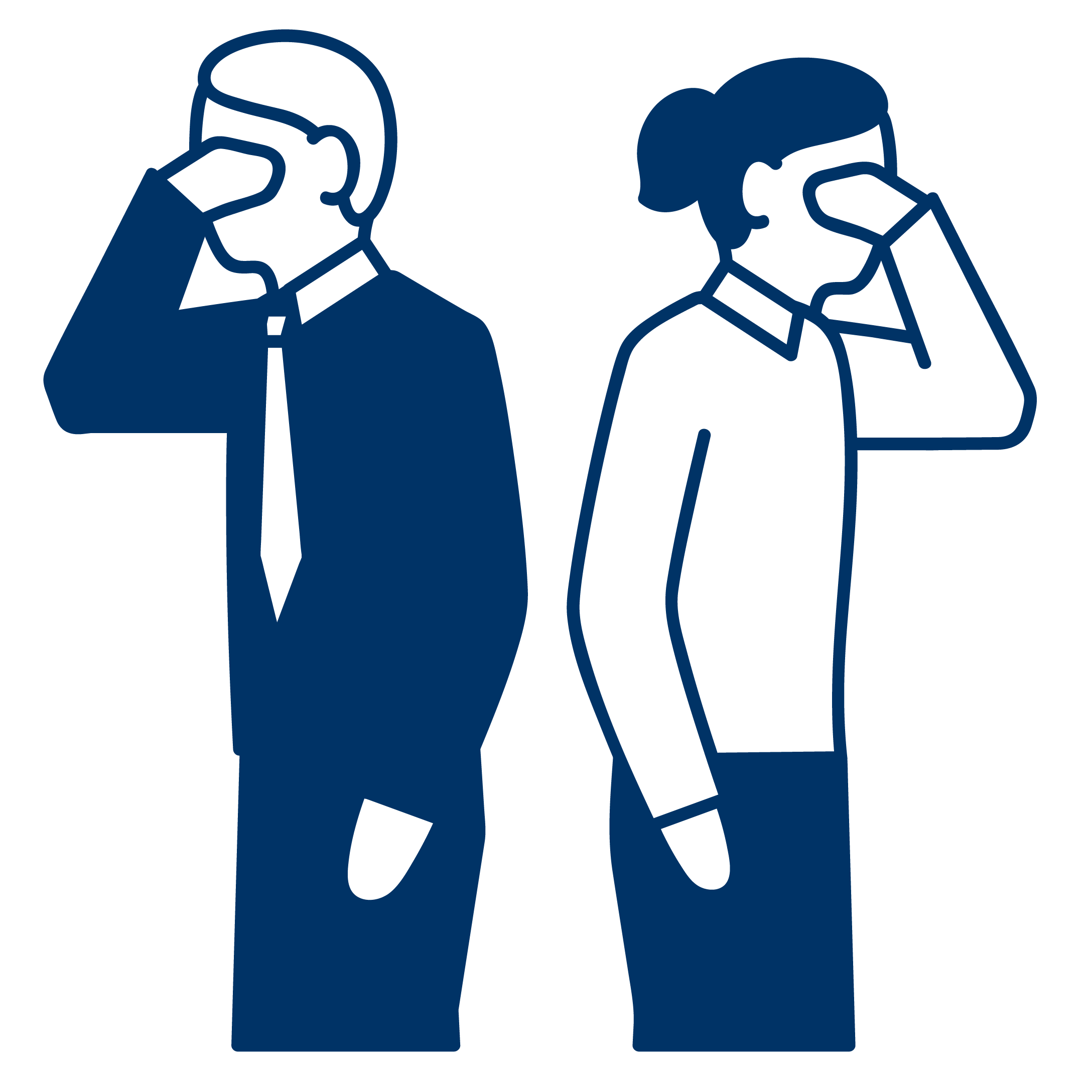 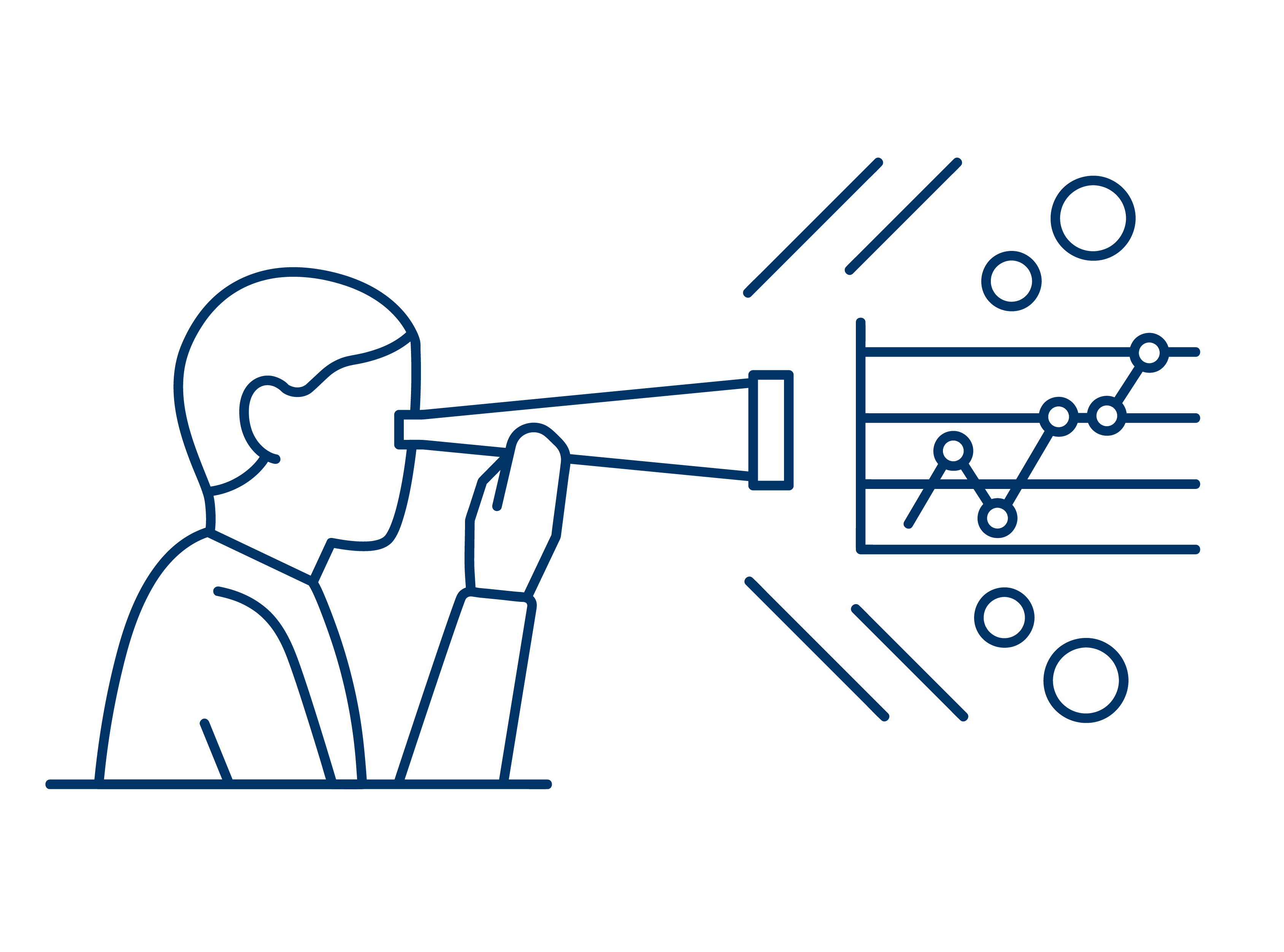 How 7 Firms Survived And Rebuilt After Crisis: Amazon, Sequoia Capital, Hostess, And More