What are Economies of Scope?

Economies of scope describes the idea that the unit cost of creating one product will decline if the creation of similar, yet slightly different products increases.

Economies of scope can help businesses achieve a significant competitive advantage. If a company understands this concept, it can keep expenses the same while ramping up its revenue. Profitability increases, per-unit costs deteriorate, and a wider range of customers are served in a cost-efficient manner.

It also hedges against risk. A company that produces only one type of product is vulnerable to unfavorable changes in consumer preferences. In contrast, a company that understands economies of scope can create new product lines cost-efficiently. By diversifying its portfolio of products, the company is in a better position to adapt to changing consumer tastes.

What are some examples of economies of scope?

One example of economies of scope is a shampoo manufacturer diversifying its product line. Imagine that a shampoo manufacturer builds a large factory. It purchases several machines that create and fill shampoo bottles. It also hires workers to manage its factories and distribute the products. In this example, the fixed costs are all taken care of.

By creating three new products, it spreads its fixed costs over a wider range of items. The company doesn’t need to incur new costs to benefit from the additional revenue. Instead, it leverages the resources it already has to produce its new products. This decreases the average cost per unit and in turn, increases economies of scope.

Another example is a dance studio changing how it uses its rooms. Imagine that initially, the studio has 10 staff and 4 rooms to teach dance classes. Its fixed costs include the monthly rent of the studio and staff wages. Later, the owner of the studio decides to rent out the rooms when they aren’t being used for classes.

Now, the studio generates revenue from its dance classes, third-party dance teachers, and monthly dance competitions. Its fixed costs stay the same (i.e., the cost of rent and staff wages). However, the studio achieves economies of scope by diversifying the ways it uses its existing resources.

Economies of scope can be achieved when the average unit cost of a product decreases as a greater variety of similar products are created. This concept is different from economies of scale because it’s focused on a variety of products, as opposed to an increased production of one product.

In short, economies of scope can help companies to diversify their product lines, boost profits, increase cost-efficiency, and serve a wider range of customers. 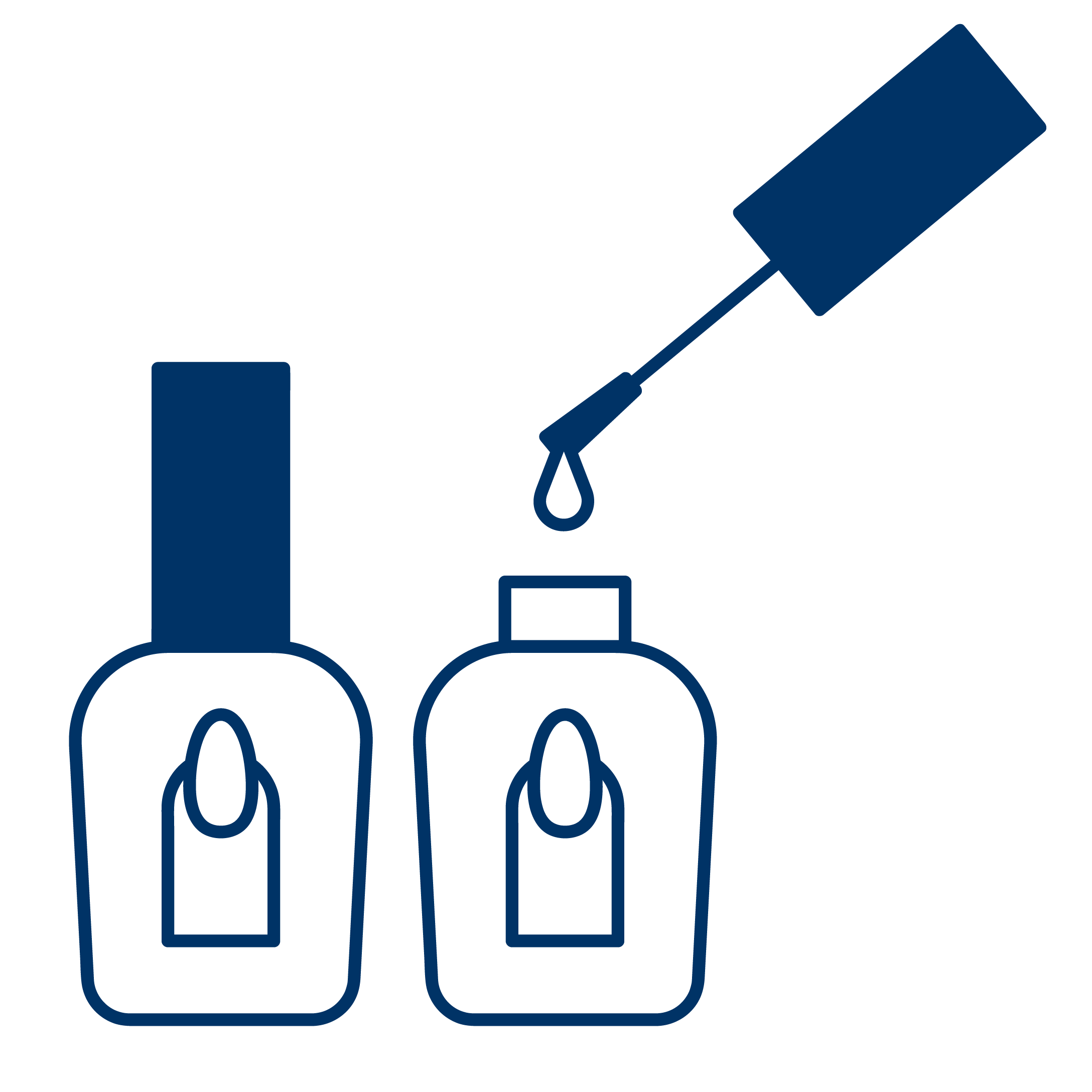 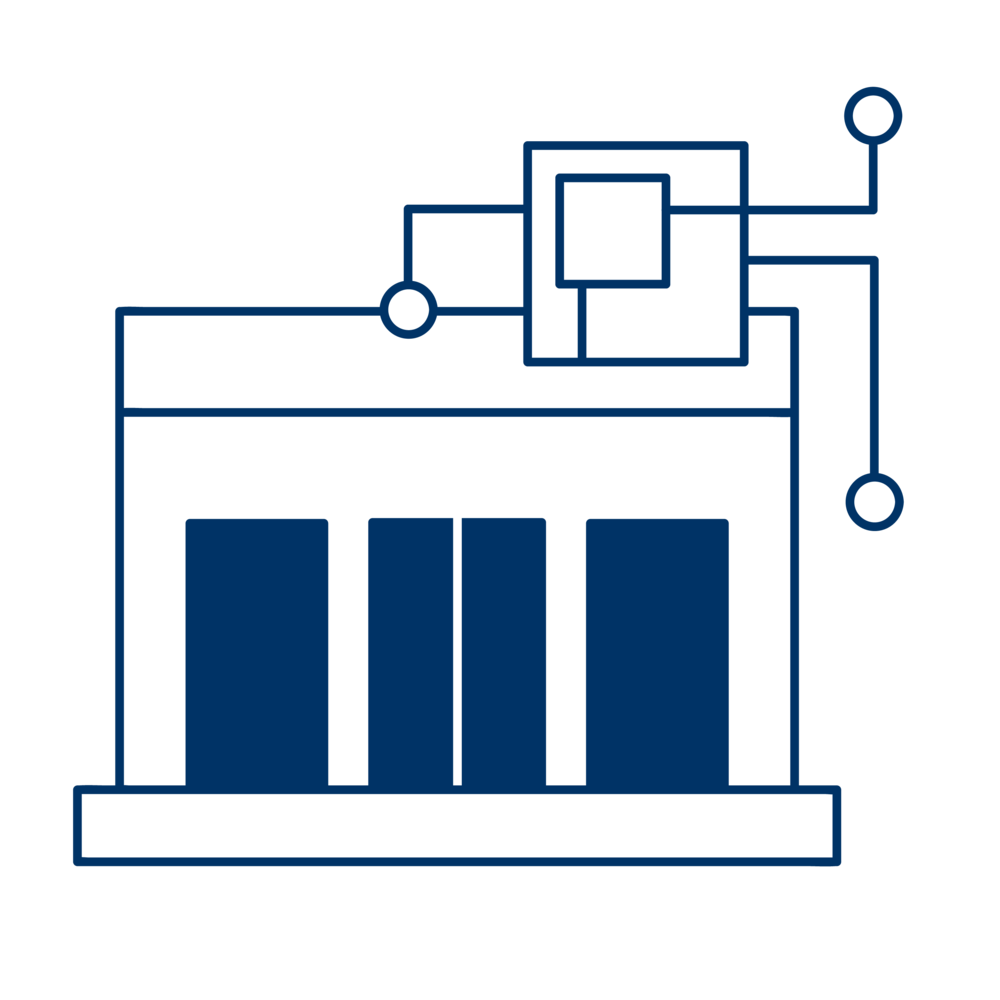 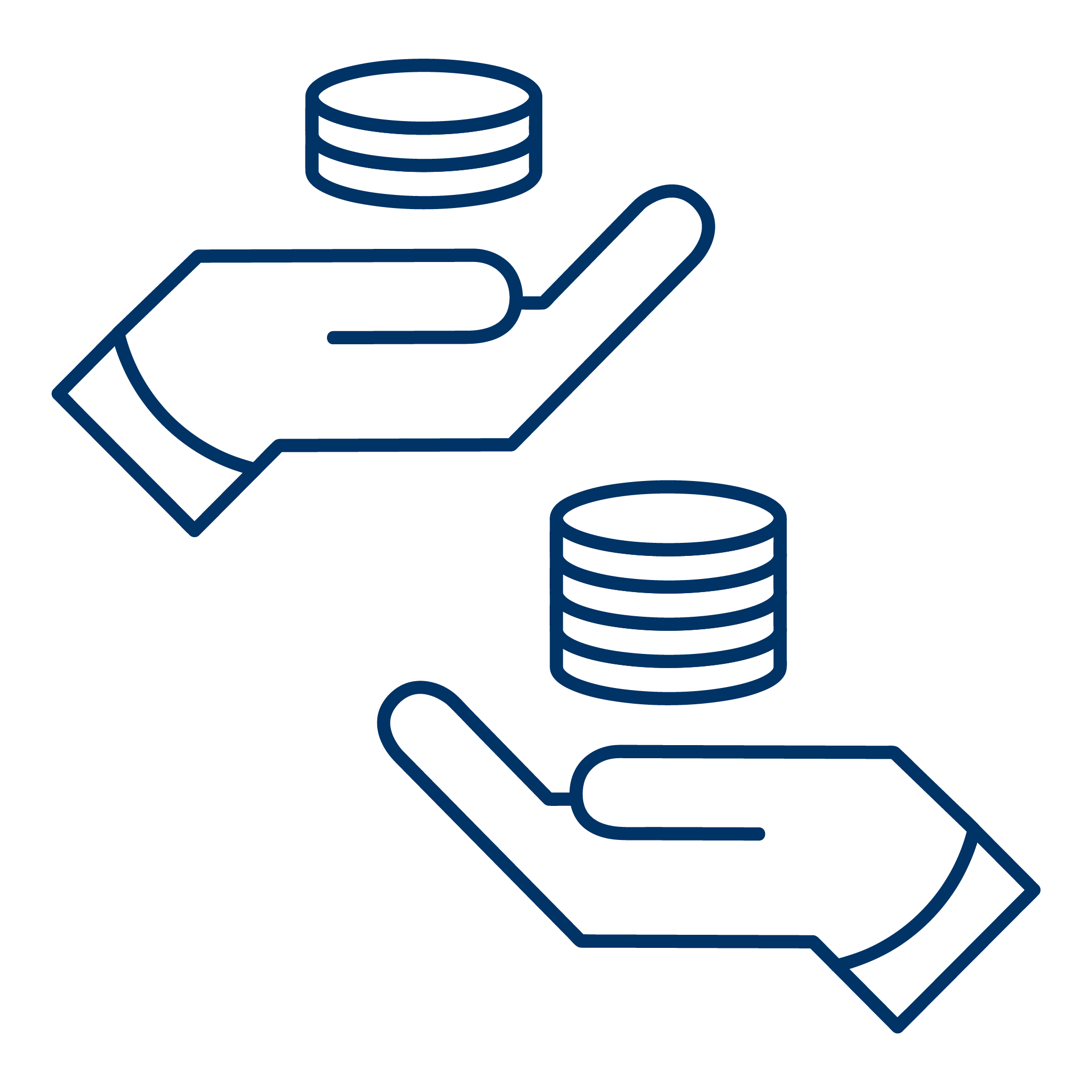 What Is Venture Manufacturing In The Post-Covid World: These 5 Emerging Technologies Could Reshape The Factory?