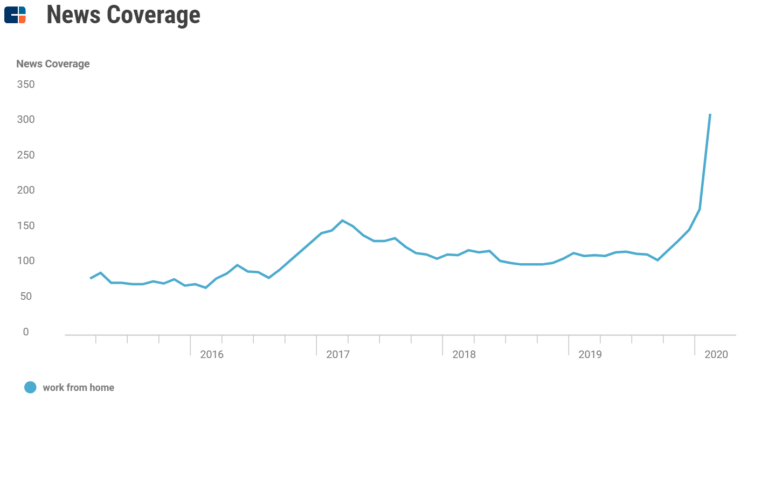 Westdale Properties has made 1 investments. Their latest investment was in PolicyMe as part of their Series A on March 3, 2020.