About The Boston Consulting Group

The Boston Consulting Group (BCG) is a global management consulting firm and the world's leading advisor on business strategy. The company partners with clients from the private, public, and not-for-profit sectors in all regions to identify their highest-value opportunities, address their most critical challenges, and transform their enterprises. Its customized approach combines deep insight into the dynamics of companies and markets with close collaboration at all levels of the client organization. This ensures that clients achieve sustainable competitive advantage, build more capable organizations, and secure lasting results. Founded in 1963, BCG is a private company with 81 offices in 45 countries. 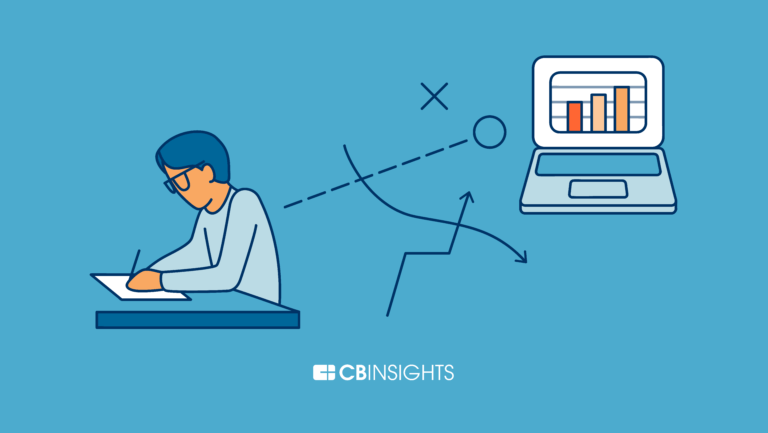 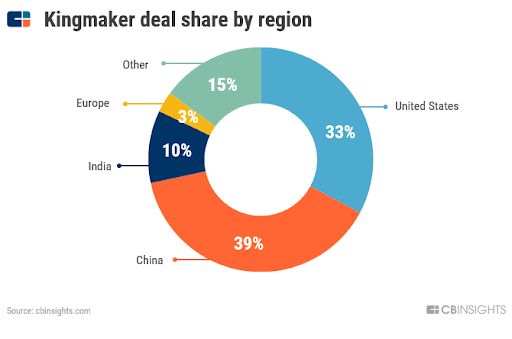 Client Note: The $1B Rounds of 2018, Cannabis Funding, Record Tech Exits, And More

Mark Wiseman is a Canadian investment manager and business executive, currently serving as a senior adviser to Lazard Ltd., Boston Consulting Group and Hillhouse Capital, and is the chair of the Alberta Investment Management Corp. He was formerly the chief executive officer of Canada Pension Plan Investment Board and a senior managing director at BlackRock and chairman of its global investment committee. In 1861, in his treatise Considerations on Representative Government, J.S. Mill argued that benevolent dictatorships could never remain benevolent. Similarly, the saga unfolding at Rogers Communications Inc. represents yet another case of abject corporate governance failure in Canada – a power struggle within a family dynasty that is jeopardizing the future of the company and usurping value from common shareholders. This is a door that I, and many other institutional investors and legal experts, have been banging on for decades now. For too long, dual-class share structures have allowed families and insiders to maintain control of companies without adequate accountability to those owning the majority economic interest in those companies. A dual-class structure means simply that specific shareholders possess voting control disproportionate to their equity. Rogers has a dual-class structure, with the family trust holding 97.5 per cent of the company’s votes with less than 29 per cent of its economic ownership. Four members of the family and other insiders take up a disproportionate number of board seats, and directors have no accountability to the majority owners of the company. It’s perfectly reasonable for families and founders to maintain control and direction over their companies. And there are plenty of ways to do so – raising capital through debt structures or in private markets. But, if you want to tap into public markets, you should have to adhere to a system where one share equals one vote, in the same way that companies adhere to other basic principles, such as furnishing audited financial statements or disclosing executive compensation. A structure whereby the son of the founder sits as the chair of a trust and basically controls all the voting power in a company, publicly traded since 1979, is more akin to the Soviet politburo than anything resembling a responsible corporate governance structure. We should not allow our public markets to function this way. New forms of dual-class structures should not be listed on our exchanges, and existing ones should be given a period of time to remediate themselves. Dual-class share companies should also be removed from major indices, including the S&P/TSX 60, where investors wanting market exposure cannot avoid them. The debacle at Rogers is symptomatic of a much larger issue. Disputes within founder or family-controlled dual-class public companies have repeatedly caused headaches for public shareholders. We should all care about the governance of these companies in Canada. Companies with unequal voting rights make up a much higher proportion of the Canadian composite index than the global average and a very significant number of Canada’s largest employers have them. These companies must be better governed. Take Bombardier Inc., for example. Its share price plagued for years by corporate governance issues and clashes with institutional shareholders, it has operated since 1981 under a structure where the Beaudoin-Bombardier family controls two-thirds of the voting power while holding just one-third of the equity. In 2010, Canadian institutional investors challenged manufacturing giant Magna International Inc., as the Stronach family used its dual-class structure to take value from other shareholders, entering a transaction where the family trust received a huge payout in exchange for its dual-class shares. Despite intervention in the courts by investors such as the Ontario Teachers’ Pension Plan and the Canada Pension Plan Investment Board, the transaction proceeded. It was clear then, as it is now, that regulation is required to limit and eliminate these structures. Companies cite U.S. tech giants, such as Alphabet, as proof of the success that can be achieved through a founder-led dual-class share system. However, in Canada this model has mostly allowed families and insiders, prone to self-dealing and childish squabbling, to exert disproportionate control over sectors integral to our economy. Facebook, another U.S. tech giant with dual-class shares, has been a train wreck of corporate governance, largely because its structure allows the founder to maintain near-dictatorial control over the company and its investors. At Rogers, the current family feud for boardroom control, taking place amid the company’s critical acquisition of Shaw Communications Inc., threatens the value of equity held by retail and institutional investors, who actually own more than 70 per cent of Rogers. No matter the outcome at Rogers, action should be taken against these structures. At the least, regulators ought to impose a “sunset” provision, where companies with dual-class shares must either allow shareholders to regularly reassess and vote on whether the structure remains appropriate or require the structures to be collapsed after a fixed period. The Canadian Coalition for Good Governance has been advocating for this since 2013. To be clear, this is not a requirement designed to constrain great leaders and visionary founders. If leaders do deserve control because of their brilliance, shareholders will reward them as such. This democratic principle lies at the very core of what a free market is. For those who don’t want to expose themselves to shareholder democracy, there are plenty of lucrative opportunities in private markets. In public markets, the principles underlying their function should represent the values of fairness, legitimacy, and accountability – the hallmarks of all other aspects of public life. Your time is valuable. Have the Top Business Headlines newsletter conveniently delivered to your inbox in the morning or evening. Sign up today .

The Boston Consulting Group has made 17 investments. Their latest investment was in etaily as part of their Seed VC on August 8, 2021.

The Boston Consulting Group acquired 4 companies. Their latest acquisition was GOV on June 21, 2019.