Equinor is an international energy company with operations in 36 countries. Building on 40 years of experience from oil and gas production on the Norwegian continental shelf, the company is committed to accommodating the world's energy needs in a responsible manner, applying technology and creating innovative business solutions. 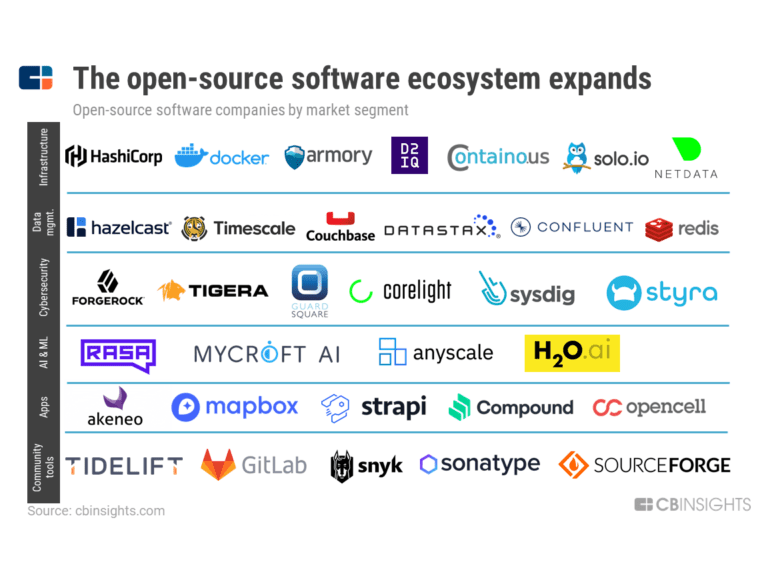 Equinor files plan for further development of North Sea field, unveils investment of over $1.1bn November 26, 2021, by Melisa Cavcic Norwegian oil and gas giant Equinor and its partners have submitted a plan for development and operation (PDO) for the Oseberg field in the northern part of the North Sea to the minister of petroleum and energy Marte Mjøs Persen. Equinor also revealed plans for investing NOK 10 billion (over $1.1 billion) in this development. Equinor confirmed on Friday that the Oseberg area unit partners intend to reduce CO2 emissions from the Oseberg Field Centre and the Oseberg South platform while increasing Oseberg gas production. According to the amended PDO, Oseberg will be developed by being changed from primarily being an oil field to becoming a substantial gas producer with large remaining gas resources. The plan outlines that two new compressors will be installed to boost recoverable gas volumes and the Oseberg Field Centre and Oseberg South platform will be partially electrified. Geir Tungesvik, Equinor’s senior vice president for project development, commented: “It is important to Equinor and the Oseberg partners to produce oil and gas with the lowest possible emission level. This investment decision allows us to increase the production of Oseberg gas considerably in the future while reducing CO2 emissions by an estimated 320,000 tonnes per year. During the project planning, we have received good support from and cooperated closely with our partners. We are now entering the execution phase together with highly qualified suppliers.” The new plans call for the start-up of the new facility in 2026. Equinor explained that the work to be carried out on the platforms is extensive as three big modules totalling 3,400 tonnes will be installed. Furthermore, the Oseberg Field Centre rebuilding is expected to take four years and give work to 70 people, while on Oseberg South, 40 people will be occupied for one year. These actions will be carried out while the plants are in full operation and will require close and good cooperation between all the different players. The Norwegian continental shelf’s giant: Oseberg According to Equinor, Oseberg is the third-largest oil producer ever on the Norwegian continental shelf (NCS) and when it came on stream, it was expected to produce around one billion barrels of oil. The company now expects the field to produce a total of around 3.2 billion barrels of oil. While the oil production is in the tail phase, 60 per cent of the gas resources are still in the ground, based on Equinor’s data. Oseberg is also one of the major fields when it comes to gas production and only Troll and Snøhvit have more remaining gas resources on the NCS. Geir Sørtveit, Equinor’s senior vice president for exploration and production west, stated: “With this investment, we open a new chapter of the story of Oseberg, which is about to become one of the main Norwegian gas producers. We expect Oseberg to produce more than 100 billion sm3 of gas by 2040. In terms of energy, the annual gas export from Oseberg will equal a quarter of all Norwegian hydropower.” Since 2010, emissions at Oseberg have been reduced by around 15 per cent, while emissions totalled around one million tonnes of CO2 in 2020. There is an ambition of further reducing emissions by 50-70 per cent by 2030 and new compressors and electrification from shore will be vital to reach this ambition. “If the world is to reach its net-zero emission goal, we must remove emission sources, also on the NCS. Electrification is an effective climate action as it involves large and swift emission cuts. The solution adopted gives a cut in emissions of about 50 per cent from the Oseberg Field Centre and the Oseberg South platform, representing an important move to continue the long-term value creation from the Oseberg area,” continued Sørtveit. Equinor obtained a licence from the Ministry of Petroleum and Energy (MPE) in March 2021 to construct, own and operate necessary electrical facilities to provide the Oseberg Field Centre and the Oseberg South platform with power from shore. Oseberg will have a total power demand of up to 105 MW. This project will also prepare for any full electrification of the installations in the future. Over 70 per cent of investments in the Oseberg development to go to Norwegian suppliers Equinor’s estimates show that more than 70 per cent of investments in the Oseberg upgrades will be going to suppliers in Norway. To this end, Aibel has been awarded the contract for engineering, procurement, construction, and installation (EPCI) for partial electrification of the Oseberg Field Centre and Oseberg South, as well as upgrading of the gas processing capacity on the Oseberg Field Centre. Aibel’s scope of work on Oseberg includes electrical installations in a new substation at Kollsnes. The contract is valued at more than NOK four billion (over $440 million) and Aibel estimates the work to require around 1300 person-years. Under the terms of this contract, three modules will be constructed at Aibel’s yard in Haugesund, and most of the engineering and management will be carried out at Aibel’s office in Bergen, supported by their offices in Stavanger and Oslo. To remind, Equinor awarded compatriot Aibel a portfolio agreement for the Oseberg fields for the period 2020-2026. Equinor said back in July 2020 that the  portfolio agreement  aimed to ensure a holistic approach to the planning and execution of projects at the Oseberg fields. Earlier this week, Equinor signed contracts with Aibel worth around NOK 5 billion (about $560 million), including options. Related Article

Equinor has made 22 investments. Their latest investment was in Mainspring Energy as part of their Series D on May 5, 2021.

Equinor acquired 3 companies. Their latest acquisition was Petrocedeño on July 29, 2021.

Equinor has 10 strategic partners and customers. Equinor recently partnered with StormGeo on November 11, 2021.