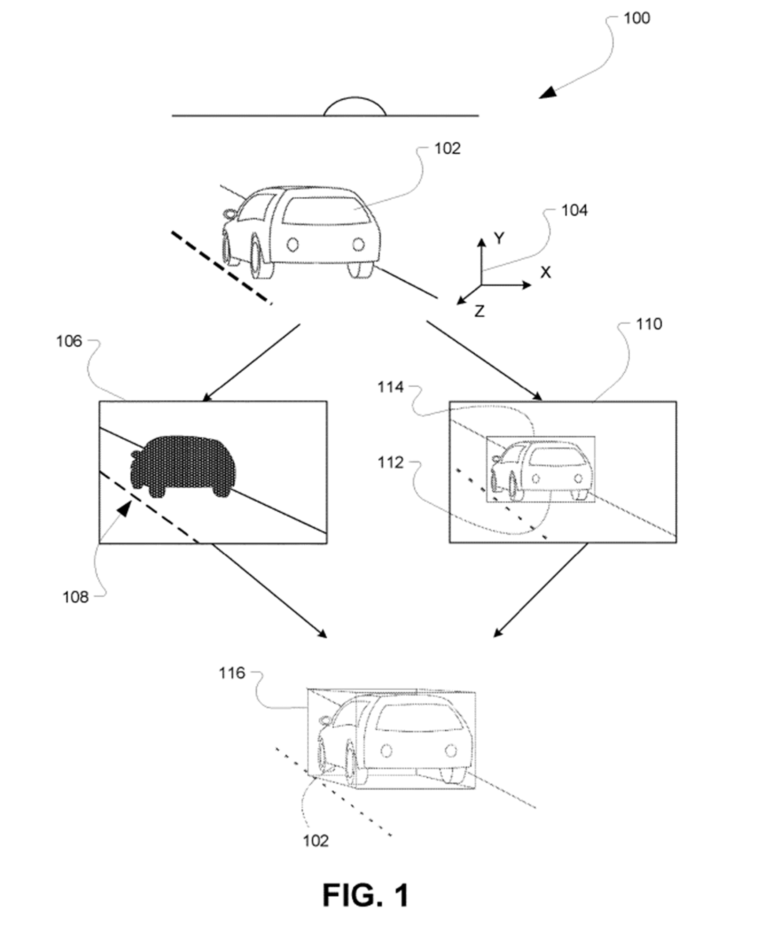 According to an SEC Form D filing, Sisu Game Ventures , a Pre-Seed and Seed fund which invests in gaming startups has raised a $50m first close of its new fund. However, the company declined to comment. Paul Braigel of Sisu, which launched in 2014, did however comment that the firm had made several investments over the summer, including in a Zynga founder’s new venture. Sisu team members have been involved as entrepreneurs, operators and investors in companies like Remedy, Unity, Disney, Niantic, Funcom and EA. The fund has so far made 14 investments. Half in existing portfolio companies, such as in Resolution Games and Lightheart Entertainment, and the rest in new additions, including Theorycraft Games, Playco, and Core Loop. Braigel said the Sisu fund III investor base is almost exclusively from the games industry, including global studios like Supercell, platform holders and publishers like Sony and Ubisoft, as well as individual founders of studios. Bragiel said: “A number of founders from the Sisu family have gone on to start multiple successful ventures and these are the kind of founders we love to support. Our goal is that if we invest in a founder once, we hope to back all future companies they start”. Sisu says it invests before a product is ready and metrics are there, it also works with individual founders in a ‘studio builder’ format. Recent examples of this include Lightheart Entertainment with their first game Mr. Autofire, as well as Mainframe Industries with their yet unannounced cloud-native MMO. So far the fund has had 8 exits, including Small Giant Games acquisition by Zynga for 700m, but also King acquiring Hatrabbit, Helsinki Gameworks acquisition by Next Games and Flaregames acquisition of Kopla Games.

Sisu Game Ventures has made 28 investments. Their latest investment was in 1939 Games as part of their Unattributed VC - IV on September 9, 2021.