Silver Lake specializes in technology investing with a team of investment and value creation professionals located around the world. 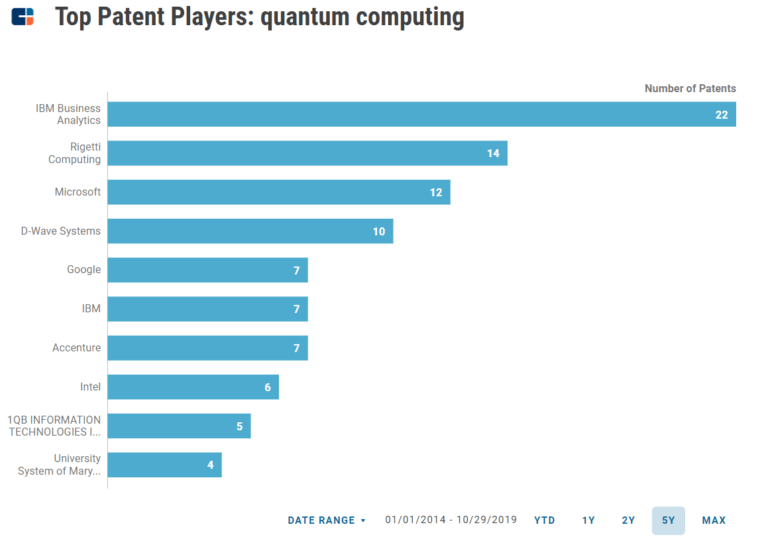 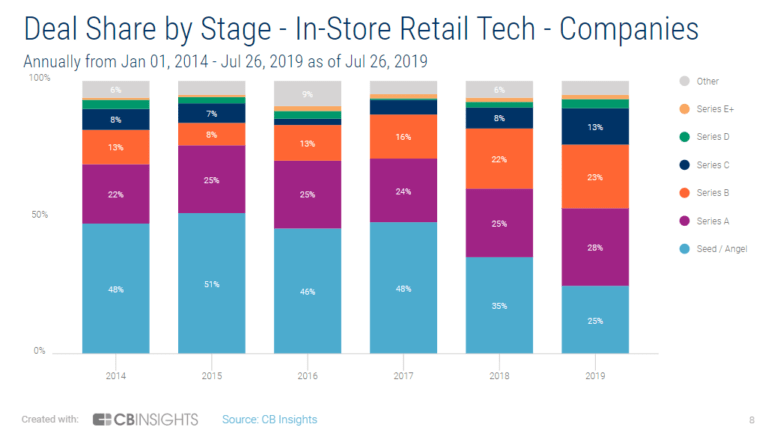 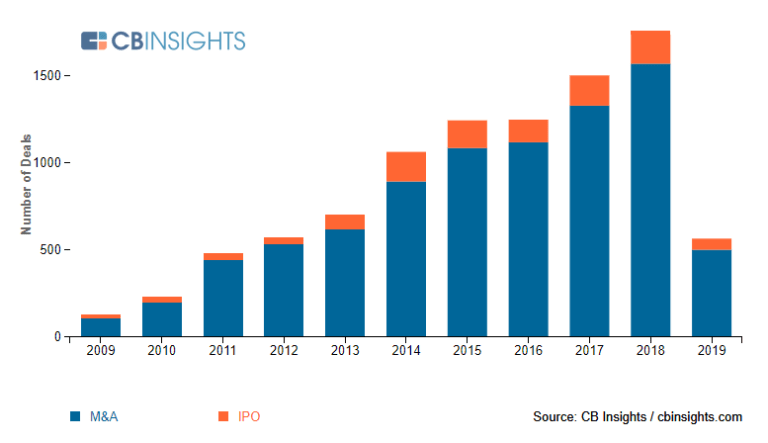 12:07 PM IST, 09 Nov 2021 11:07 AM IST, 09 Nov 2021 12:07 PM IST, 09 Nov 2021 Save (Bloomberg) -- Even by the standards of Elon Musk -- who said in 2019 his Twitter feed had pretty much descended into nonsense -- last weekend’s poll on whether he should sell 10% of his Tesla Inc. stock was outlandish. (Bloomberg) -- Even by the standards of Elon Musk -- who said in 2019 his Twitter feed had pretty much descended into nonsense -- last weekend’s poll on whether he should sell 10% of his Tesla Inc. stock was outlandish. After a clear majority (58%) of 3.5 million Twitter users voted yes , Tesla shares tumbled the most in eight months in New York trading Monday, falling as much as 7.3%. The stake would be valued at about $21 billion based on the 170.5 million Tesla shares he holds. Whether he goes through with it or not, the attention-grabbing move was just the latest in a long history of Musk using Twitter and his legions of fans on the platform to stoke interest in Tesla and his other ventures, sometimes pushing the envelope with tweets that veer from tongue-in-cheek to deliberately outrageous. It also wasn’t the first time his Twitter musings have moved Tesla’s shares, with the infamous “ funding secured ” tweet drawing the ire of authorities. That resulted in the 50-year-old agreeing in 2018 to get approval from a Tesla attorney prior to communicating material information to investors as part of a settlement with U.S. securities regulators. It wasn’t clear whether that official previewed Musk’s Twitter poll. Here are six other times Musk has moved the market with his tweets: 1. Musk was at it just last week, casting doubt on Hertz Global Holdings Inc.’s deal to buy 100,000 Teslas for its rental-car fleet and downplaying the $4.2 billion agreement. Tesla’s stock dropped 3% the following day. It wasn’t the first time Musk had questioned the market’s reaction. On Oct. 25, he tweeted that the change in Tesla’s valuation -- the shares jumped 12% -- was “strange” because he said the company faces problems with production, not demand. 2. In May last year, Musk unleashed a tweet storm in which he said he was selling almost all his possessions and won’t own a house, and voiced the unusual opinion for a CEO that his company’s stock (then trading at a split-adjusted $156) was too high. The shares promptly slumped 10%. However, the slide was short-lived, with all the losses recovered over the next three days. 3. In February 2019, Musk corrected a prediction for how many cars Tesla would make that year, just hours after tweeting that annual production would reach about 500,000 vehicles. The electric-car pioneer said he intended to tweet that Tesla expects to be making cars at an annual rate of about 500,000 by the end of 2019. In response, the stock fell 3.7%. 4. Arguably Musk’s most infamous tweet dropped in August 2018, sparking weeks of fevered speculation about his intention to take Tesla private. The shares jumped 11%, before erasing those gains in following days as doubt mounted about his ability to pull off the deal. In the end, it all appeared to be a rather obtuse joke -- April 20, or 4/20 ($420, get it), is a popular day amongst cannibas aficionados for celebrating marijuana culture. Musk ended up paying a $20 million fine to settle fraud charges and had to step down as chairman for three years. Tesla also paid a $20 million penalty. Musk was unrepentant, later tweeting that the fine was “ worth it ” and continuing to take potshots at the U.S. Securities and Exchange Commission. As it turns out, it would have been the steal of a lifetime. The “offer” valued Tesla at $82 billion, a fraction of the $1.17 trillion market cap it now commands. 5. Amid the frenzied speculation about the take-private offer, Musk tweeted that he’d pulled in the big guns from Goldman Sachs Group Inc. and renowned Silicon Valley buyout firm Silver Lake Management LLC as advisors. Still, that did little to silence the doubters, and the shares continued their downward trajectory, going on a four-day, 15% slide. 6. An April Fools’ joke that fell flat, Musk’s tweet that Tesla has gone “completely and totally bankrupt” came following a run of bad news for the automaker, including production shortfalls, regulatory scrutiny over its driver-assistance system Autopilot and a credit rating downgrade further into junk by Moody’s Investors Service. All that combined to send the stock down as much as 8.1%. And of course, there’s also the influence Musk wields in crypto markets, sending the price of Bitcoin , Dogecoin and Shiba Inu surging and plunging with his musings and memes. ©2021 Bloomberg L.P.

Silver Lake has made 181 investments. Their latest investment was in Thrasio as part of their Series D on October 10, 2021.

Silver Lake acquired 50 companies. Their latest acquisition was Grupo BC on October 19, 2021.