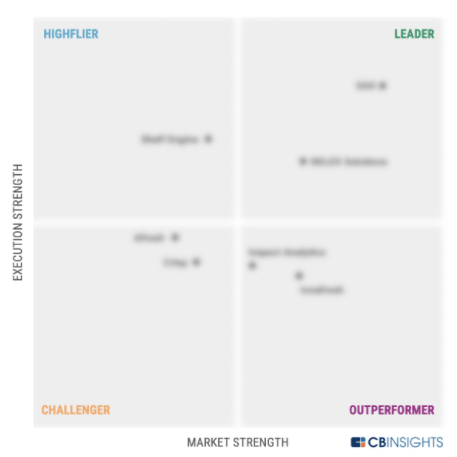 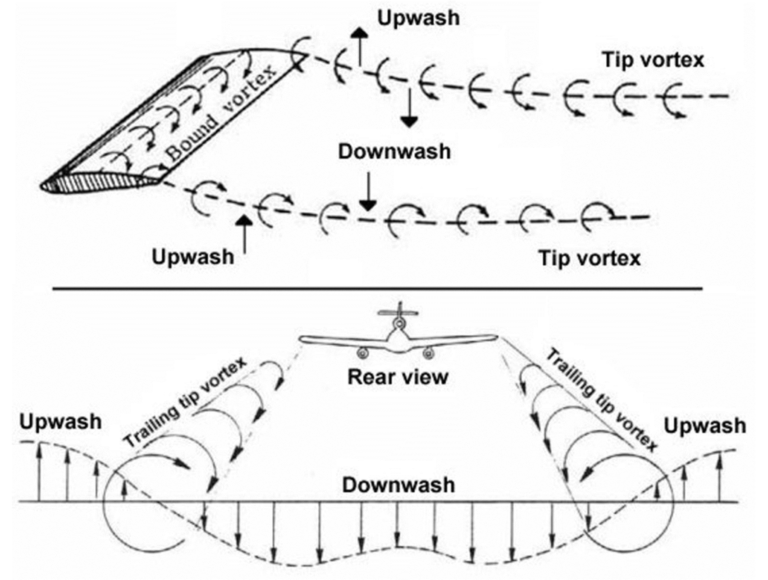 Pharmacokinetics of Tenofovir Alafenamide Fumarate and Tenofovir in the Chinese People: Effects of Non-Genetic Factors and Genetic Variations

SAS has made 2 investments. Their latest investment was in Combient MIX as part of their Corporate Minority on July 7, 2019.

SAS acquired 11 companies. Their latest acquisition was Boemska on January 07, 2021.